other than images and videos, things have been a bit quiet around here. chinese studying took an intensive turn in the past few months, and i feels like there’s only space for one thing at a time in my head. still, life never stops moving forward, and in 2020, i want to make a bigger effort to document our challenges, discoveries, or the things that brought us joy.

high up on that list of things that brought me joy is this recent moment, in which i helped cousin francisco write the first postcard of his life. 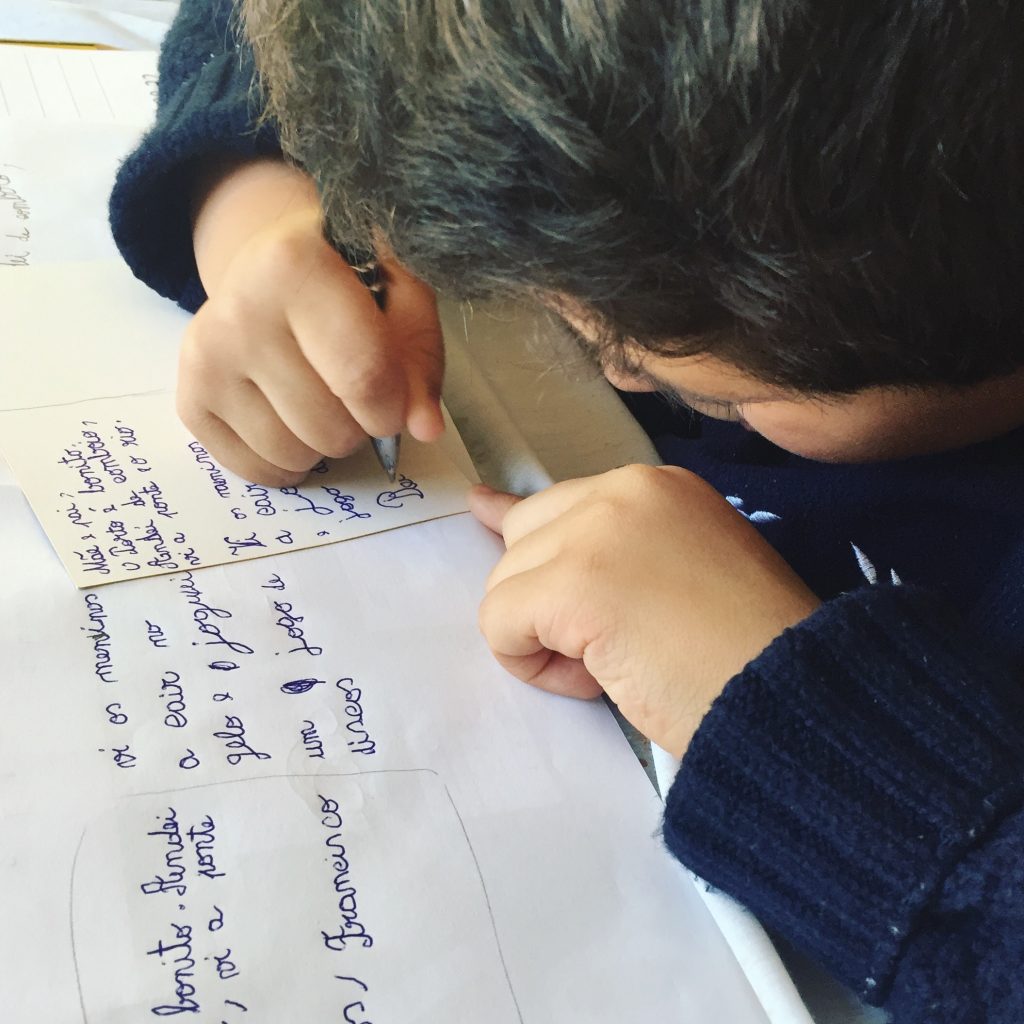 he wrote it to his parents, while staying at my parents in porto. he’s in first grade and hasn’t learnt the whole alphabet yet, so every word had to be carefully chosen and practiced before being written down in his curly cursive. he glued the stamp carefully and went to mail it himself… and then a few days later called my parents, super excited to tell them it had arrived! his surprise and happiness were the delight of the whole family. :)

bonus: a few days later he called my parents again, this time extremely upset. he was crying and demanding to know whether isabel was really written with an i, when eduardo and emília were both written with e’s… his dad insisted it was with an i, but he just couldn’t believe it and no one would explain him why! poor child, suffering the joys of learning portuguese! :D 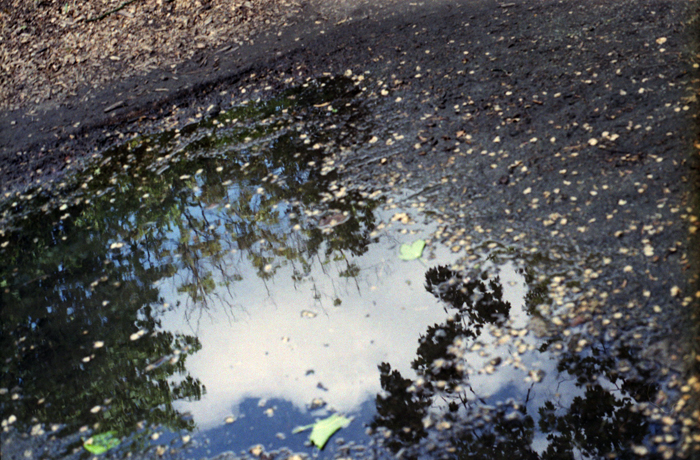 … perfect autumn days with lots of puddles for my rubber boots! :D

i’m so getting one for my bike, just so that i can sing this song whenever i ride it… i love singing when i’m driving (car or bike). makes me happy!