there’s a discreet and intriguing memorial near the entrance of reichstag, a row of uneven cast iron plaques, with names and dates. no explanation is given for the curious tourists that wander around it. 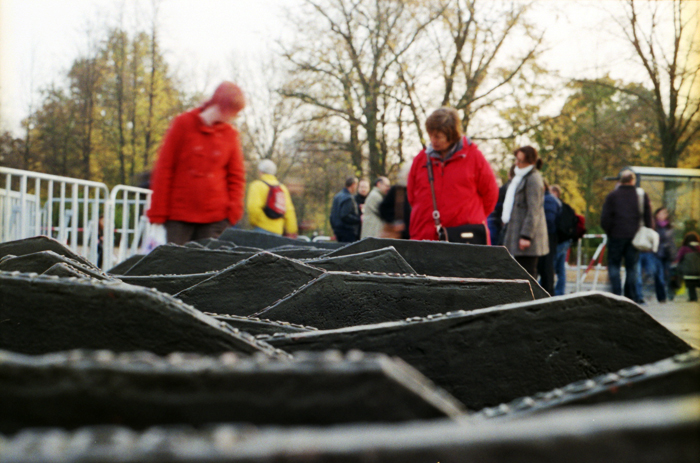 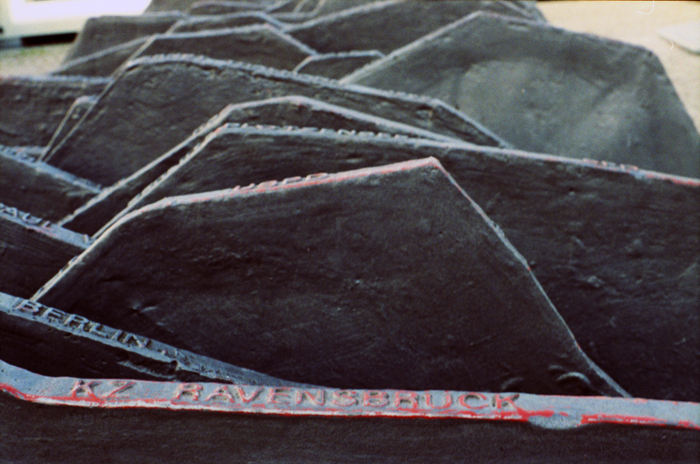 the memorial was unveiled in 1992, in remembrance of murdered members of the reichstag. in the borders of the 96 plaques are the names of the politicians from the german parliament that were persecuted by national socialists after they gained power in 1933. it is a simple and inconspicuous memorial, but a noteworthy one.