sorry about that, i didn’t mean to leave you on a cliffhanger for so long after the last post! so here you go, my favorite part of april’s roadtrip was… 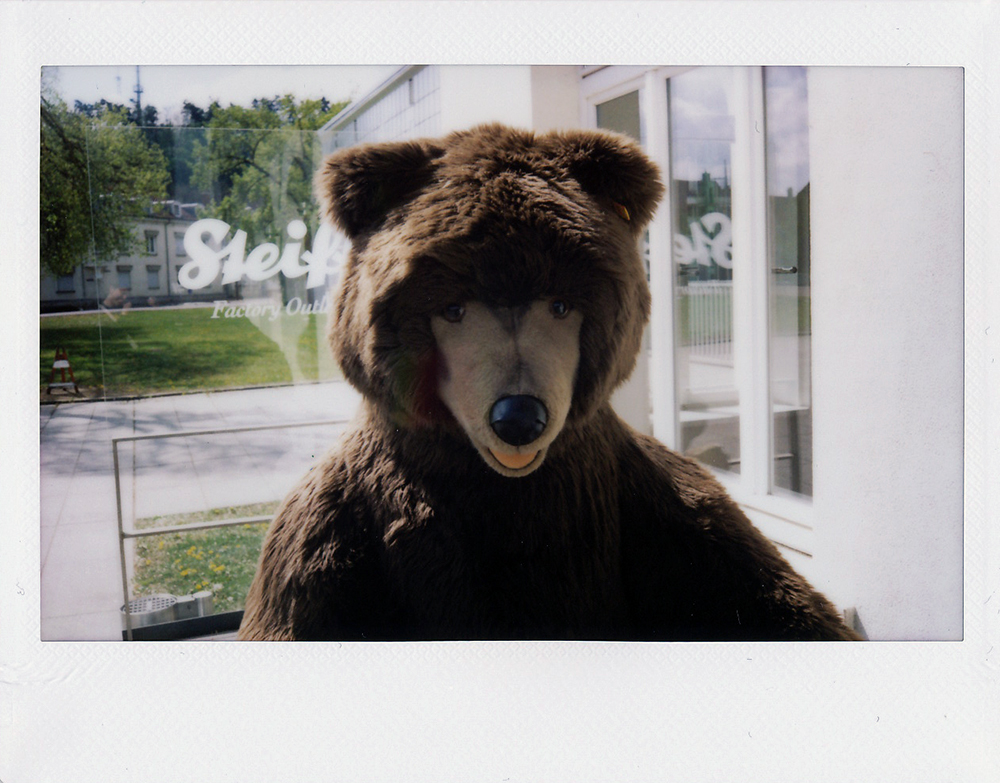 …the steiff museum! :D museums are usually not my thing but this one… boy, was it good! it had a great story, interaction, big cuddly stuffed toys, and even a slide! i don’t even know how to write about it without gushing!

first, some context. margarete steiff was born in 1847, in giengen, a small town in the south of germany. when she was just a baby, she got high fever, and ended up being paralyzed. her parents were distraught, but margarete persevered. her siblings took her to school on a hay cart, and she learnt how to sew and worked with her older sisters as a seamstress. and then, in 1879 she made a small stuffed elephant as a pin cushion… 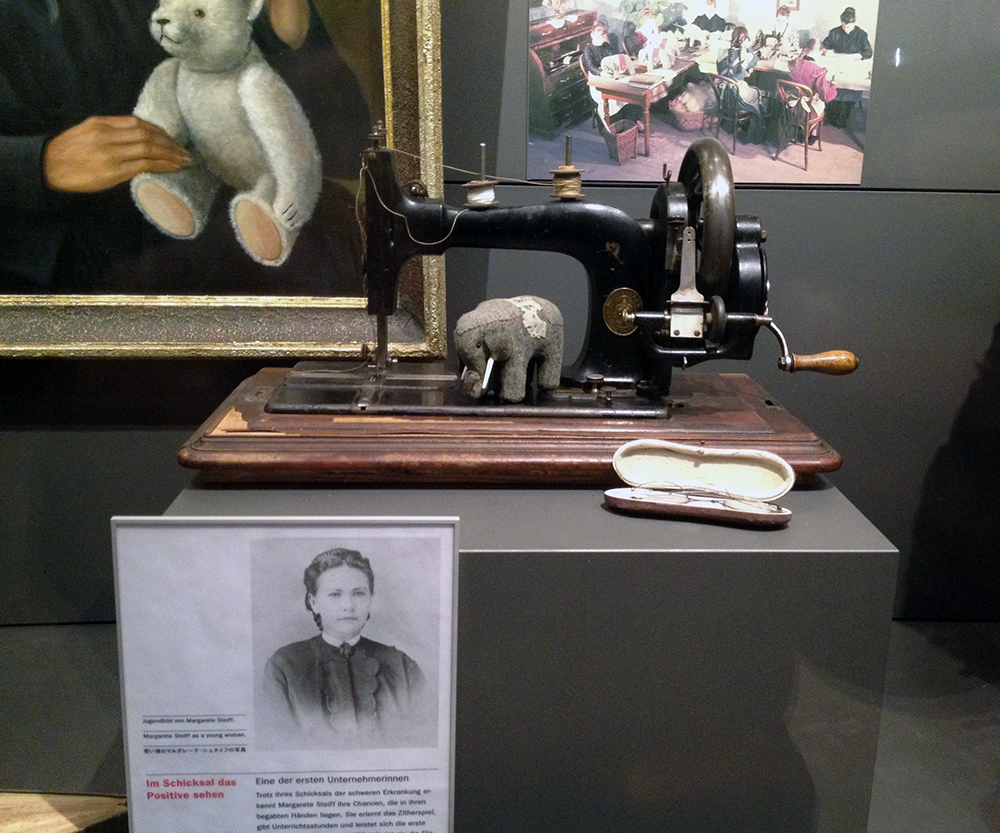 and the tiny elephant was so popular, she started doing more, selling them at fairs… and pretty soon the steiff brand of soft toys was born. but it wasn’t until 1902 that a really popular bear came along, and they named it “teddy bear“, after theodore roosevelt, president at the time. the bear, designed by richard steiff (margaret’s nephew) had movable arms and legs and cuddly mohair plush, and was such a hit at the leipzig fair that an american buyer ended up ordering 3000 of them… the rest, as they say, is history!

ok, enough of that, let me show you the museum! :D 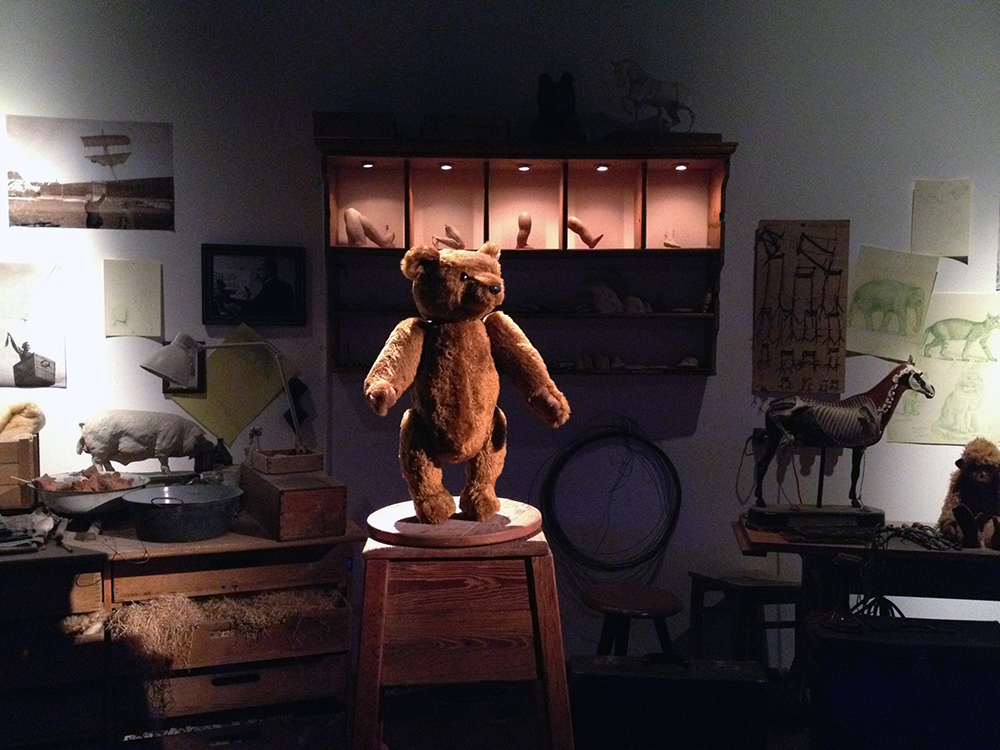 it’s as immersive and interactive as they get. you step into steiff’s workshop to be greeted by 55PB, the bear that started it all. he’s the one who narrates the story for you, as you are transported into a series of different worlds where all the characters are cuddly plush toys…

i don’t want to share too many photos of this part to avoid spoiling the surprise, but you dive into the deep sea, trek the arctic, float in space… and when you reach the apotheotic end of your journey, you’re presented with… more plush! plushes big enough for you to cuddle and climb on, which all the kids and grownups do… and a slide! oh, it’s magic!

one floor lower, you can see the masters fixing really old and beloved teddy bears, and learn more about the history of the company. did you know that all their toys have a little button on their ear? that’s their trademark! :) 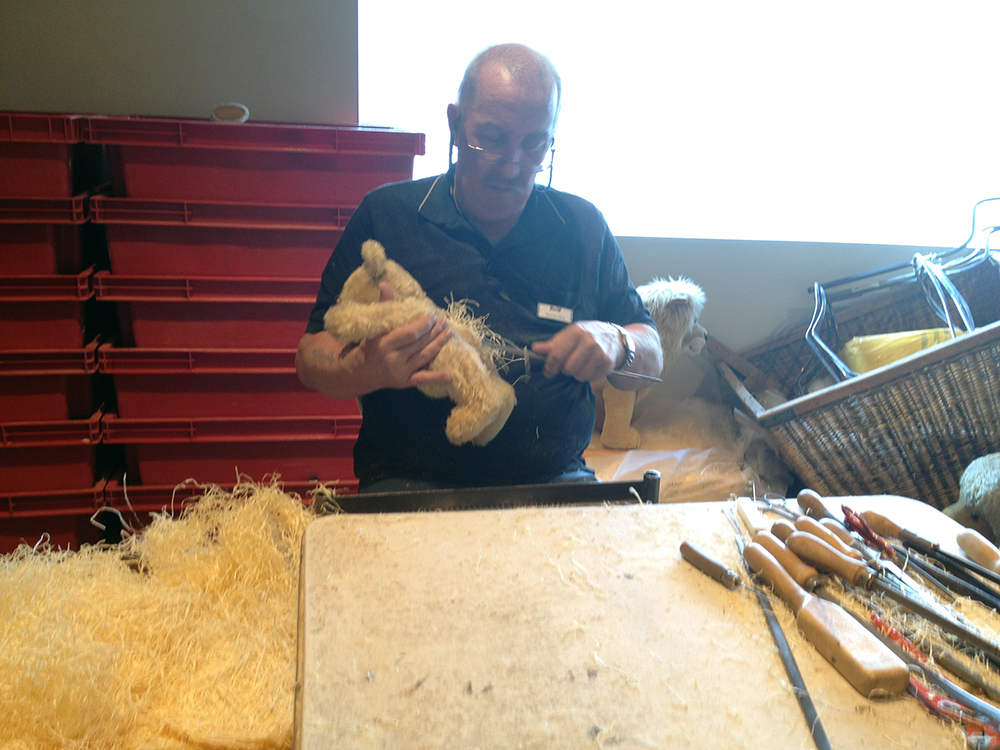 and of course, the exit is through the gift shop, where you can buy all the plushes you want! 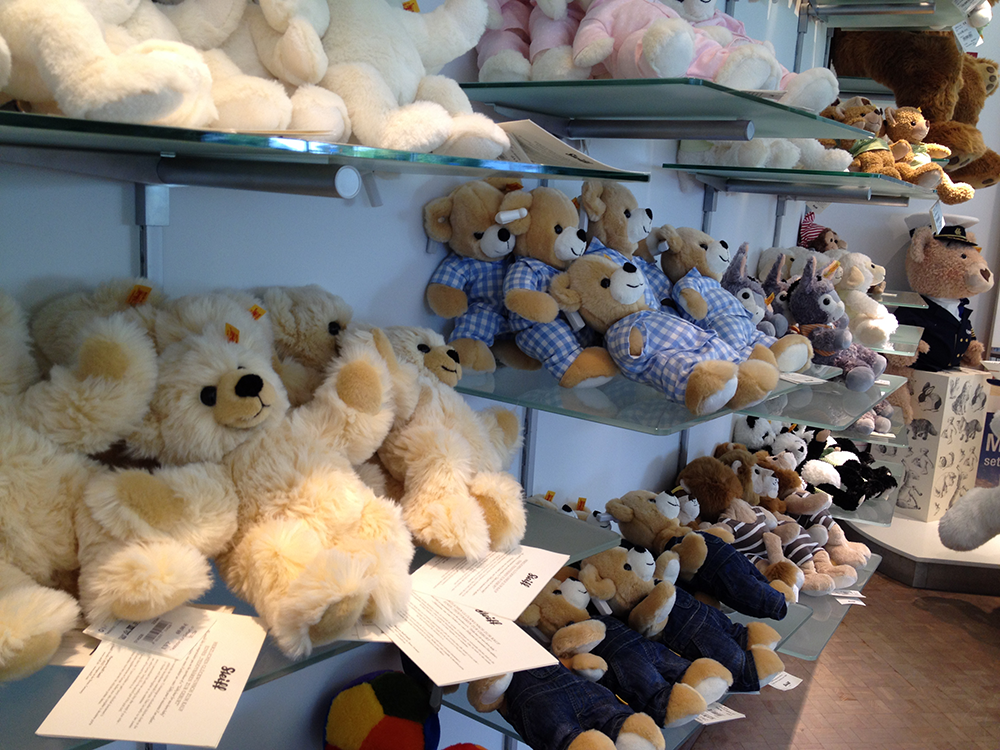 oh, and as if big cuddly bears weren’t enough, take a look at their original factory, with its translucent glass curtainwall facade: 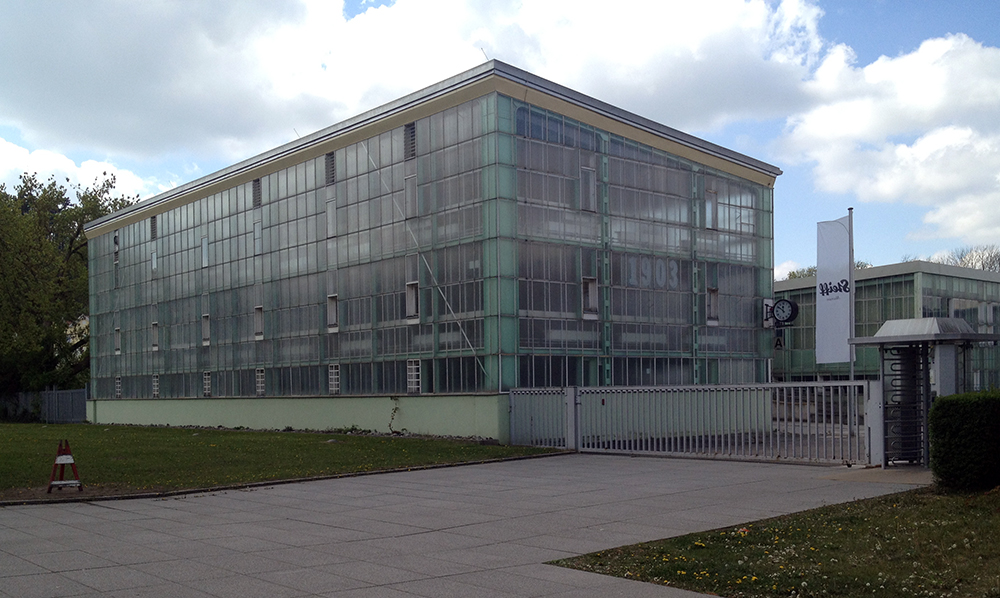 this remarkable building is from 1903! let that sink in… 15 years before bauhaus came along (and those guys were already way ahead of their time), richard steiff just wanted a building with lots of light to increase productivity and so, he made one, by removing the walls and replacing them with glass. it’s still there, over 100 years later — and it’s exceptional. 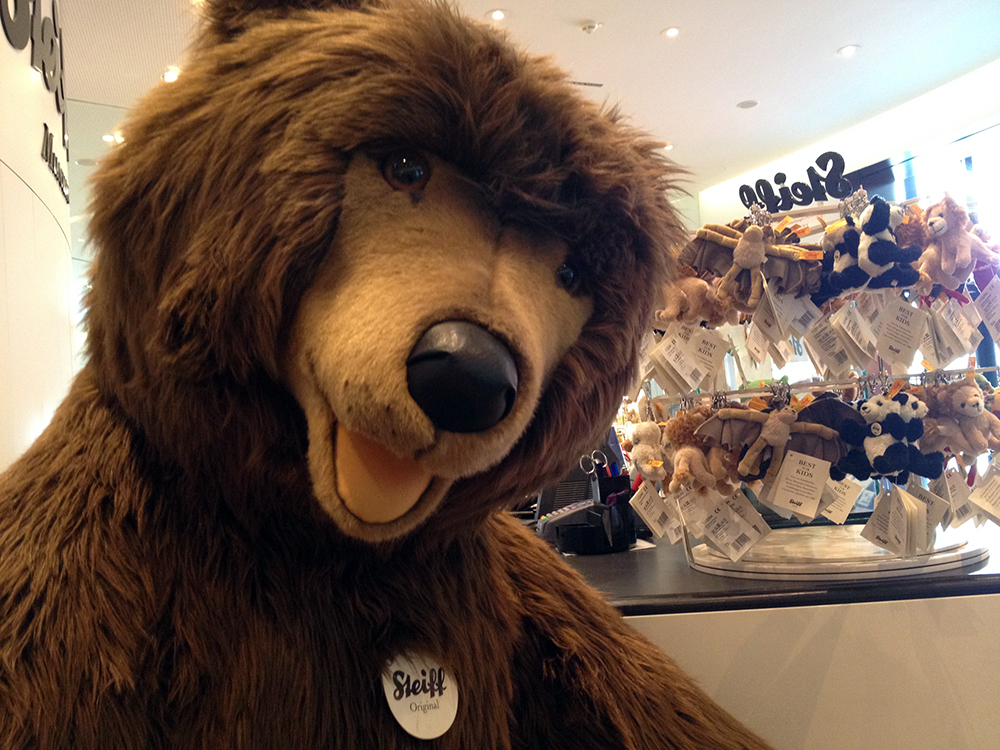