having spent a couple of months going over daniela’s geology lessons in preparation for her national exams a few years ago, it all came rushing back to me in iceland. first, the black stones and sand that adorn residential gardens in reykjavik, and then later, out on the road.

the first lava field we drove by was a thrill of recognition, its spiky edges talking of semi-viscous, slow-moving a’a lava. then came the familiar slopes of old volcanos, the ropey waves of fluid pahoehoe lava, the neat geometrical columns formed by the quick cooling of basaltic lava…

all so familiar in theory, and yet, so foreign in practice. 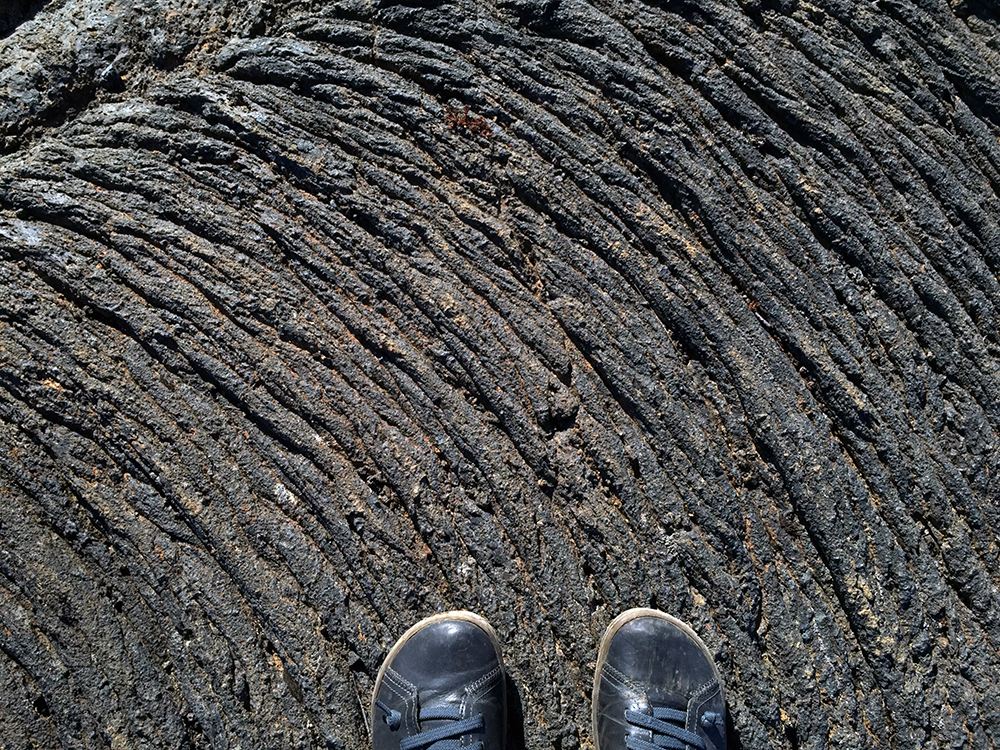 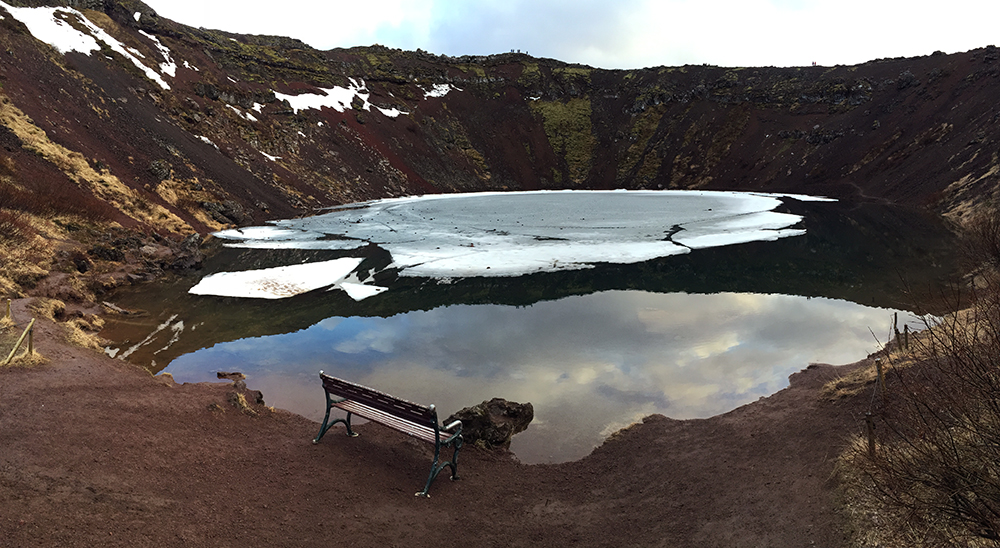 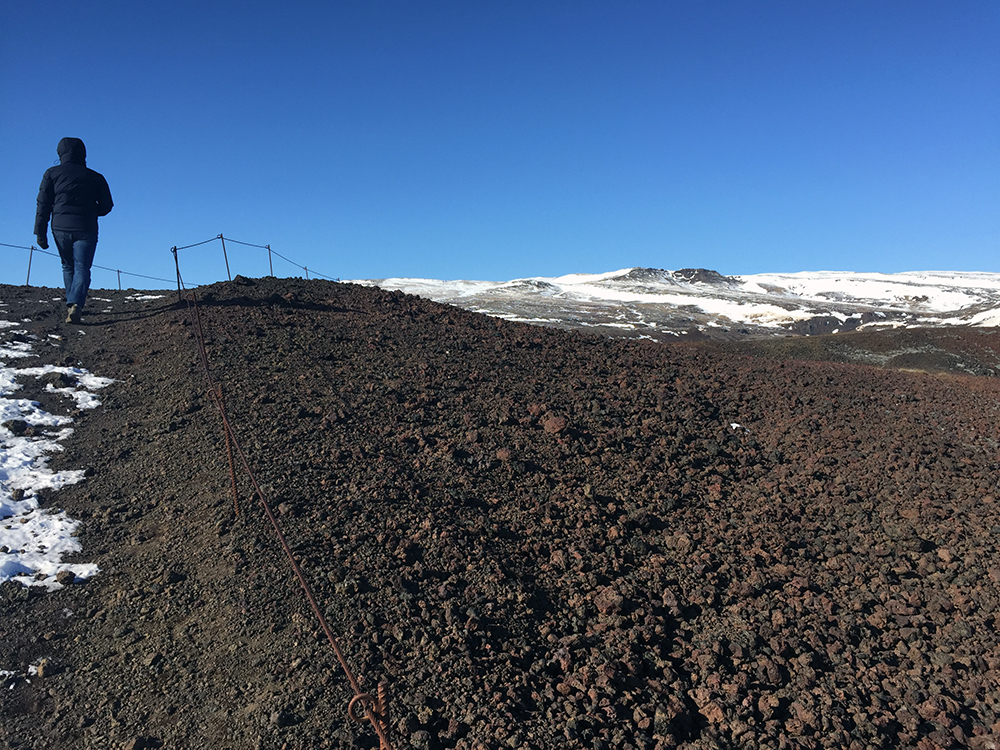 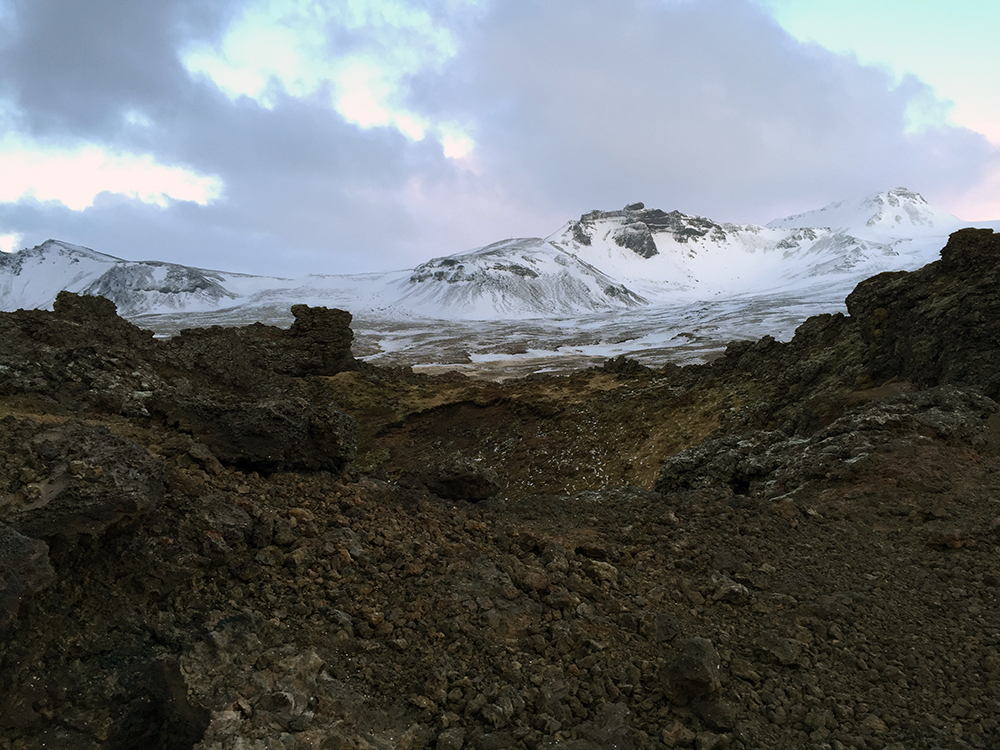 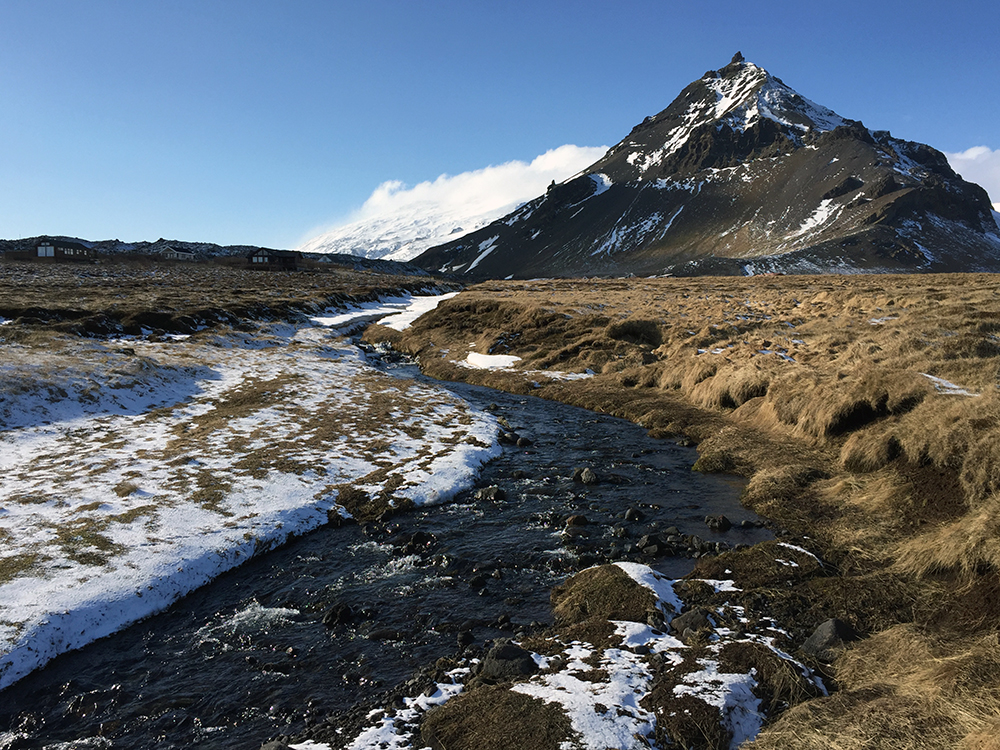 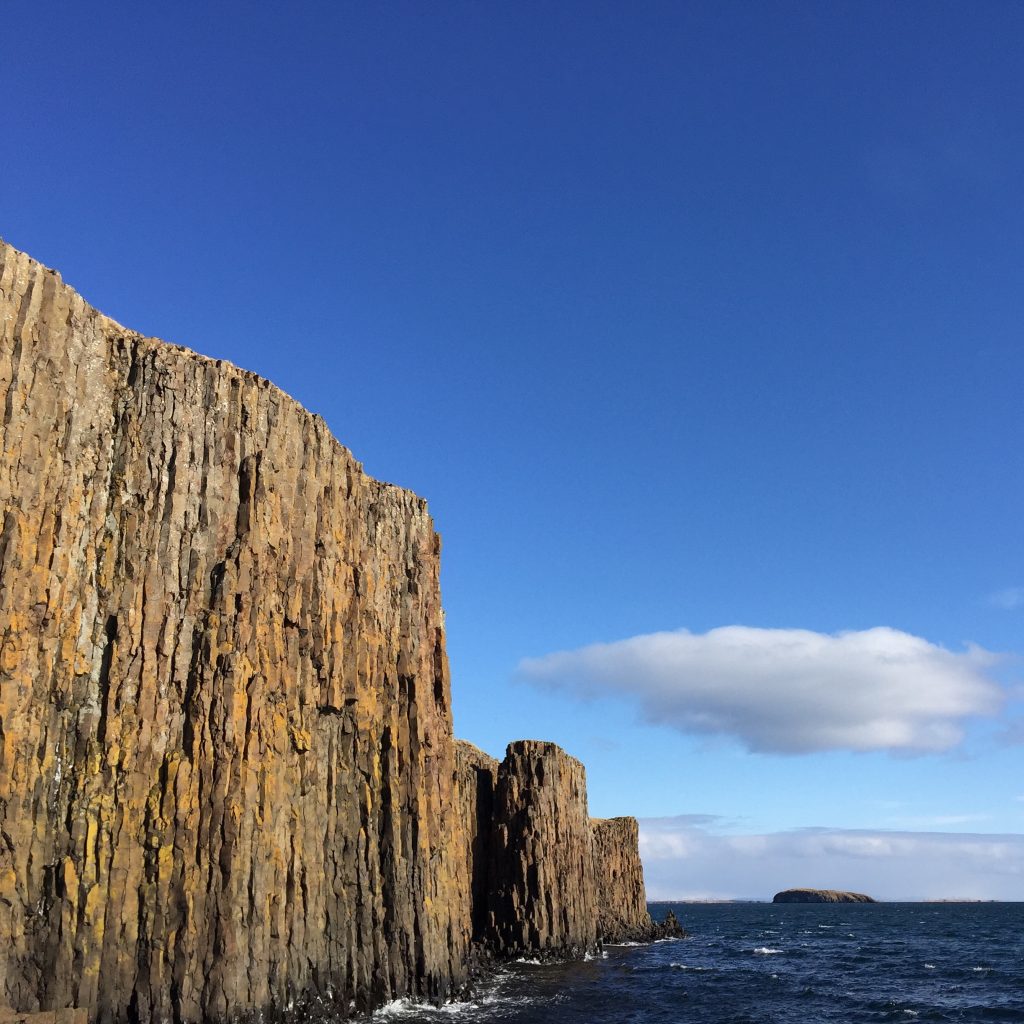 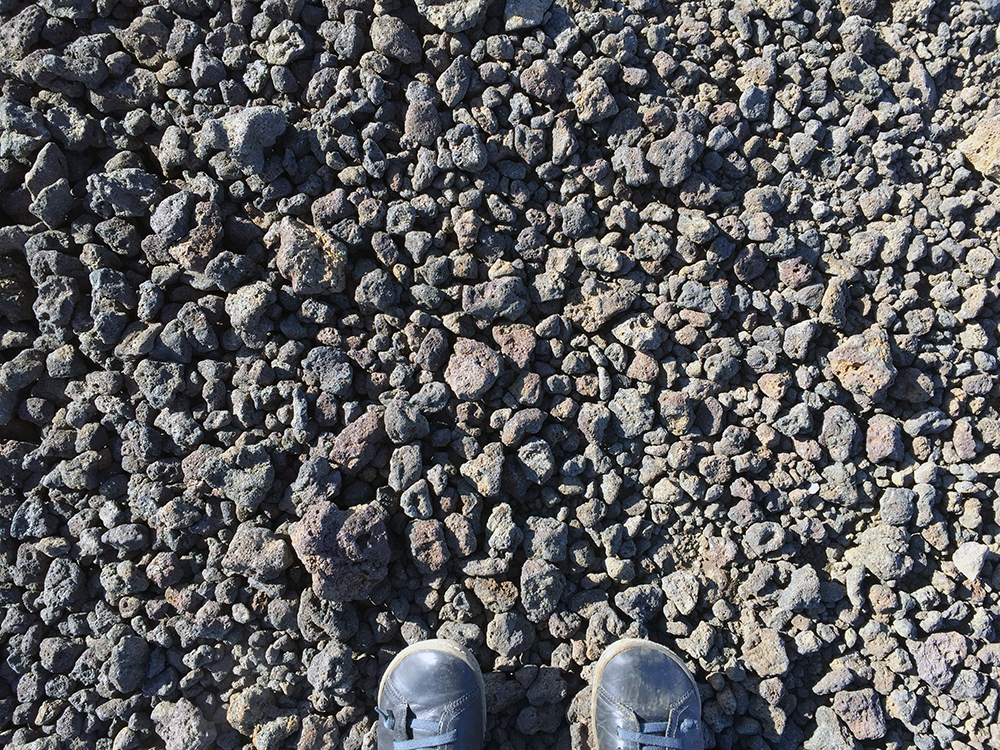 in a different life, i think i could have been a geologist!

The pictures you posted are lovely! Thank you for sharing them.

[…] still think i could have been a geologist, in a different life. […]

[…] finally made it to azores! it’s no secret that i love volcanoes, lava, and all the things that come with molten rock being spewed from the earth, so i knew we were […]

[…] mentioned before that i’m kind of obsessed with lava and molten rocks, and there’s lots and lots of it in the azores! we’ve visited the […]