we started enjoying playing board games with friends around the time we turned 30, i think… there’s something about the quietness of an evening in that just suits us. if you’ve stayed over at our house for a few days, then it’s probably guaranteed that we’ve played a game with you at some point after a meal. and of all the games we own, kill doctor lucky has been a staple for a few years. 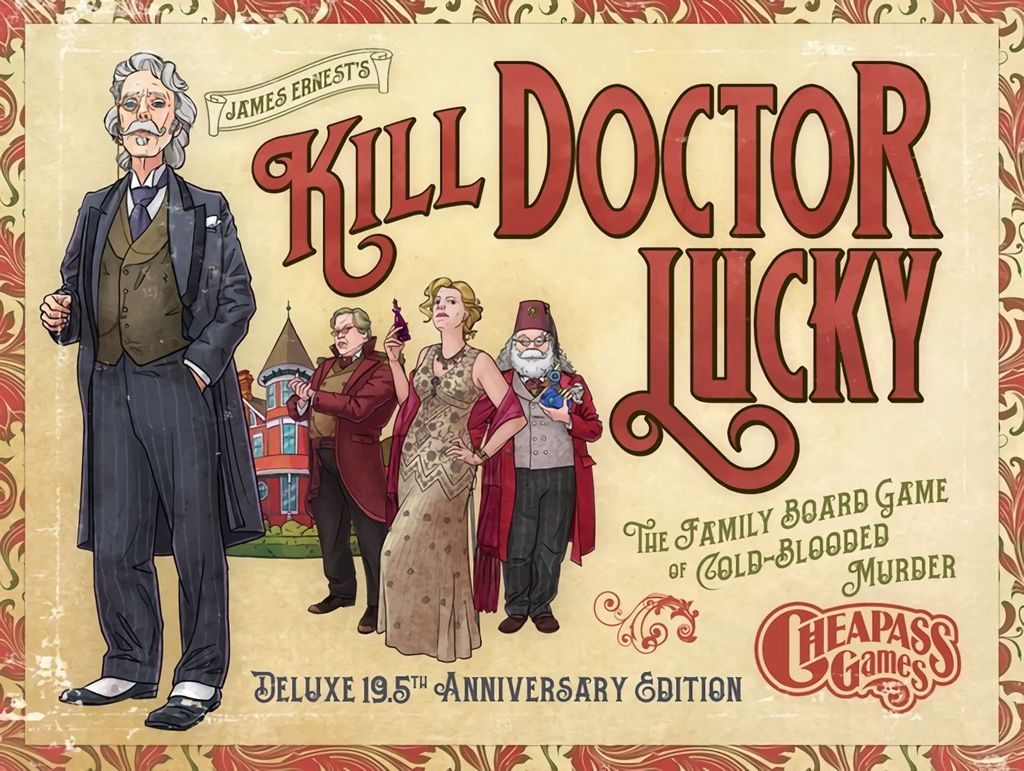 the free version (in a photocopied prototype) was given to us by dear friends who heard about it through kickstarter. we liked it so much that we used to carry those bits of photocopied paper around with us to evenings with other friends! :D 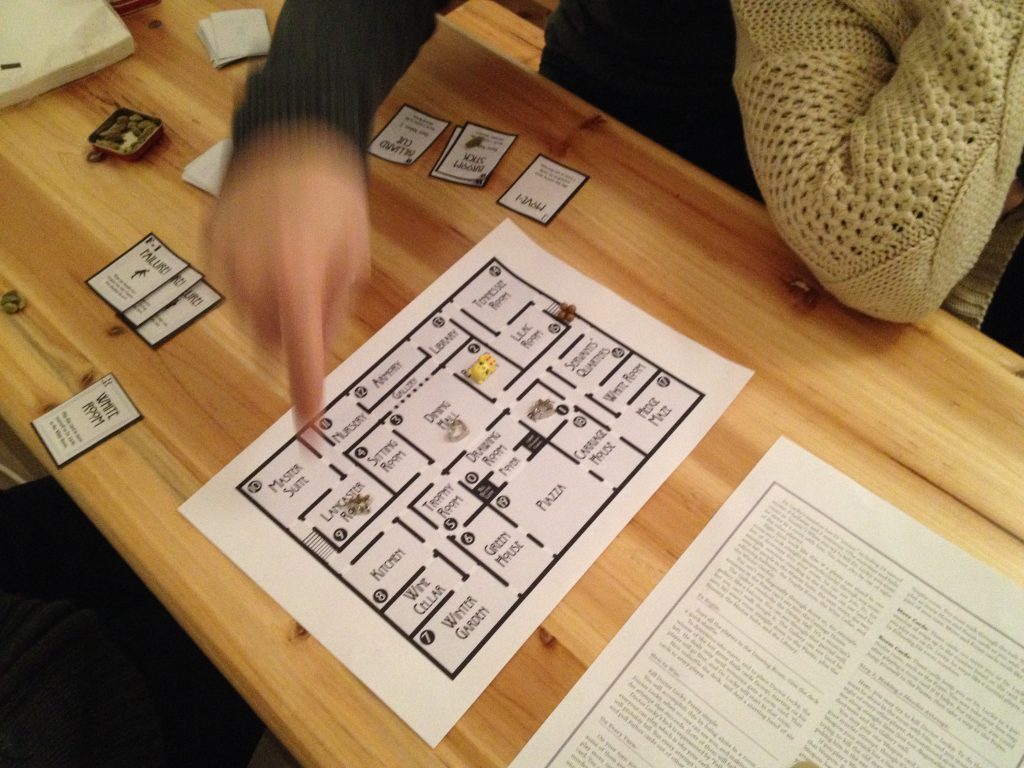 the game’s premise is simple: your goal is to kill doctor lucky, an old man who lives in his mansion. but doctor lucky is (as his name implies) rather lucky and thus not at all easy to kill. so you end up chasing him around his house, going from room to room, foiling other participant’s murder attempts (or not!) until eventually his luck runs out and you manage to kill him. it takes a bit of explaining to get things going, but in the end, one trial run is enough to get everyone excited and up to speed.

after a few years of playing the photocopied version, we finally caved in and bough the proper game, which is filled with witty ways to kill the doctor. it continues to make us happy, even after all this time.

does your home have a favorite board game too? :)

[…] boardgame nights return! :D we played kill doctor lucky with friends, and it was nice to have them over after so long. i hope to see many more of these […]