you know when things look rather promising and then they turn out to be a disappointment? 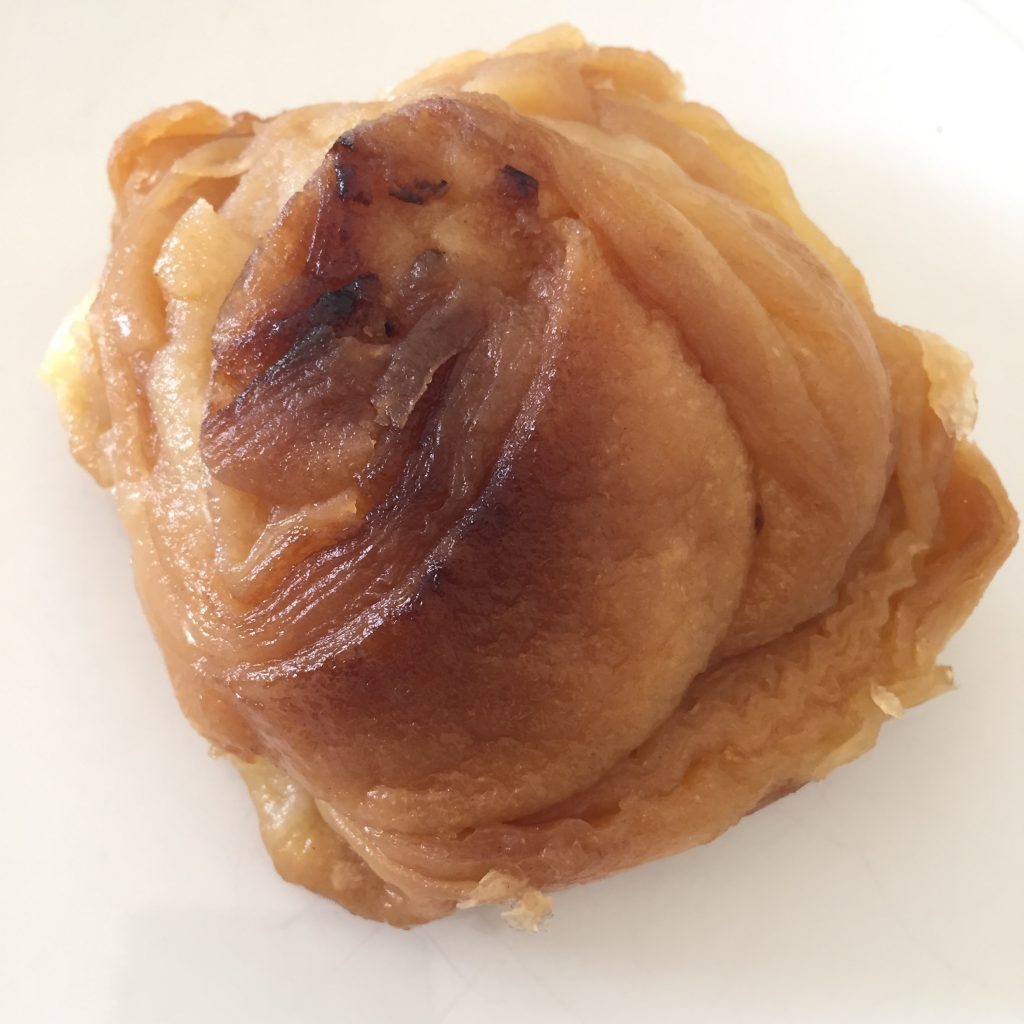 yeah. i wanted *so much* to like the cake that bears our new hometown’s name… but in the end, it just wasn’t all that great. i’ve tried it twice now, thinking that perhaps the first try had been a fluke — but i couldn’t finish it in either of the attempts, so i think it’s a lost cause for me.

one has to wonder though, what is the point of a folhado (or puff pastry) that is so saturated in syrup as to ruin all its flakiness and turn it unto an unrecognizable soggy mess? :| why would you do that? 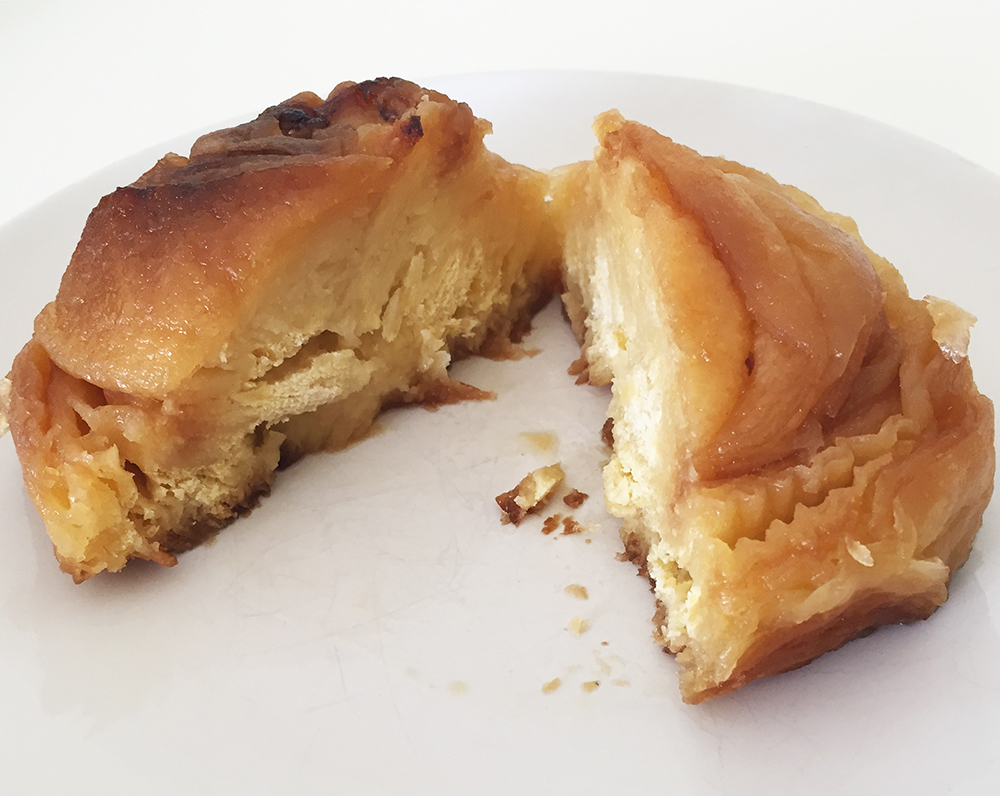 when our friend F came to visit a couple of months ago, he pointed to some in a café and asked what they were made of. the person behind the counter replied “sugar!” and left it at that.

i guess if you like eating sugar, this is good stuff. :D