– rode my bike twice to the pool and saw some birds on the way there. the usual waders on the salt ponds, but also bee-eaters which are back from their winter migration! their bubbly noises make us look up as by instinct, trying to locate their funny shaped wings in the sky. sometimes, i’m still amazed at how many beautiful things are hiding in plain sight. 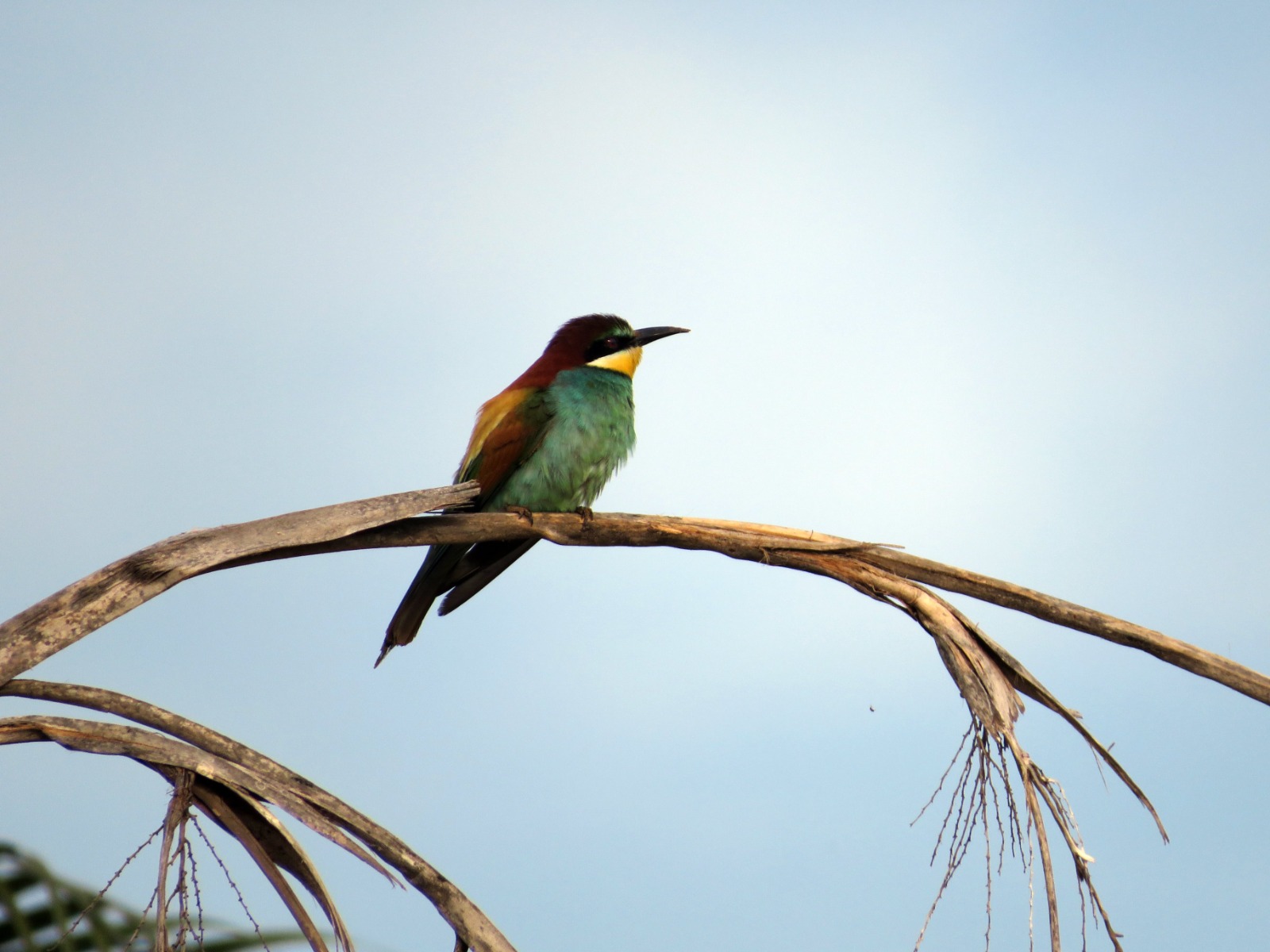 – seems like we’re in a taniguchi roll lately, as i’ve read another one of his books this week (land of dreams). the library’s comic book section isn’t very big, but there are some interesting things lurking there. next up: the solitary gourmet.

– i did a little presentation about our volunteering group (which picks up unsold food from supermarkets and distributes it) to a senior university class, and it was ok. the seniors had lots of questions and some healthy skepticism too, but it was fun. senior universities were not something on my radar, but they seem interesting — the people there study languages, philosophy, theater or tai chi… which sounds like all best parts of university! :)

– we found a new organic farm some months ago, practically next to our house. the girl who runs it is a ball of energy, and she makes veggie baskets and delivers them around once a week, on her solar-powered electric van. i don’t think it could get any better than this. 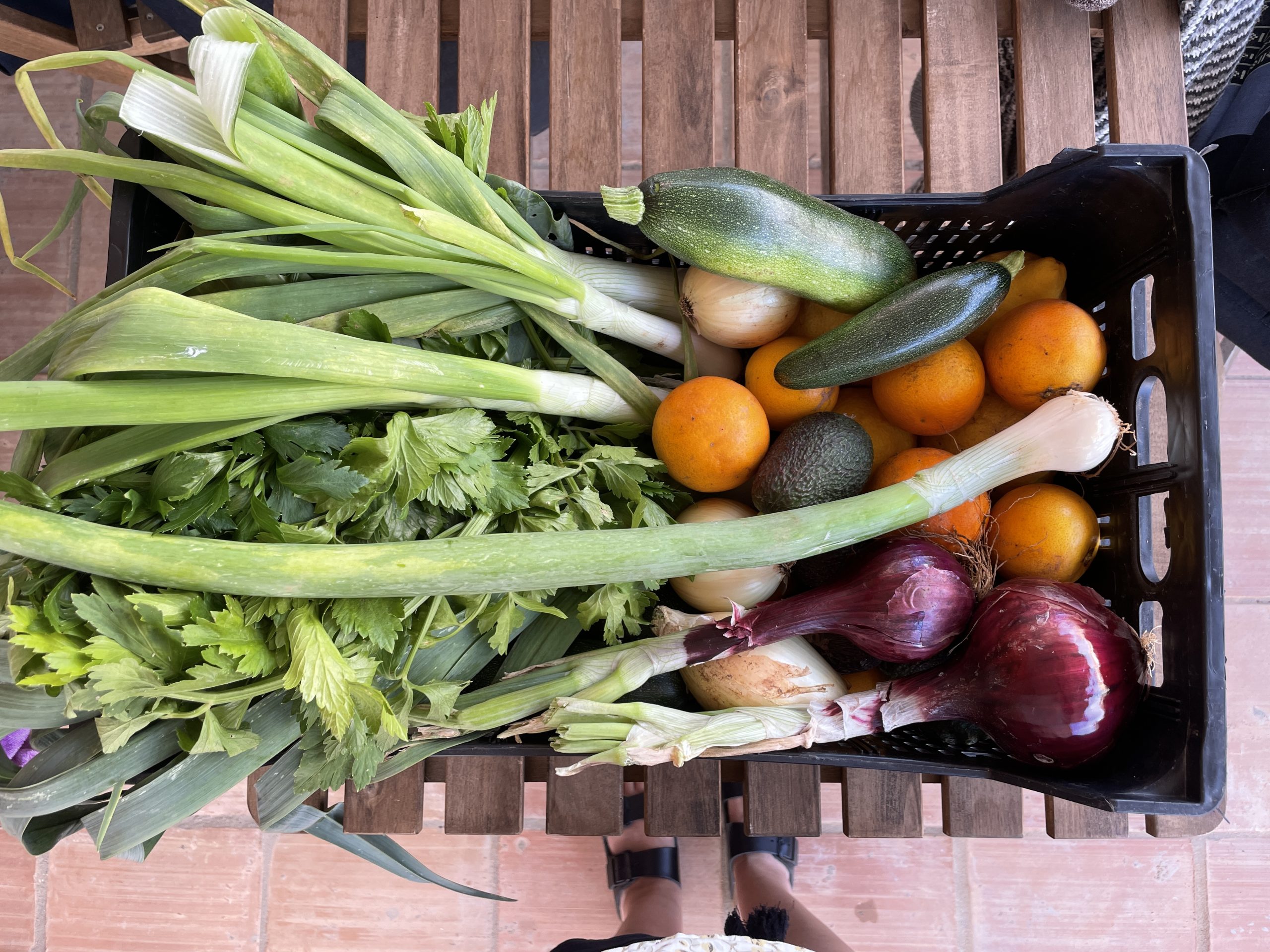