– we took a couple of much needed days off these two weeks, to take care of some life admin stuff and christmas shopping (books for all the kids!). rest day included lunch in a new (to us) tasty thai place in town, and also brunch in a nice café. slowing down feels counter-intuitive and forced, but we need to relearn it slowly.

– visited faro for the annual christmas postcrossing meetup. it was great to see friends again, after 2 years away and catch up with them a bit… but i was exhausted by the end of it. it gave me the chance to do a bit of “#xtremedeltiology” too, which was fun. 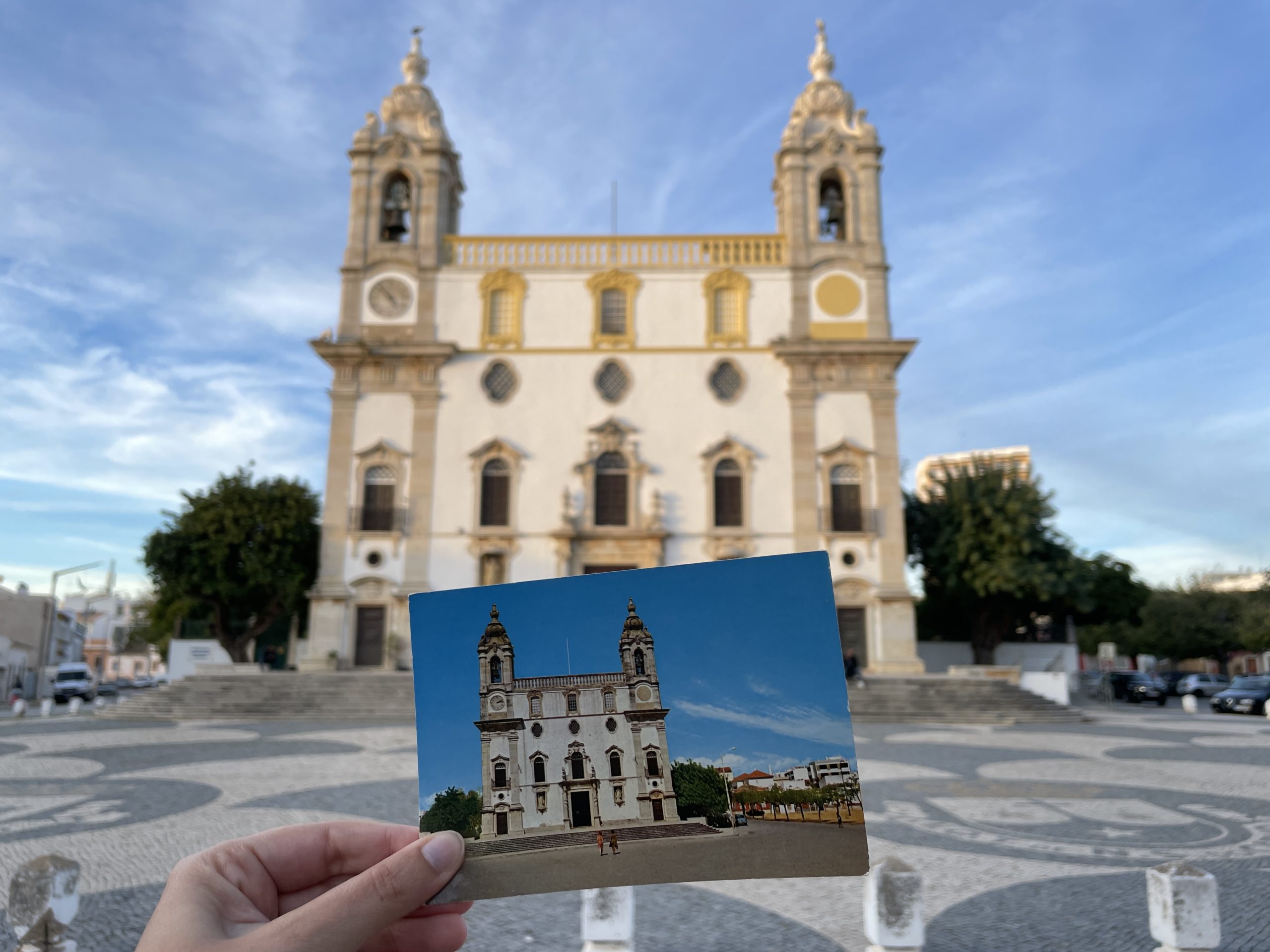 – i finished the beautiful ballad for sophie, and also neil gaiman’s anansi boys, which was fun. at some point in the story, the narrator describes a group of flamingos as “a minefield of legs and necks”, and it’s just so perfect! i realized a bit late that this was the second book in a series… might have to go back and read the first one now.

– i’ve been rotating my swims with bike rides around the salt pans, in which i stop now and then to see some birds… at least, that is the idea. on one of the rides, the wind was unbelievably strong and i had to pedal so hard i hurt some tendon in my leg. and on another one, it had rained the previous day, and i really underestimated how much mud there would be… at some point, my bike was so crusted with mud that it just refused to continue. 😅 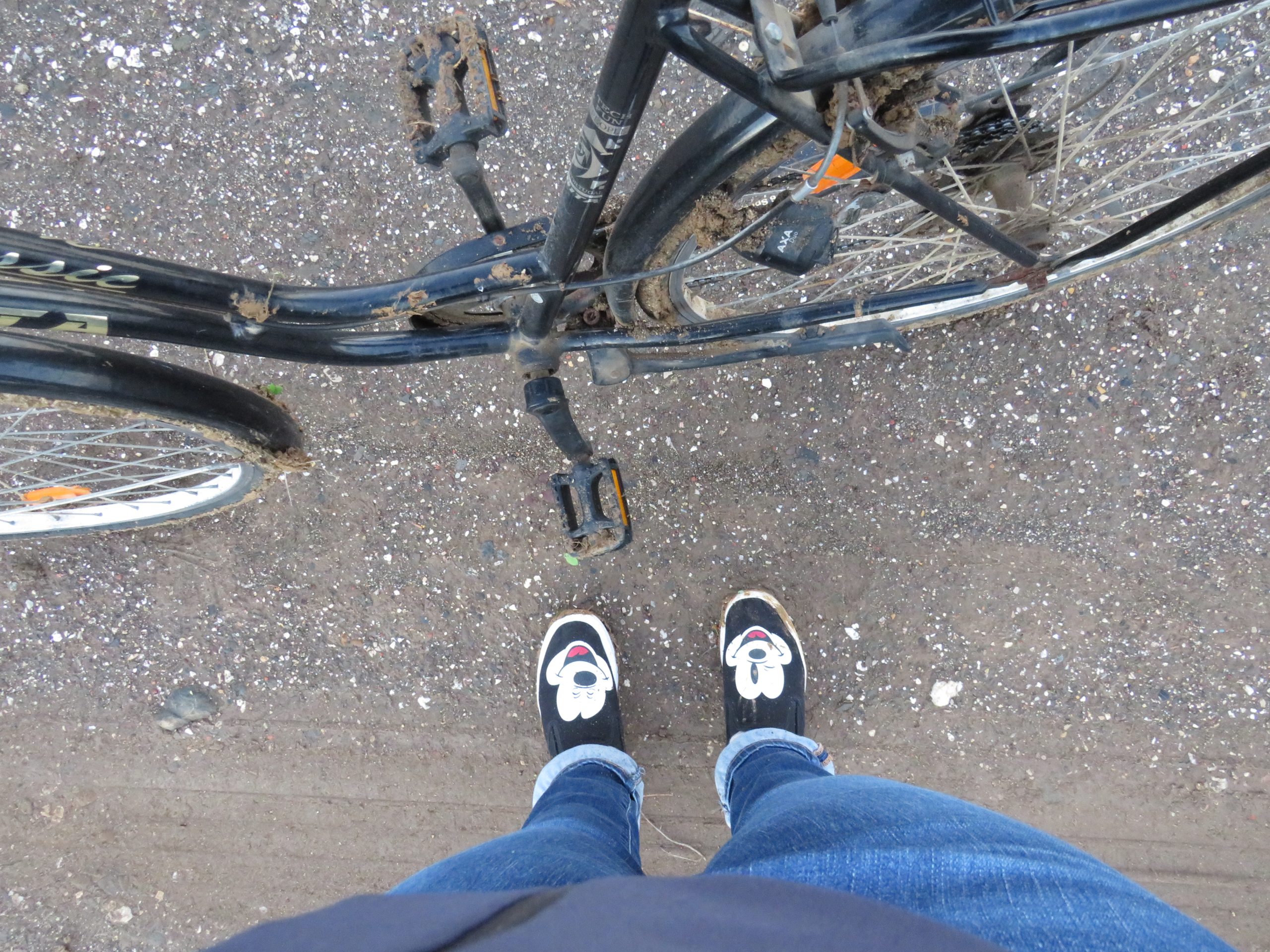 – it’s officially fireplace season, and i’ve sewn us a heavy curtain, to try and better trap the heat in the living room. it kind of works… but my toes and fingertips are still permanently frozen. :( sigh. the older i get, the more i dislike winter. please, someone teleport me to a warmer climate, or a country with efficiently heated houses.

– potatoes! paulo sent me down a rabbit hole of articles about a “potato diet“… and i promptly got obsessed with the idea of potatoes having some kind of metabolic superpower. i know it sounds weird… but i just cannot resist this kind of experiments, where you take one thing and run with it in the opposite direction of everyone else to test an hypothesis and see what happens. currently planning to eat about a third of our meals as potatoes until christmas, take notes and report back. i’m unreasonably excited about the prospect of more potatoes.

– and speaking of food, we stumbled on odeleite’s “brunch serrano” on the internet and had to check it out. the food offer was immense and to die for, from rabanadas to “migas” with pork meat, not to mention the warm bread and excellent jam. to repeat again soon, and bring friends! :D 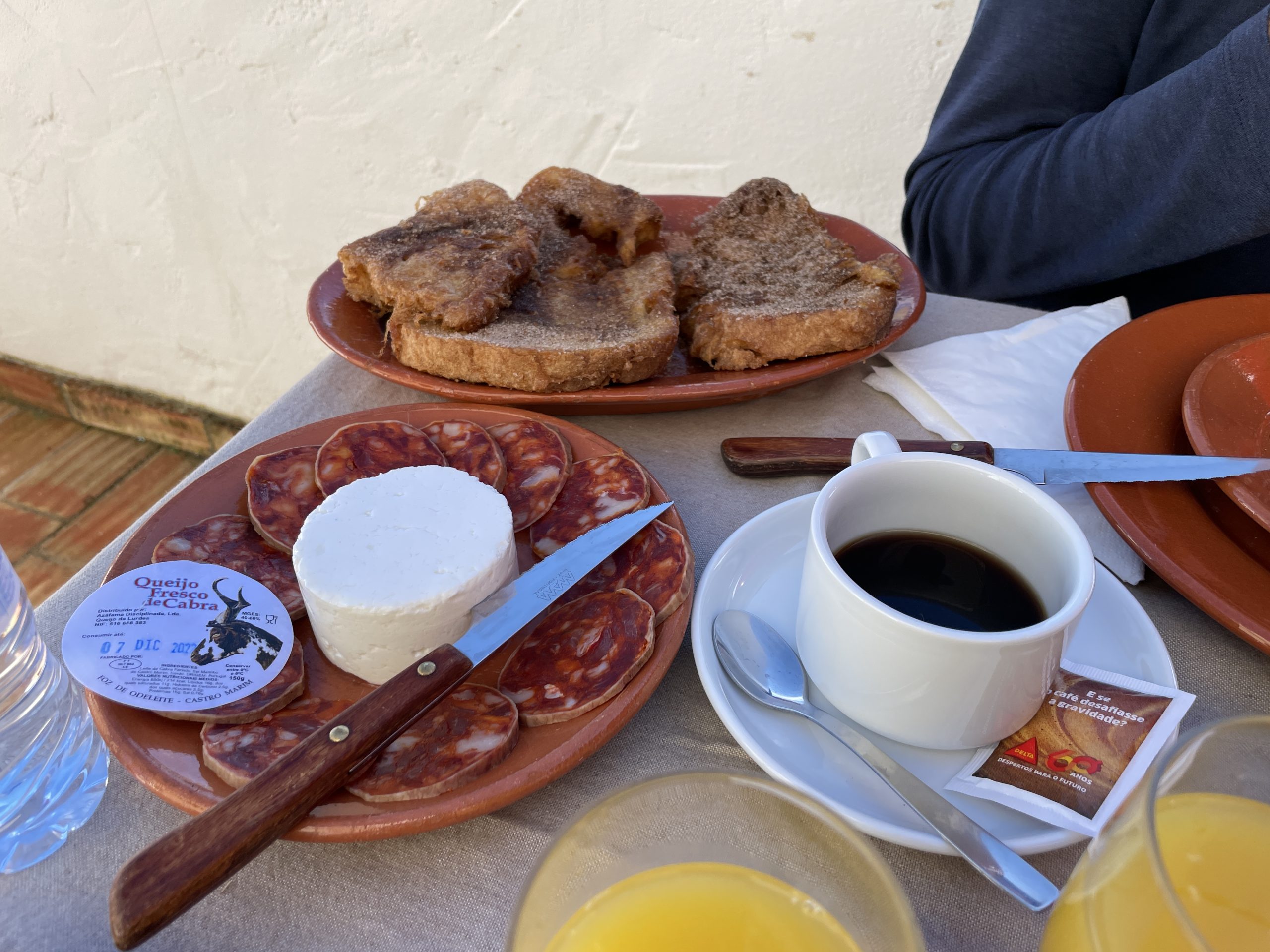 The first novel before Anansi Boys, Amercian Gods, is really only loosely connected with it, but is one (among many :D) of this author’s masterpieces. There are tons of litterary and mythological references though, I felt like I was missing some of the subtext. Highly recommended anyway. And if you want to try another book by this author, I simply loved Neverwhere – it includes the best bad guys in the history of literature :D