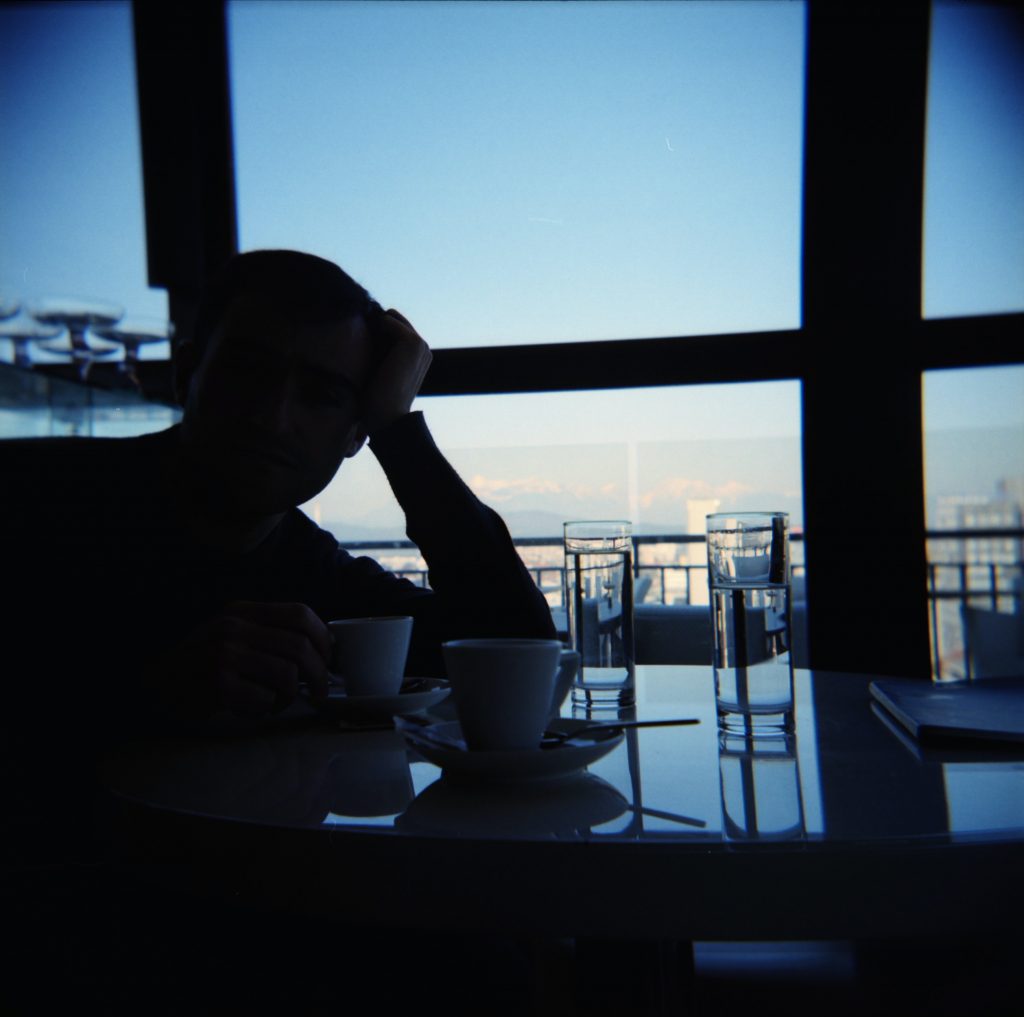 around this time 10 years ago, we were having some of our last hot chocolates in a slovenian roof café. 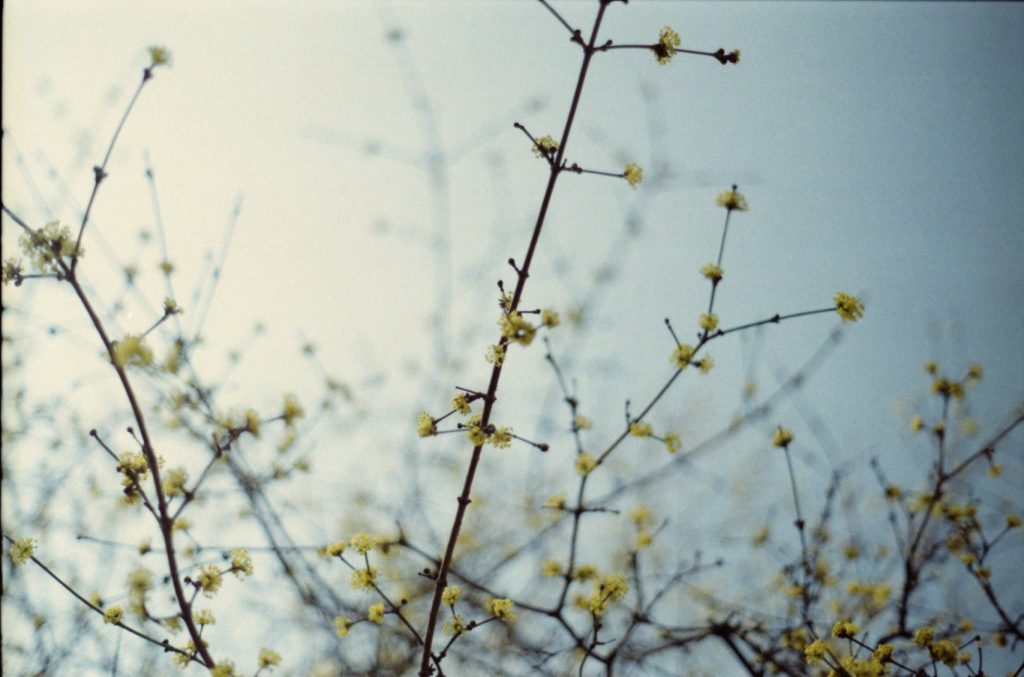 walking around ljubljana 10 years ago, looking for signs of spring. 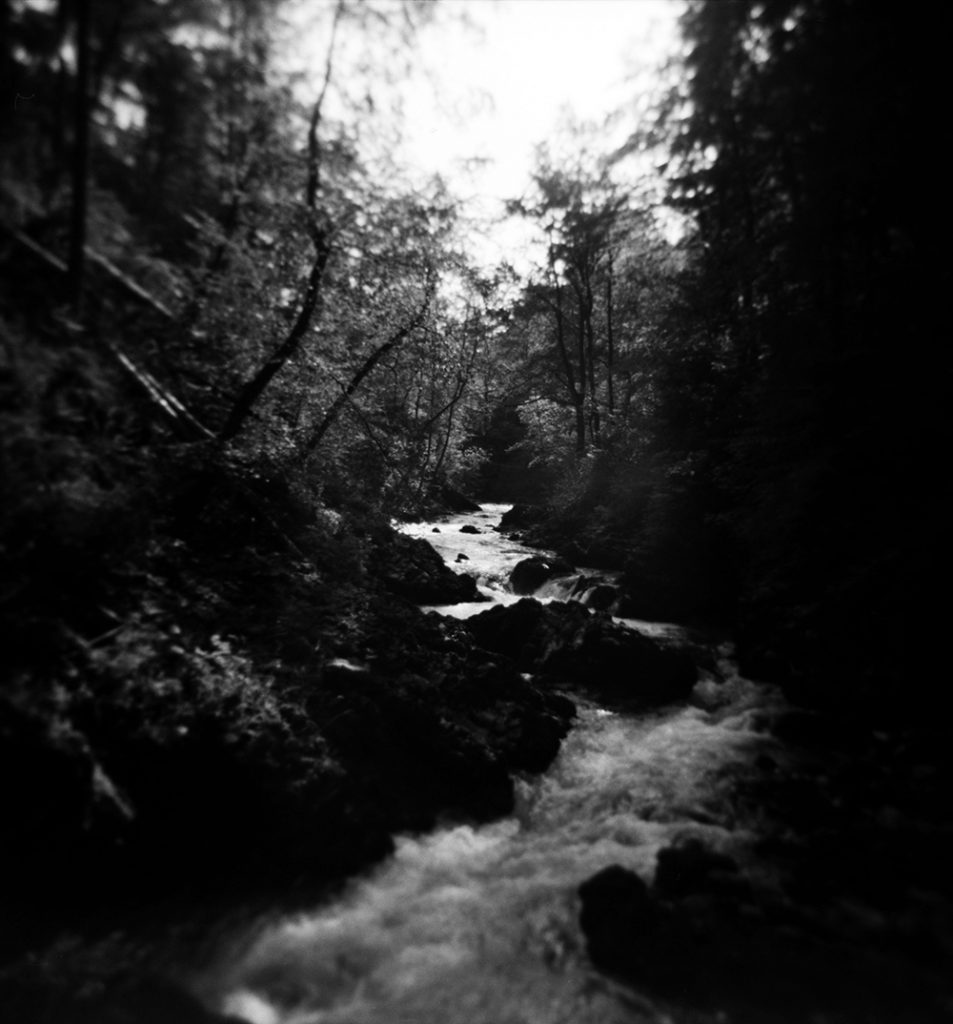 slovenia is a country of sunny hills, shaped by water. 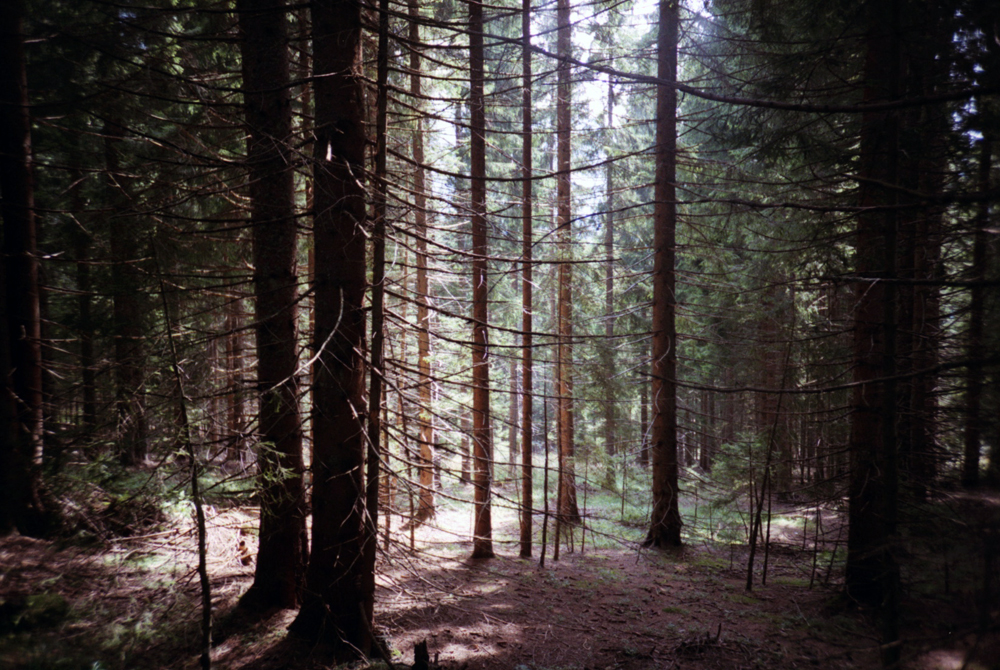 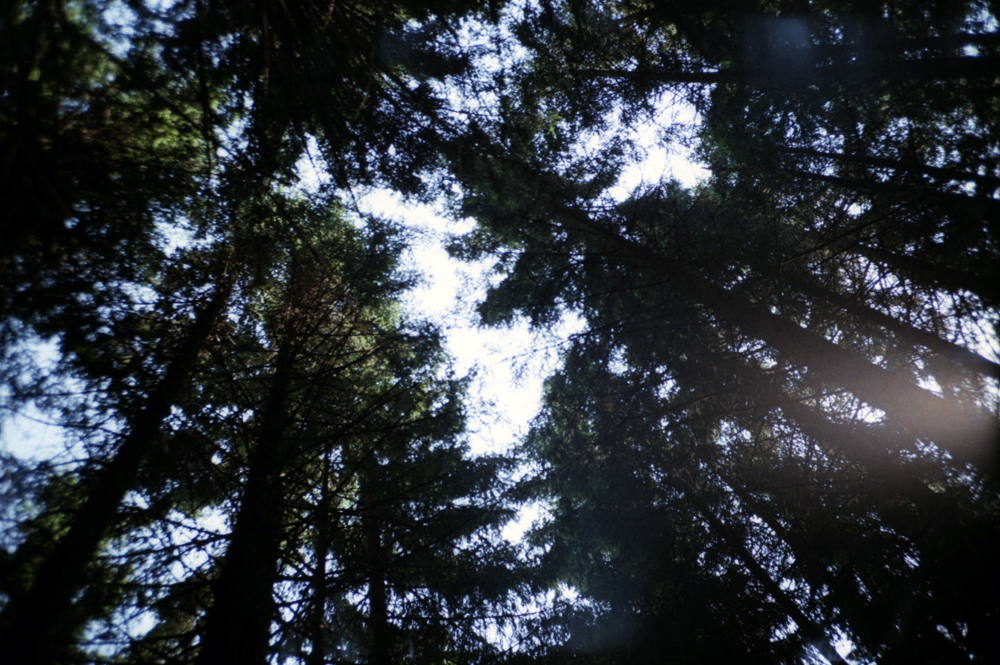 branches and trees, from our week in slovenia last year.

around this time two years ago, we watched the kurenti come to ljubljana on a freezing day… and we were so in awe of the whole event that we decided there and then that the next year we would go to ptuj and see the real thing from the source.

so we did! about a year ago, we drove all the way to ptuj on a mission. i remember it was unbelievably cold and windy, and yet we sticked around through the folklore and performances, warming our hands on steaming mugs of glühwein (one of the best i’d tried so far!) until finally the kurenti came out. i froze my fingers off making a video of the whole thing, and with the move to berlin, never got around to publish it… so here it is now:

quite something, isn’t it? i don’t think carnival will ever be the same without these big guys and their cowbell cacophony!

and of course, we stopped at the famous trojane krofi house that everyone had told us about, and bought a bunch of them for the road! 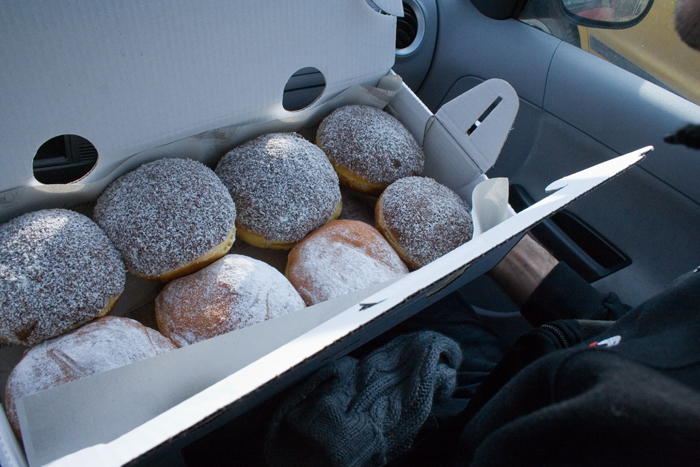 i don’t think they were the best we’ve had in slovenia, but there were certainly up there in the top 5, and well worth the short detour on the highway! :)