notranjska region is most famous for the postojna caves, which are some of best known caves in the karst region… but if the underground isn’t exactly your thing (like it isn’t mine), don’t worry, there’s plenty more to see!

start at the lovely snežnik castle, for instance, the best preserved in the region. 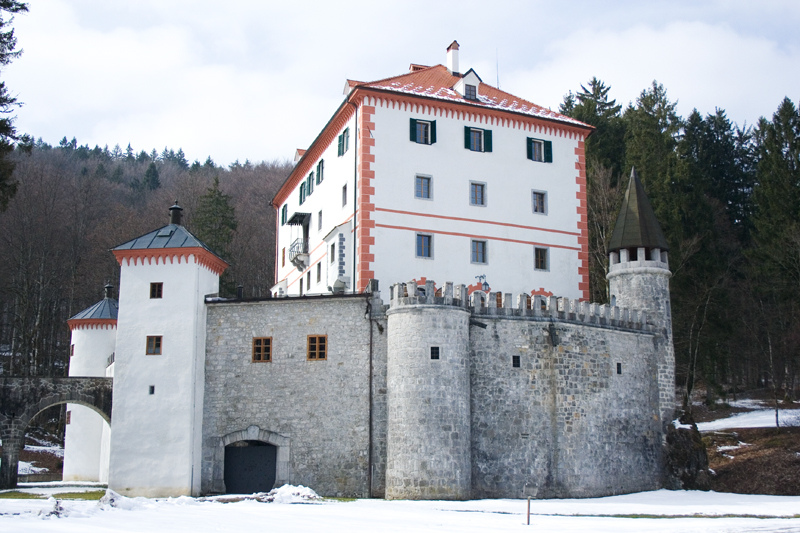 once every hour, someone will come and guide you through the stories of this residential castle. it’s in impeccable state of conservation, and best of all, it has all the 19th century furniture from its latest owners in display. walking those rooms will take you straight back into one of jane austen’s books :) 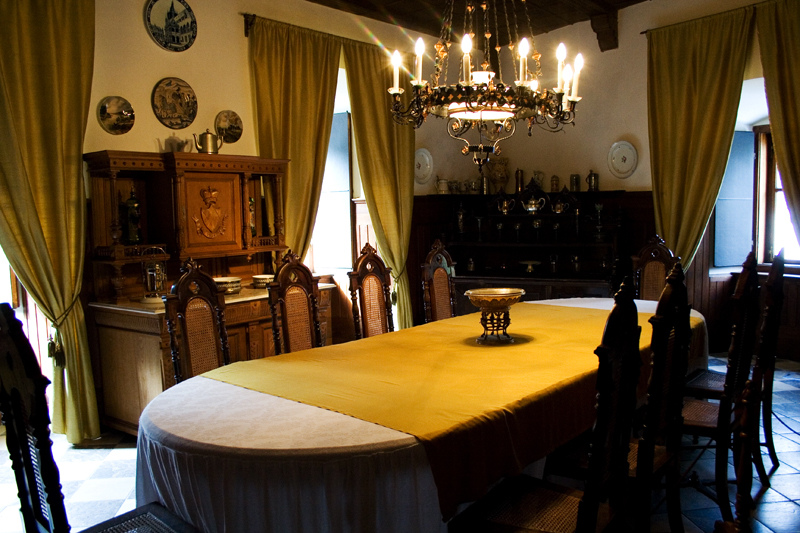 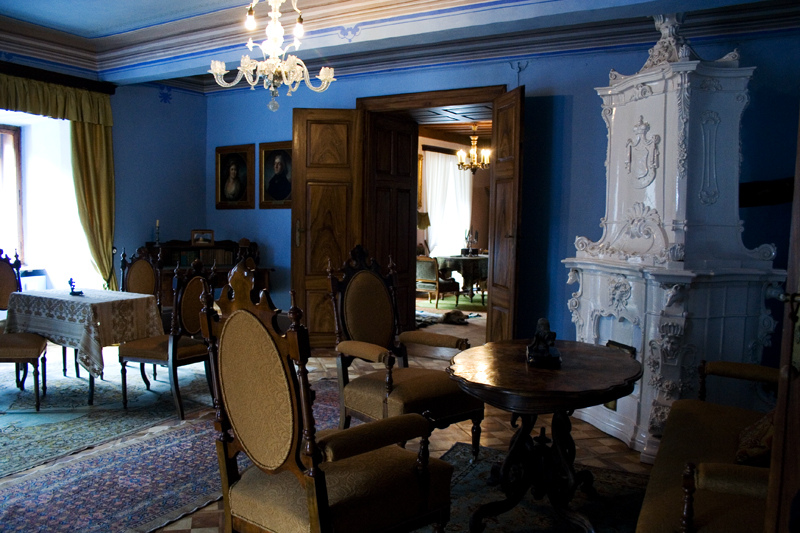 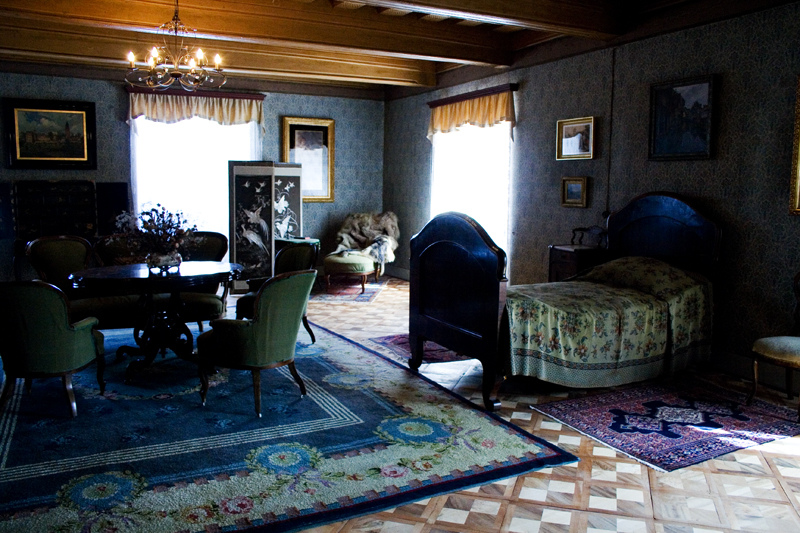 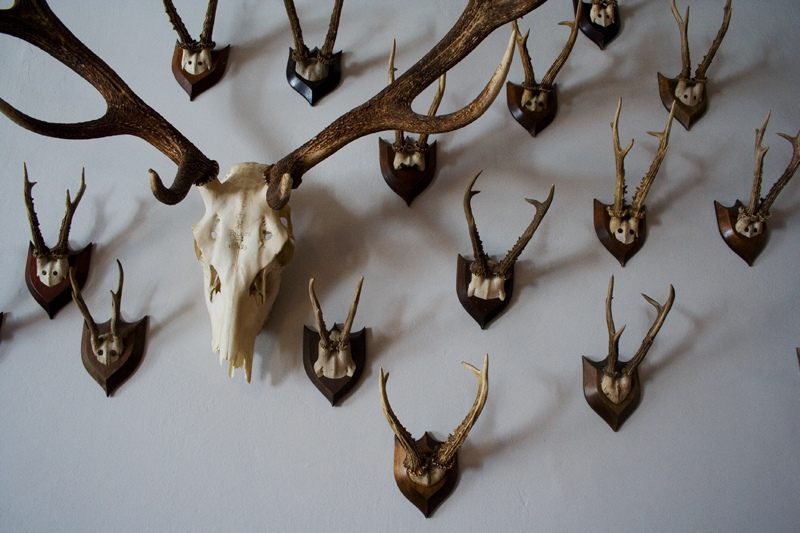 nearby you’ll find one of the most intriguing places in slovenia: the cerknica lake, which is an intermittent lake. when at full capacity in rainy periods, this is the biggest lake in slovenia. but in dry periods, the water goes away, and the lake can disappear completely! 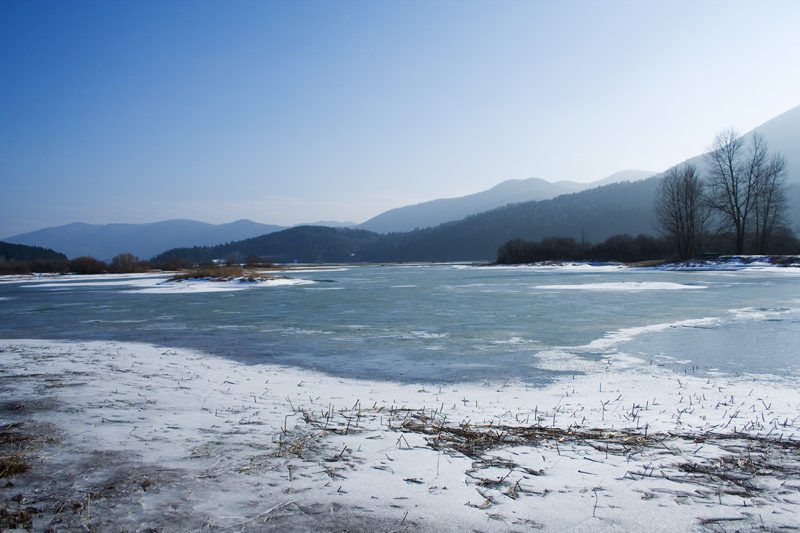 the magic? it’s all in the ground. the karst landscape topography is shaped by the dissolution of limestone, often with sinkholes and underground systems of caves which can fill up with water, or drain it. wikipedia explains it better:

It lies in a depression of the limestone plateau known as the Karst, and exhibits some of the most remarkable features of Karst phenomena. The lake, which under ordinary conditions has an area of about 10 square miles (26 km2) and a mean depth of 20 feet (6.1 m), communicates through a number of openings with a series of subterranean reservoirs or caverns, some of which are above the lake level in the surrounding hills. In the autumn, when the rainfall is slight, the lake is completely drained into the reservoirs lying below its level, and its bed is speedily covered with rich vegetation. With the returning heavy rains, the surrounding higher reservoirs are filled and discharge suddenly through the subterranean passages into the lake, so that the latter very rapidly regains its ordinary volume and may even inundate the surrounding country. The changes in level are, however, very irregular. Sometimes the lake does not disappear for several years, and it can remain dry for over a year, as it did in 1834-35. It is rich in fish, which disappear and return with the water. 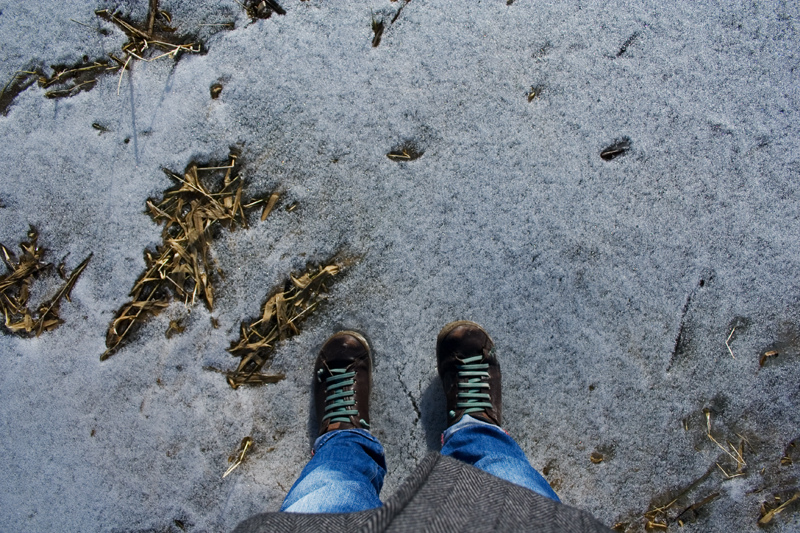 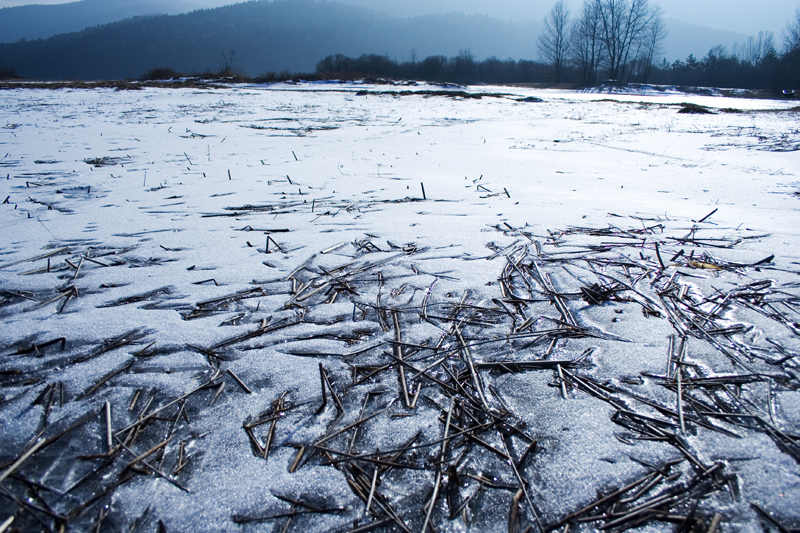 very near to the lake, there’s the perfect place to eat: a tourist farm called levar which we discovered on slovenia.info. tourist farms and mountain huts are some of the best things in slovenia: wherever you go, there’s one waiting to win you over with delicious traditional food.
and charmed we were! from bread with pancetta to homemade liquor and apple juice, chicken soup, pljescavica with all the sides, donuts… it was a banquet! 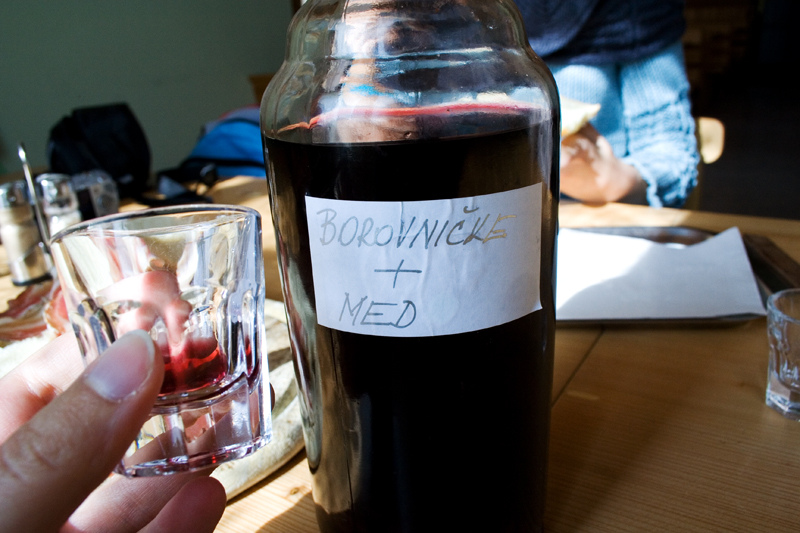 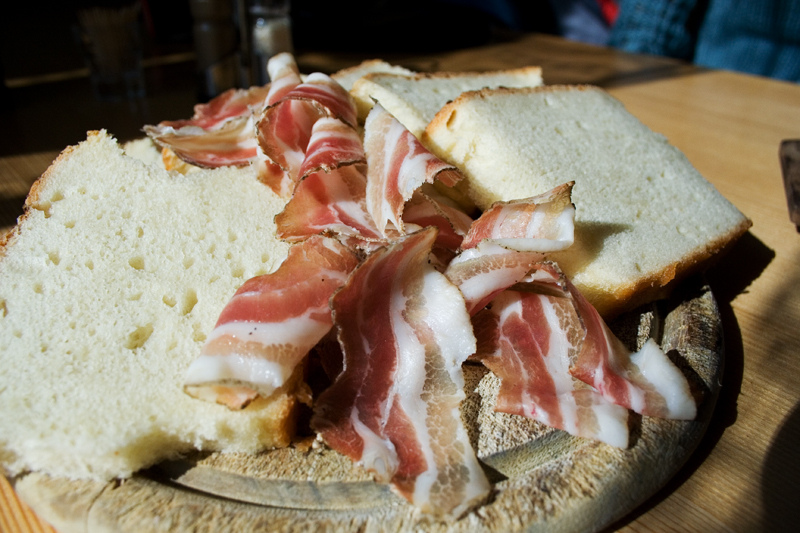 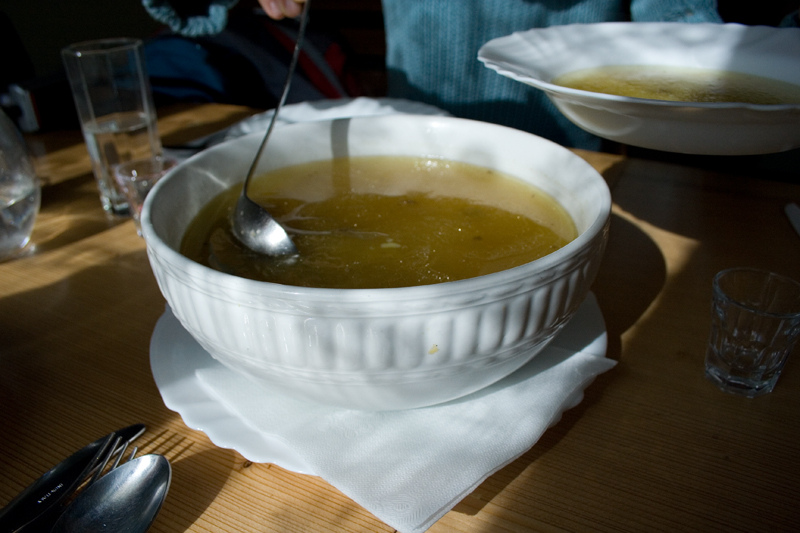 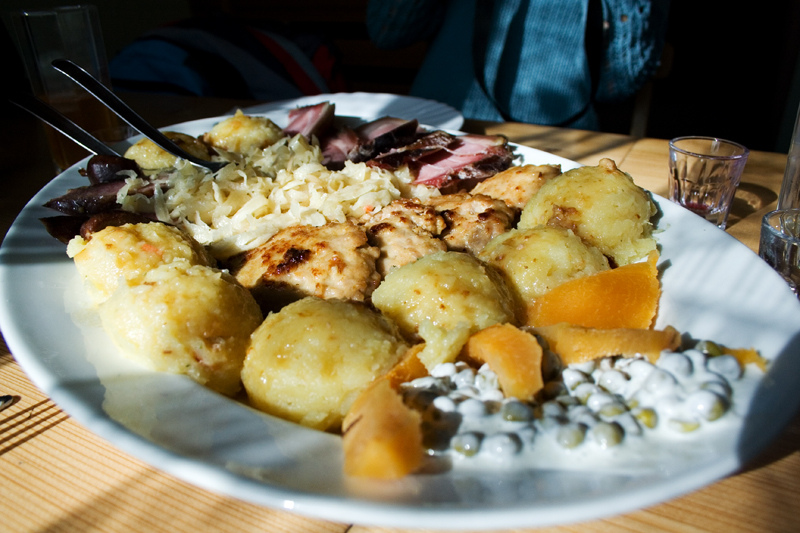 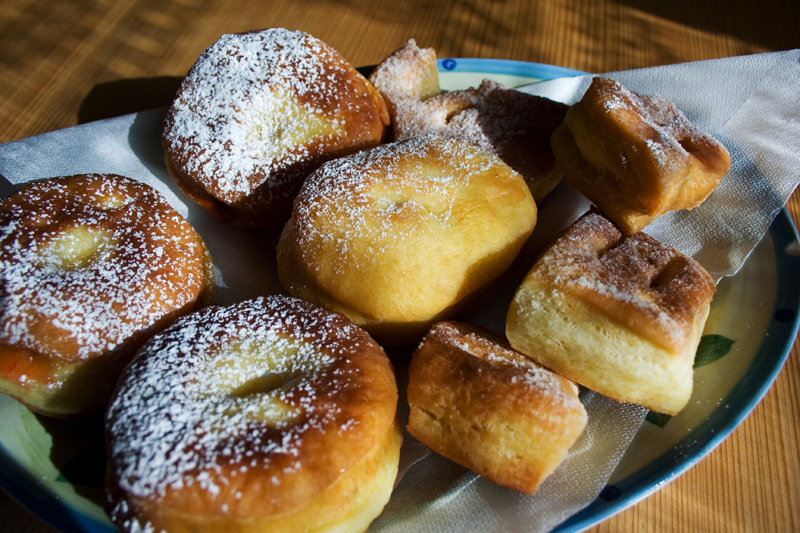 last recommendation for a day in the region goes to rakov škocjan, a park famous for its natural stone bridges. sadly, we didn’t have a lot of time to explore it, but from what we saw, it must be a spectacular place to walk and enjoy nature. next time, we’ll save a bigger part of the day to explore this park! 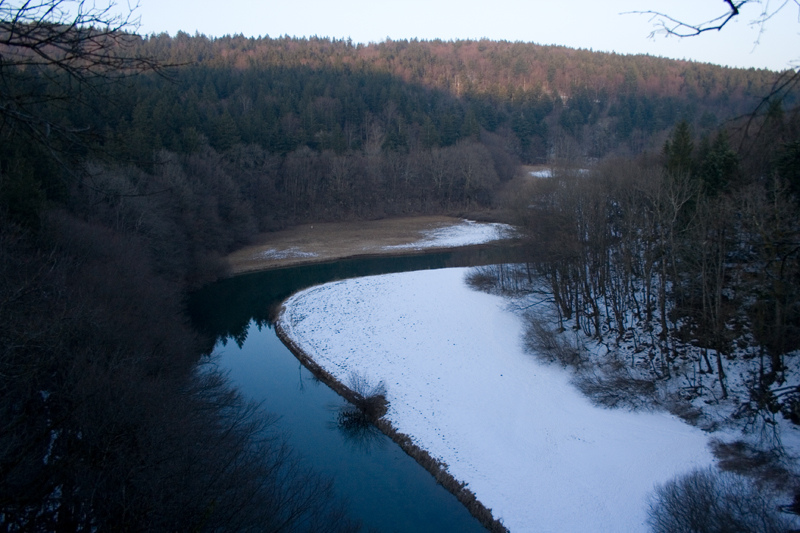 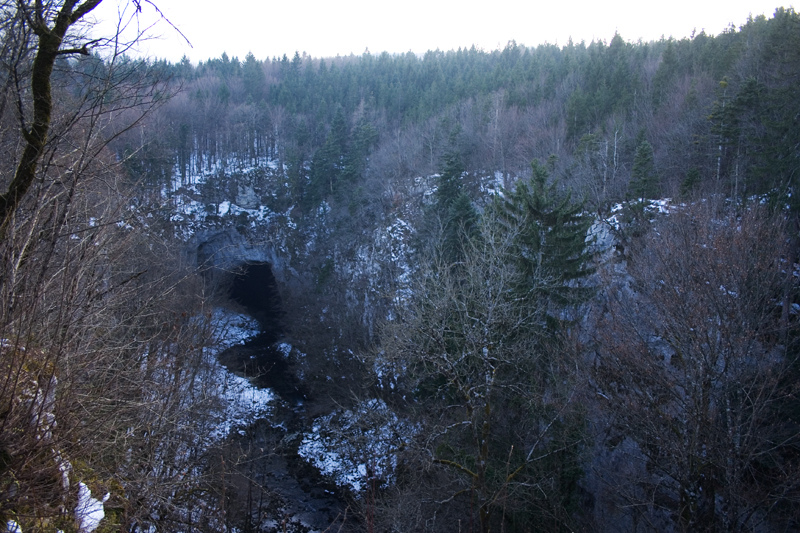 and there you go! notranjska might be an often understated region, being a bit tucked away from the bigger cities or other well-known tourist destinations, but it packs a lot of interesting sights! :)