i’ve had quite a few bikes throughout the years and the countries… but i had never had a real dutch bike. i dreamed of it, so pretty and elegant… so, when we came to berlin, i made a point that this would be the country where i would choose a dutch bike. well, here she is, straight out of a nearby second hand shop: 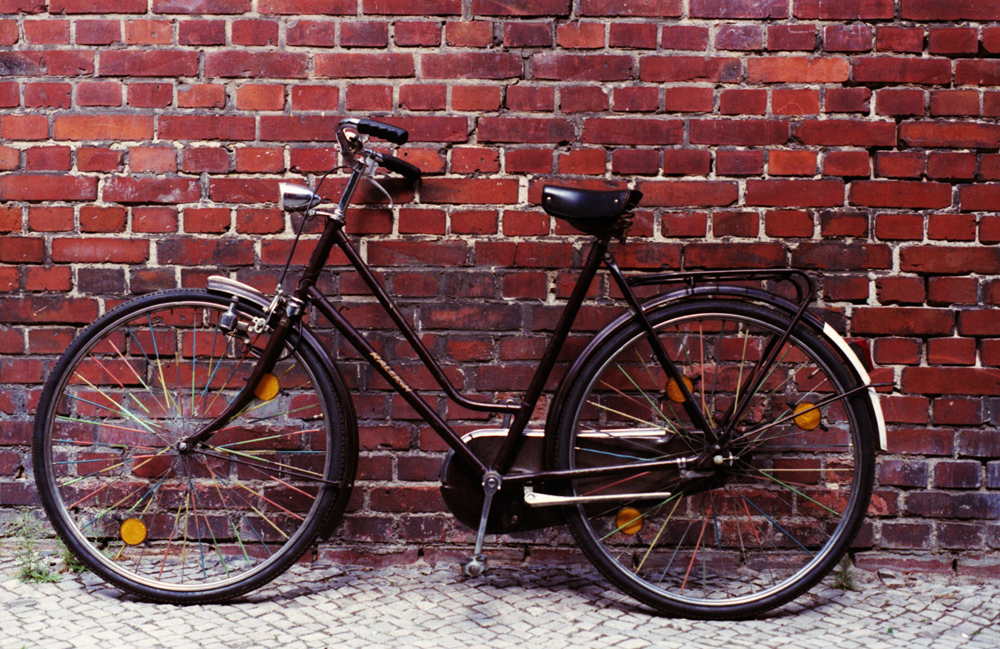 it’s actually a raleigh, which means it’s a british bike, from one of the oldest bike companies in the world. but nevertheless, the concept is pretty much what i wanted: a simple & sturdy bike, with pedal brakes and a sort of moustache handle, that i can ride upright (and not bent forward, like on mountain bikes). 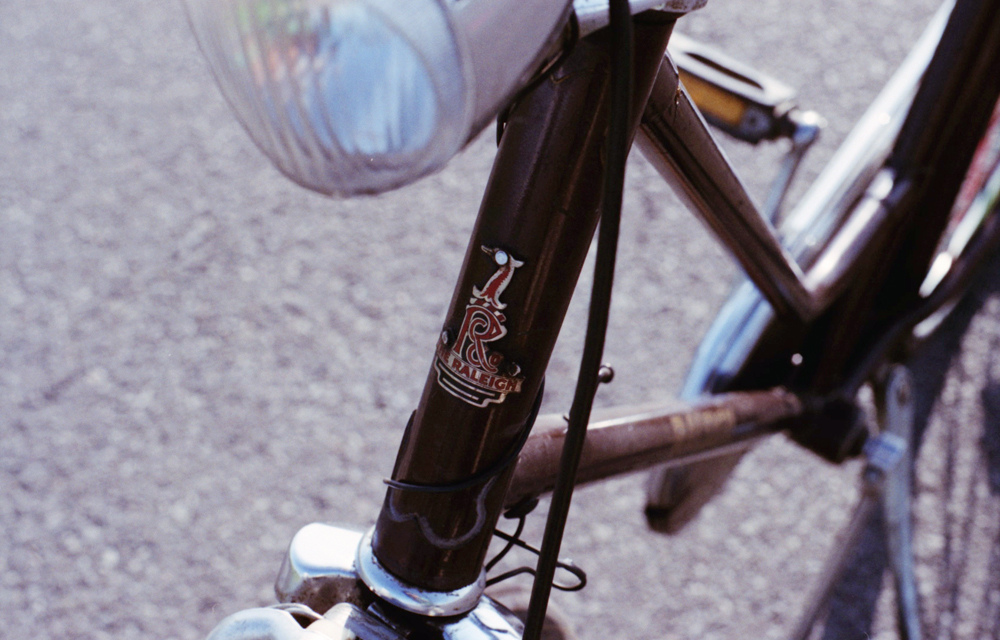 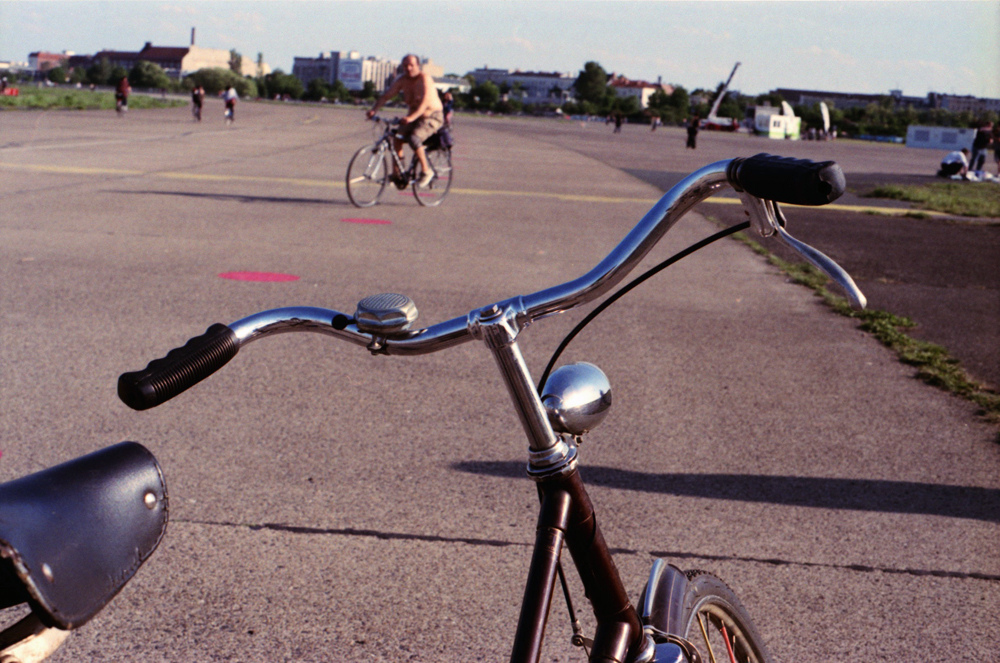 it’s been a pleasure to ride it around :)

8 replies on “a bike for berlin”

such a cute elegant bike! love it!

She’s VERY cute! I love the simple black with her colourful spokes. :-)

That is funny. I bought a dutch bike last year and the first place I drove to was the Tempelhof airport. (As in your picture, right?)

[…] Ana had kindly unveiled a few days before the exact location of the tiny shop where she bought her über cool dutch bike at and we thought “hell, why not?”. Still in Neukölln, we walked some more, expectations quite […]

[…] been bikeless for a year now, after selling my beloved raleigh when leaving germany. but a few weeks ago, i joined a local gym that is just far enough that i […]