we called her “8 o’clock” because that was around the time she landed on our balcony. a tiny little swallow that gingerly hopped onto paulo’s open palm and wasn’t eager to leave. she seemed okay, though perhaps a bit lost. she drank water, ate all the ants she could reach… and stubbornly refused to fly. our more knowledgeable bird-watching friends suggested we give a call to the animal rescue center in olhão, which we did and they promptly took over.

RIAS (aka the Centro de Recuperação e Investigação de Animais Selvagens) takes care of all sorts of wild animals from the southern region that were found hurt or mistreated. things like wildfires, birds falling off their nests, road accidents or the idiot that decides to keep wild animals as pets… they were happy to take care of our tiny swallow for a while, feeding it and patiently waiting for it to gain some strength to fly, before it was ready to be released. they gave us a tour of the place, and we got to peek at all the birds and other animals they were currently nursing back to health. 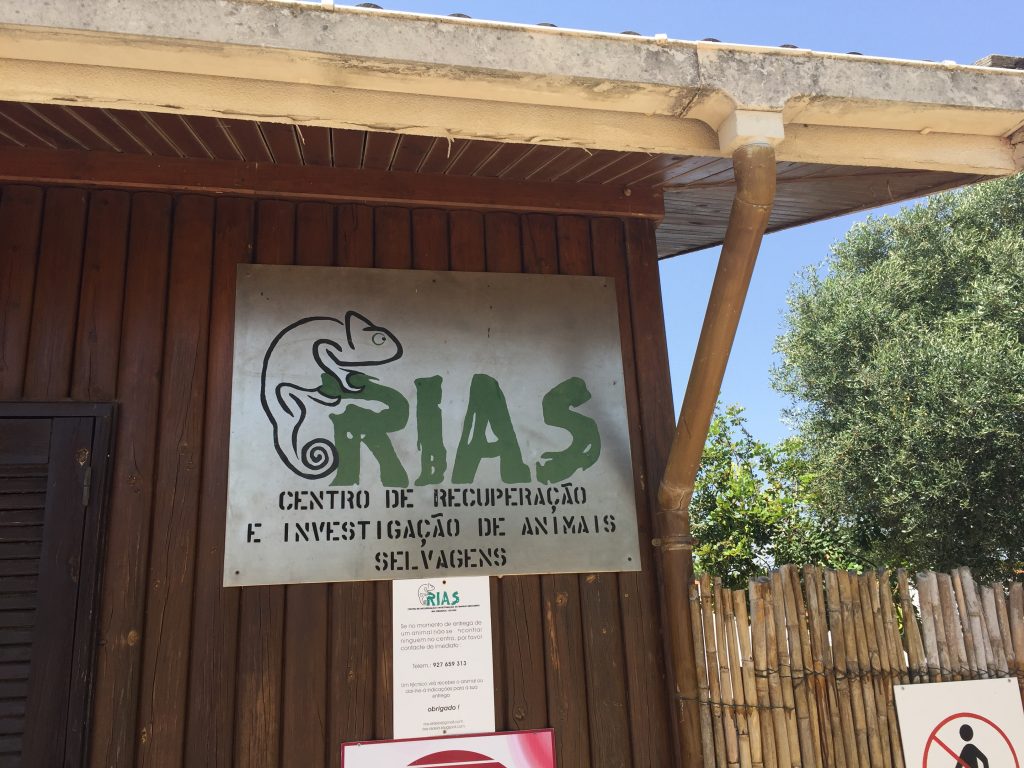 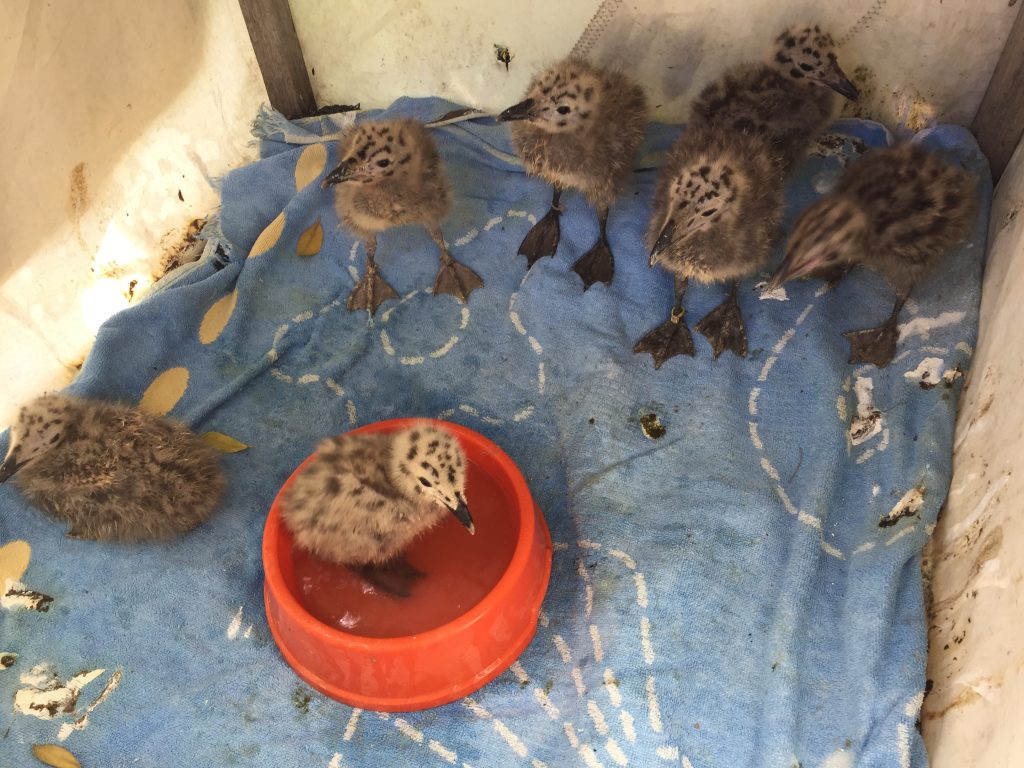 we were so impressed with their operation that we decided to sponsor 8 o’clock’s recovery, becoming her “godparents”. one of the perks of being an animal’s godparent at RIAS is being able to be there when it is released into the wild — so when they called us some time later and asked if we wanted to come and see it being released, we jumped at the opportunity! 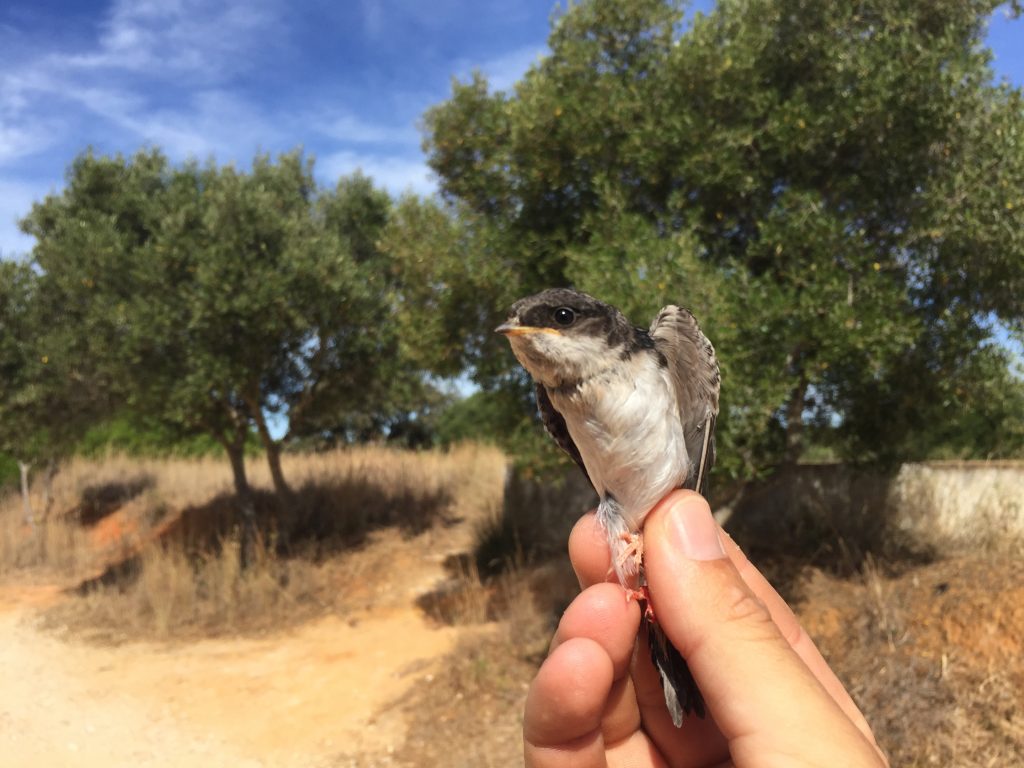 it was over in the blink of an eye, but the feeling of having done something good lasted for a long time afterwards. it might be just one tiny swallow… but did you know that a single swallow can eat up to 300,000 mosquitos per year? i bet you wish you had saved a few of them too! :P

[…] was having trouble flying, so we picked him up before he was run over by cars, and drove him to RIAS. hopefully he’ll be in good hands and back flying […]