it’s been an eventful week around here! 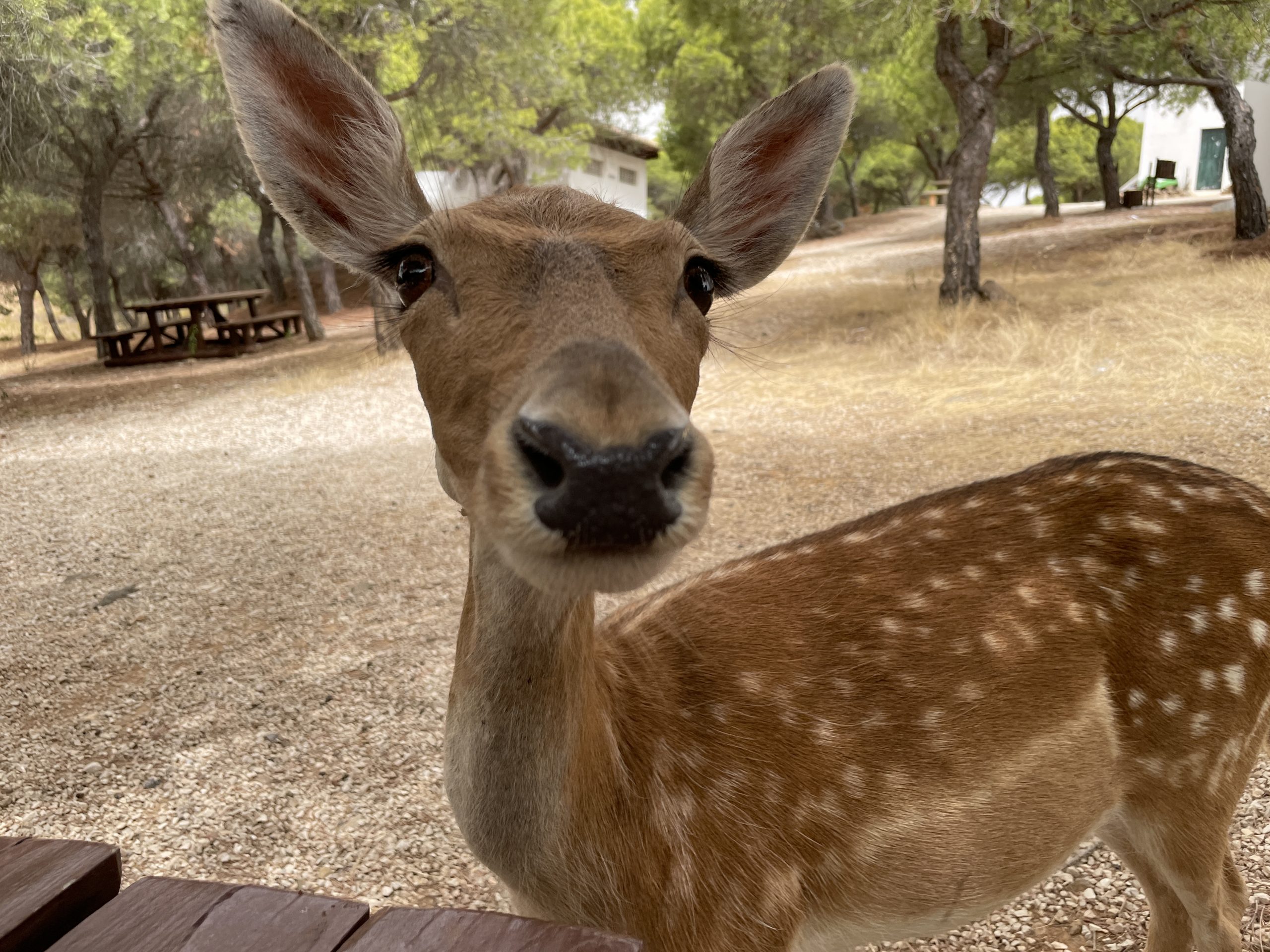 – deers! 😍 we went walking in the local park today, and the guard let us feed the deers, which seem to have significantly multiplied since the last time we were there, a couple of years ago. they were super curious and came over afterwards to check on our picnic too.

– i finished reading a beautifully foolish endeavour, which was a great sequel to an absolutely remarkable thing. it reminded me that i like fiction, and should probably read more of it.

– the bamboo is still shooting upwards, now growing at a rate of 10cms/day… whoa.

– we helped both an 80 year old and a bee-eater this week! the 80 year old was slumped on the side of the road, having fainted from the heat after a bike ride in the midday sun. after the ambulance people declared him well-enough to go home, i gave him a ride and the boy rode his bike back. the bee-eater (one of the most beautiful birds you can find here) was found by the boy on the side of the road on one of his runs. he ran past him, and when he came back he was still there… so he came home, showered, and we drove by again — still there. :( the little thing was having trouble flying, so we picked him up before he was run over by cars, and drove him to RIAS. hopefully he’ll be in good hands and back flying soon!

[…] the bee-eater from week 27? turns out, the little guy had some spinal trauma and paralysed legs, and we were told the […]