when i started this walking on history series, i was inspired by all the sidewalk memorials we stumbled upon in berlin. but what about other kinds of history… like natural history? 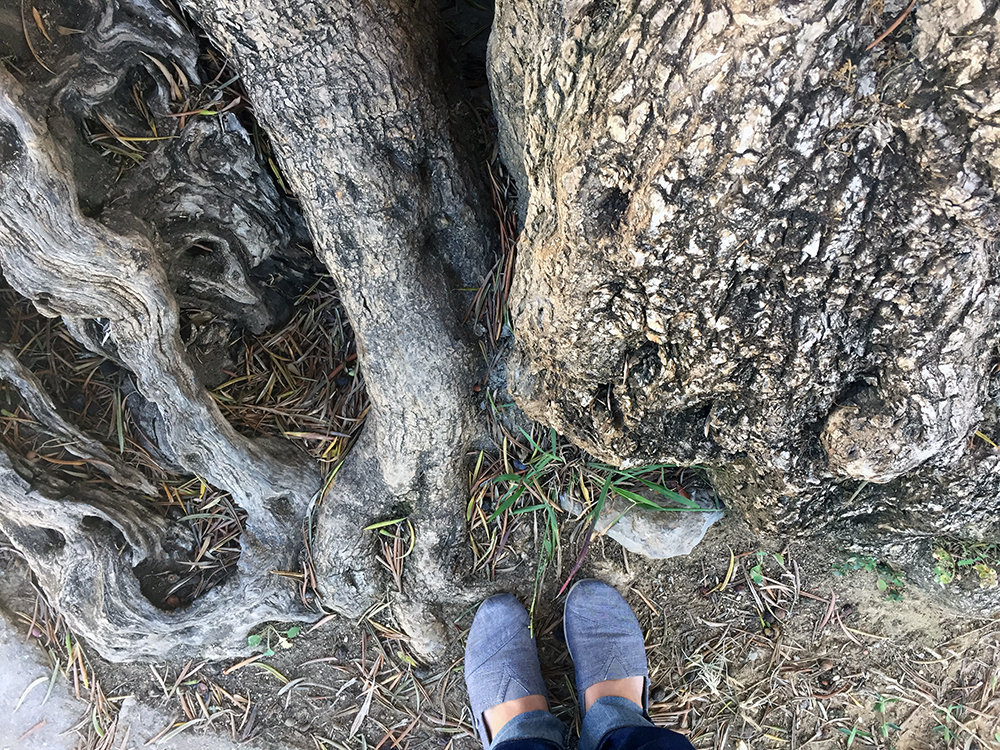 there’s this olive tree a couple of towns over, in the middle of a touristic resort by the ria formosa. it’s huge and gnarly and falling apart a bit, the trunk wide and open enough to fit someone inside. and it’s also mind-blowing… 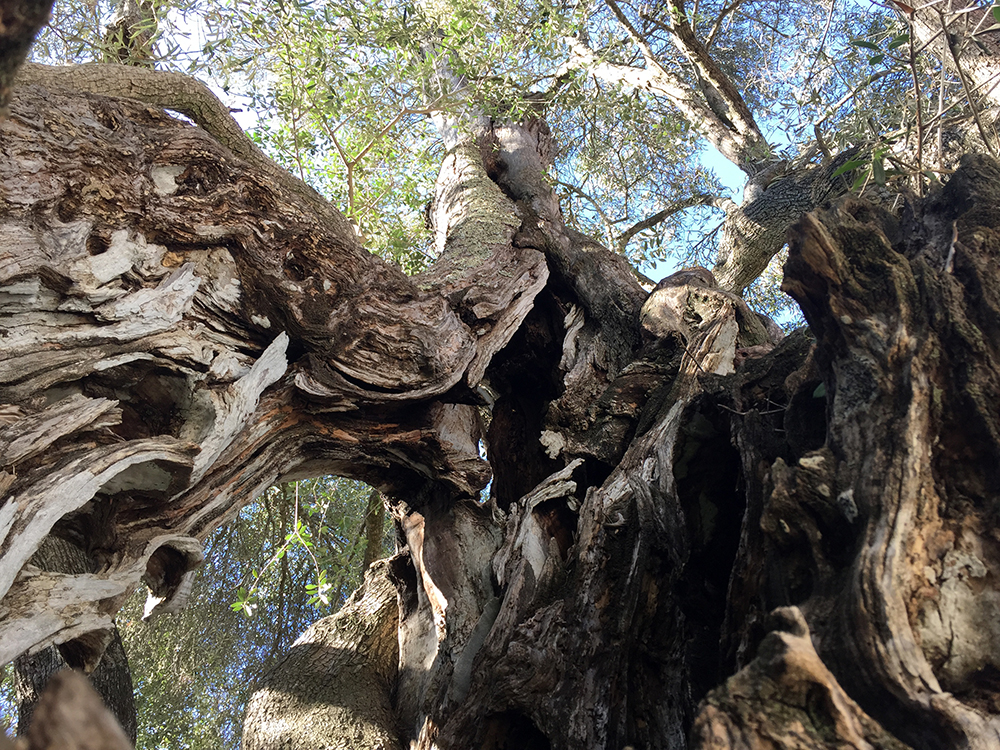 …because it’s one of the oldest trees in the world, with over 2200 years old. just let that sink in for a minute.

this tree was here before the visigoths invaded the peninsula from the north, before the moors took their place from the south, before the christians kicked them out. when portugal officially came to existence in the 12th century, this tree was already a thousand years old, bearing fruit and witness to it all. it “saw” the first sailors leaving towards the unknown a few centuries later, saw the empire rise and fall… and these days, it mostly sees tourists and hears their children’s laughter, splashing in the nearby pool. 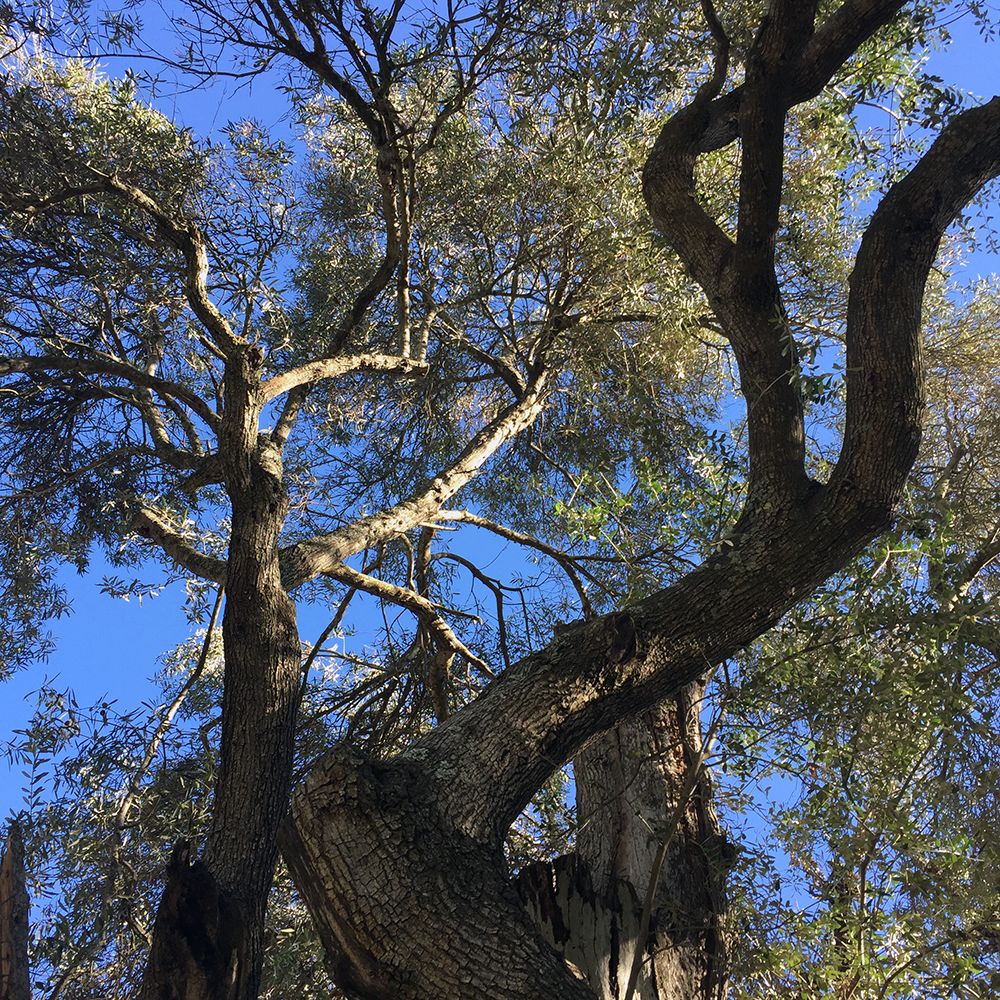 it’s still here after all these years, like it’s always been, stretching our perspective of time and making us feel tiny in comparison. a few years ago, we planted a small olive tree on our backyard and now i wonder how long (hundreds of years? thousands?) it’ll live and what things it’ll see. i guess we’ll never know… and i’m ok with that. :)

2 replies on “walking on history, XI: a really old tree”

I remember that tree. I marvelled at the fact that it stands alone where the Sherwood Forest Oak is supported by steel beams so the oldest branches wont fall off and kill the tree. Because the Olive stands relatively straight up it is able to support itself. It is amazing that it is still showing new growth.

[…] really old trees, you know what else doesn’t usually get associated with history — but actually has a lot […]