remember the bee-eater from week 27? turns out, the little guy had some spinal trauma and paralysed legs, and we were told the prognosis wasn’t great… so we held our breath and held on to hope for a while, and it paid off!

although he wasn’t 100% recovered, the doctors at rias thought he was strong enough to have a good chance of survival, and the timing was right to release him before they all migrated to africa… so off we went to do that. our friends were around and took some really nice photos. 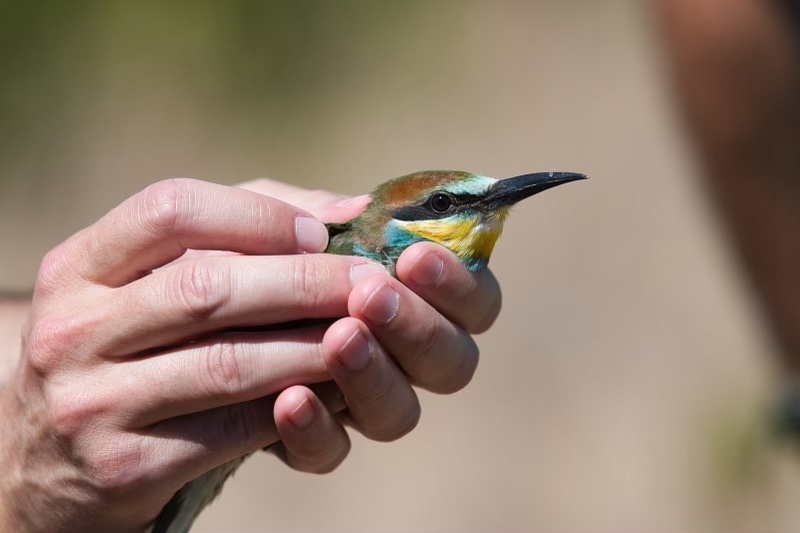 isn’t that the most beautiful bird? i was a bit sad we hadn’t gotten pictures of it on the day we delivered it, as we were too scared to hurt him further, and thought for sure we would never get another chance to see a bee-eater so close again in our lives… but he pulled through, and so we were lucky to be able to send him off. :) 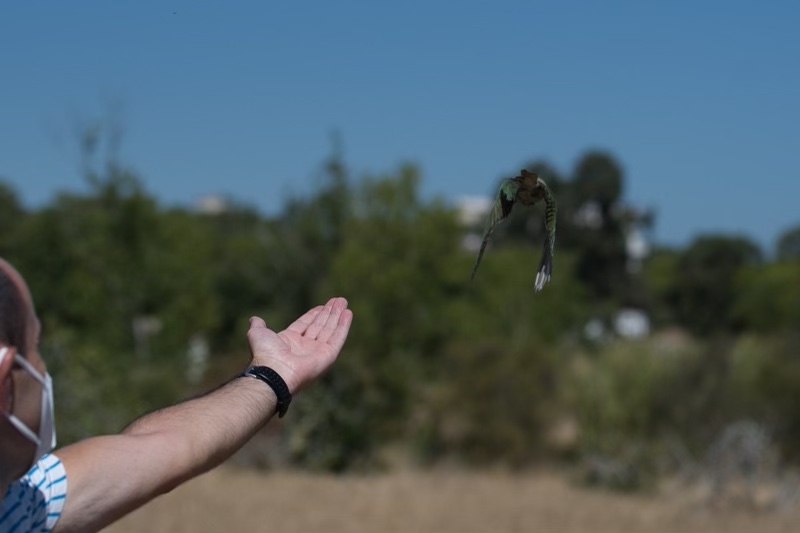 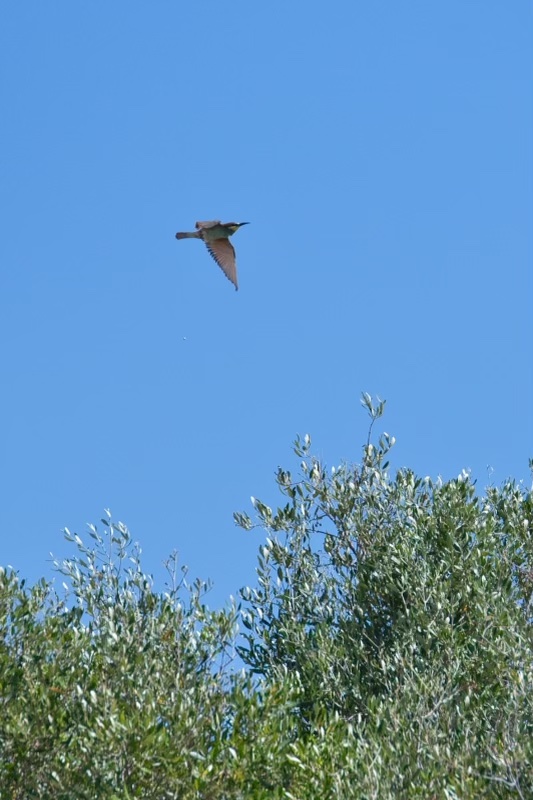 i did a little video too, to mark the day:

[…] after releasing the bee-eater, we drove north to catch up with the family. it’s fresh up here, and i’ve been wearing […]