– this week, i tried going swimming at 8pm a couple of days, just before the pool closes, and it was great. lots of kids with their parents hovering around, but no one else swimming for fun, so i still got a lane all to myself. while the teenagers do lap after lap of freestyle next to me, i move through the water like a turtle, alternating between back and breaststroke. i guess i’ll get there, eventually.

– because of the boy’s allergies, we got ourselves an air monitor that measures chemicals and particles in the air. it’s always showing mysterious numbers and intensities of stuff, that we don’t quite fully understand yet. 😅 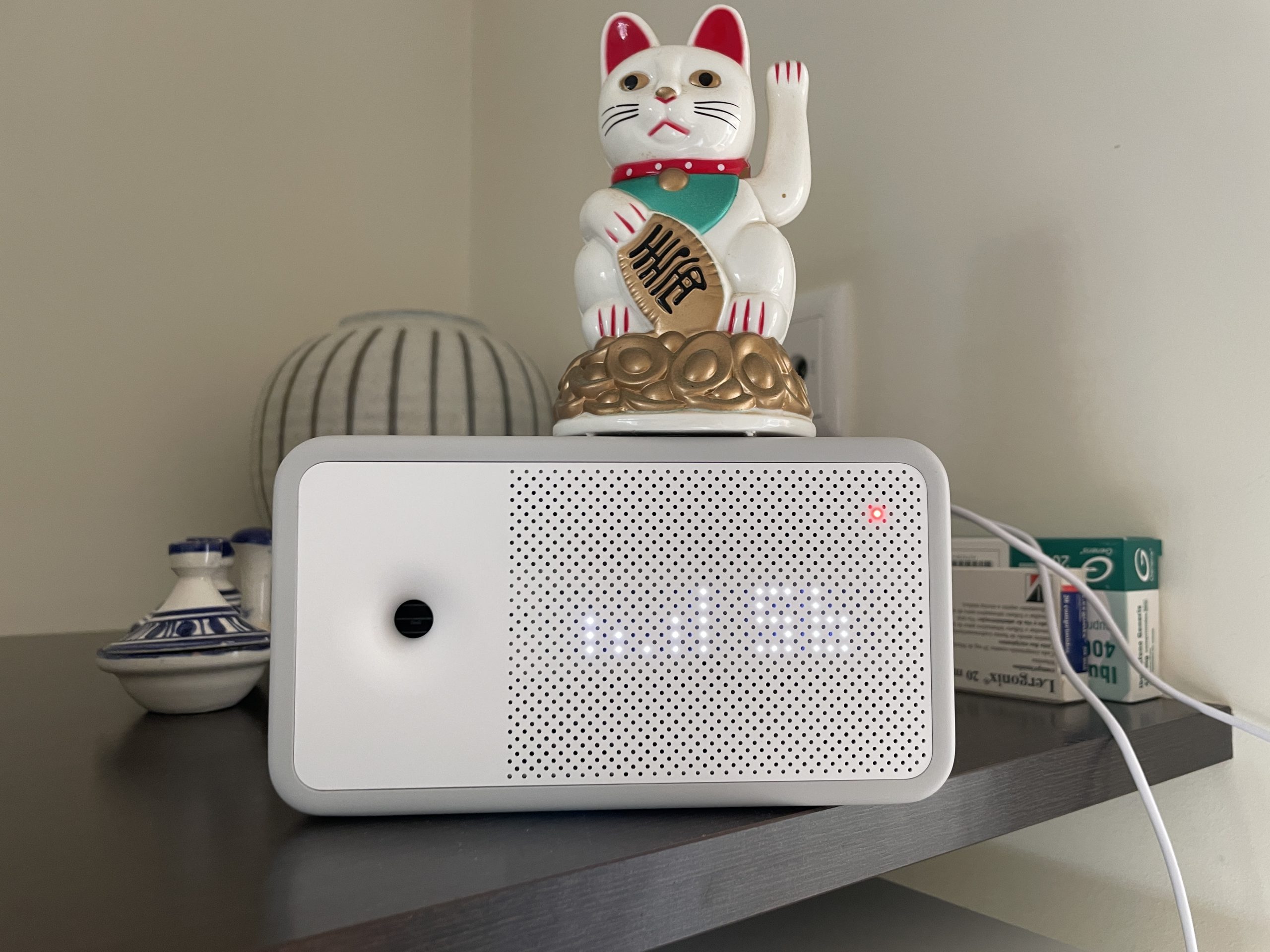 – finished another couple of comic books from the library: one more taniguchi and desvio (portuguese graphic novel about teenage years). i’ve also read cloudy with a chance of meatballs, which was delightful.

– took a trip to mértola, for their islamic festival. we’ve been hearing about it for years, but had never visited the town during those days. it was nice though, and i wish we had stayed for the workshops and the concerts… there will be other years. 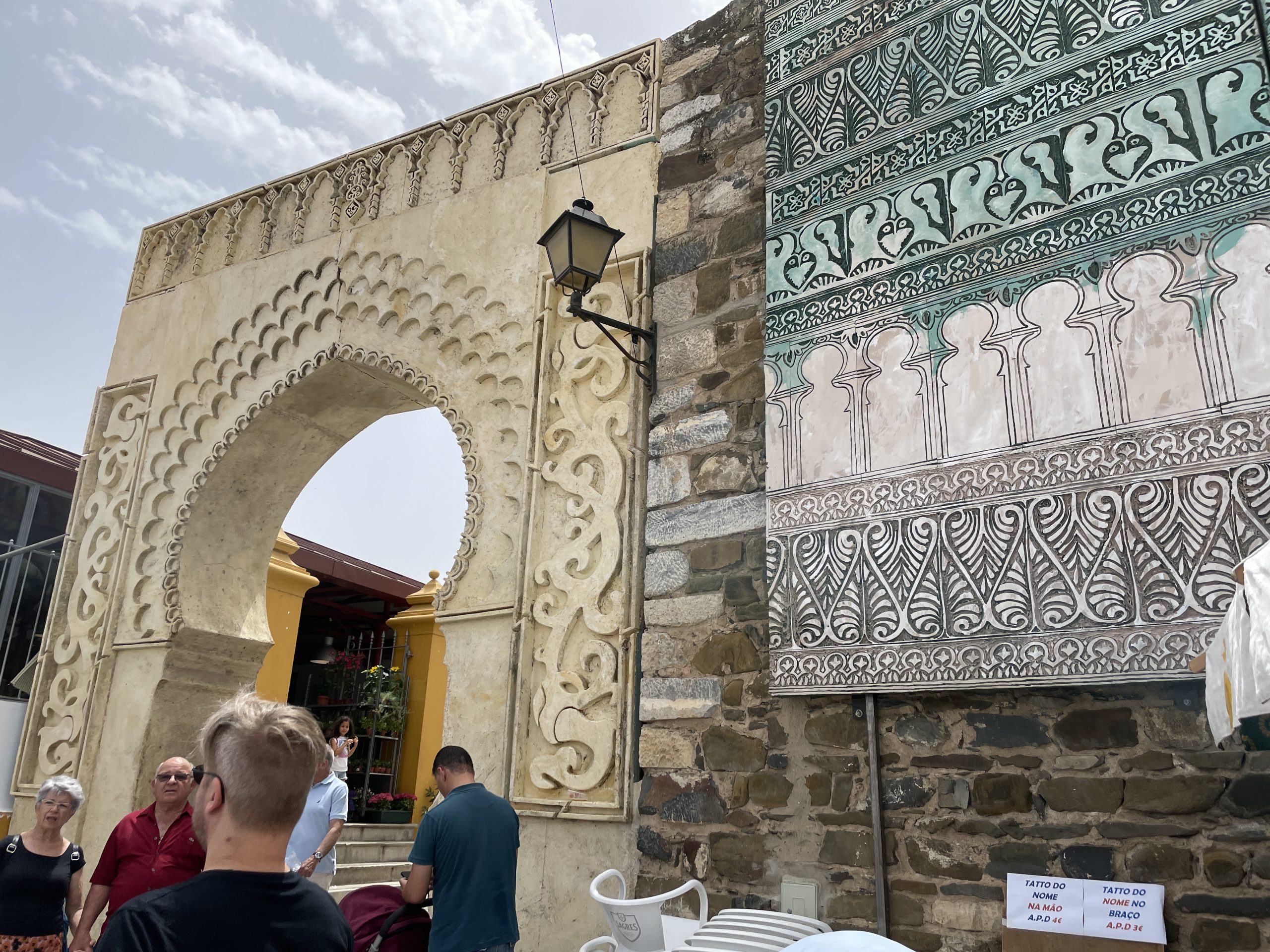 – a postcrossing friend from finland was in the area, and decided to visit tavira. it’s amazing to see friends we’ve known for over 10 years, how they’ve grown and adapted to the curveballs life threw at them. 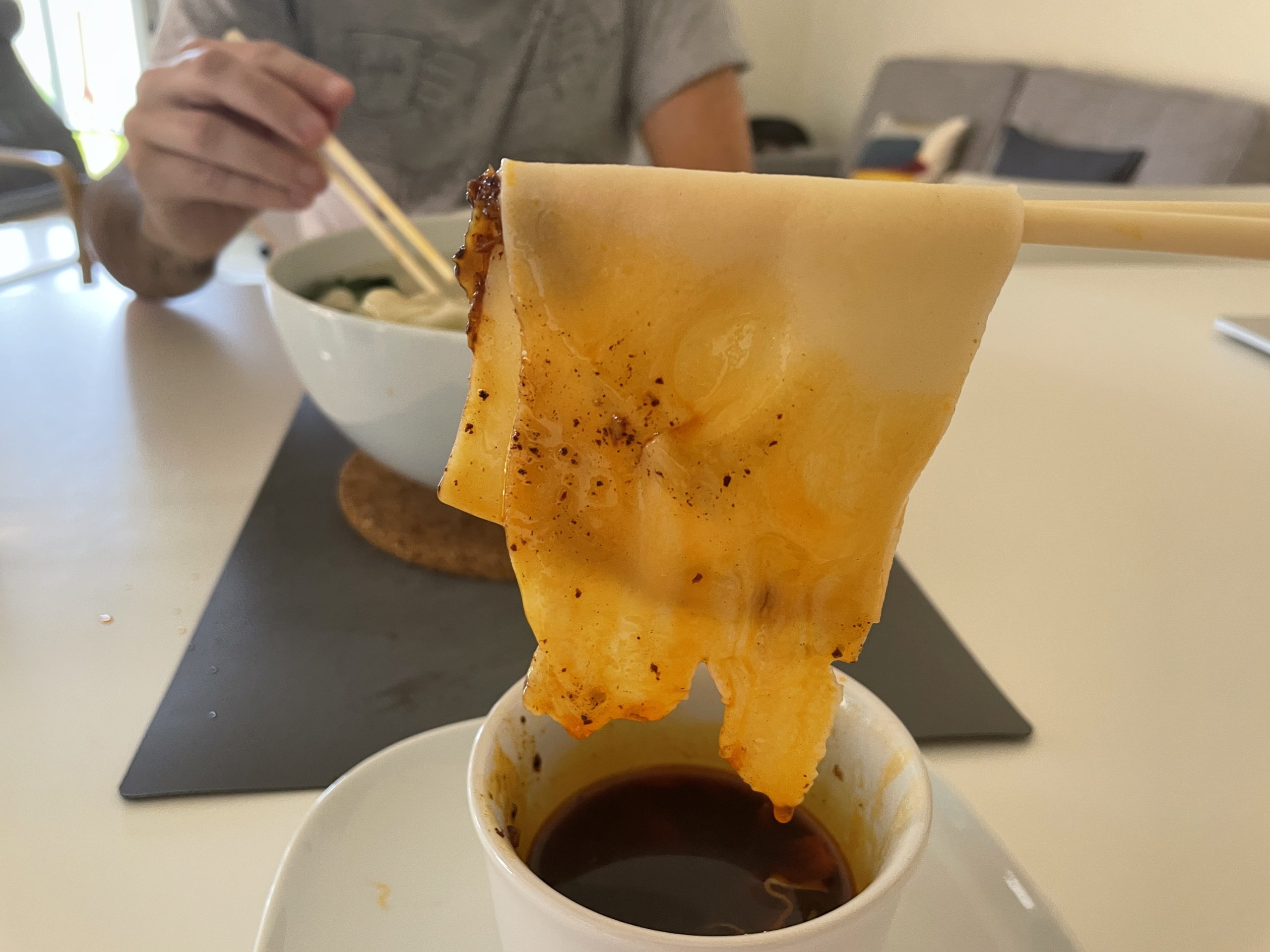