– the parents came over for a week, in their usual whirlwind of activity. :) there was much love, DIY and gardening, long walks, fruit from their farm and home cooked meals. 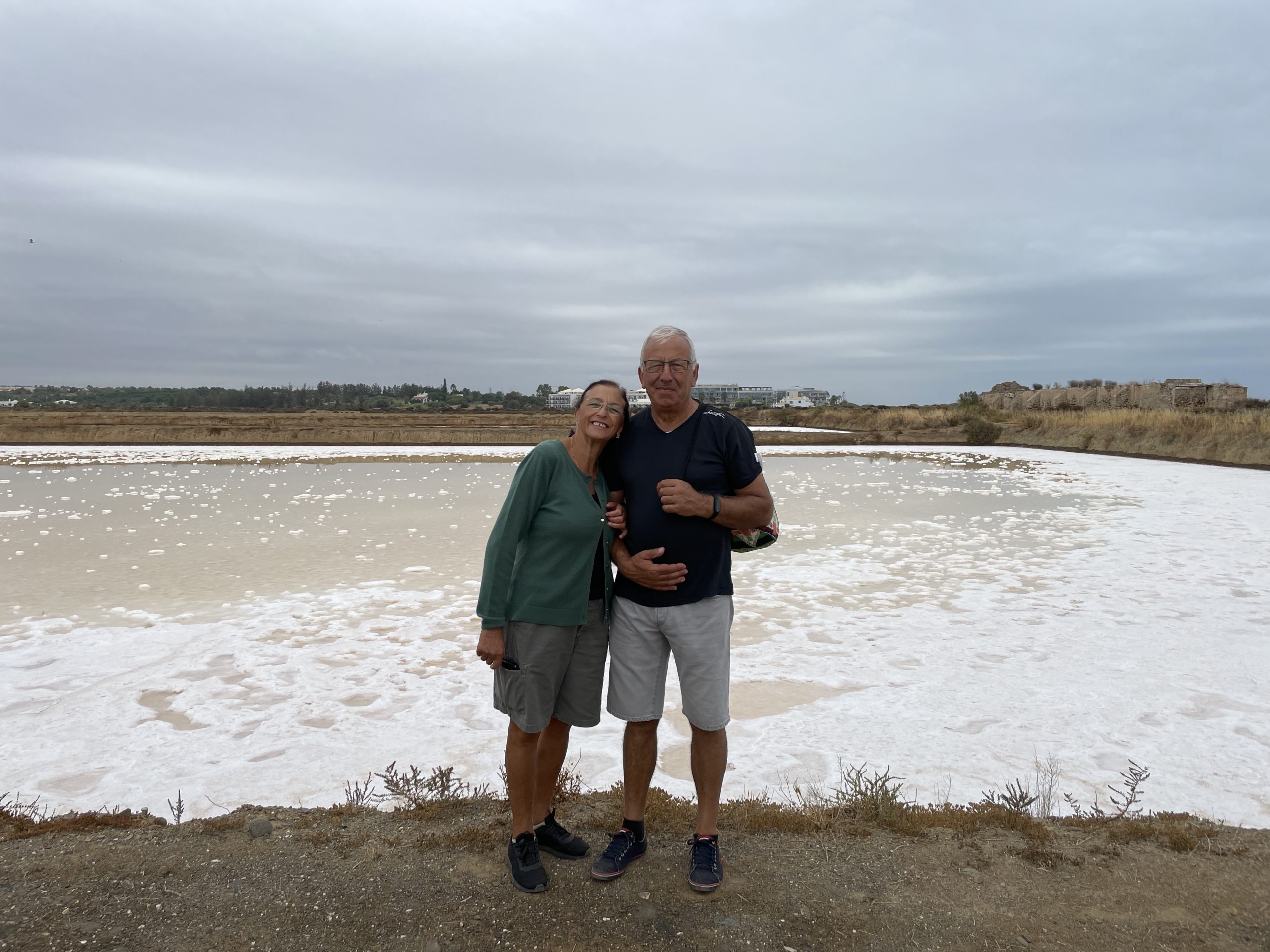 – the first bit of construction finished at long last, just in time to have the hot water switched on again on the day the parents arrived. pfeww! it sure feels nice to have warm showers again, after one month of cold ones! 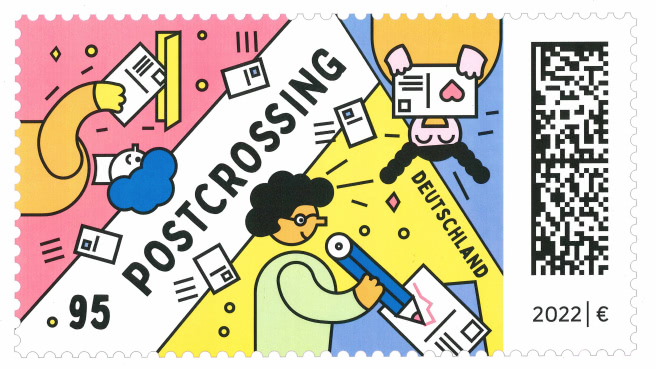 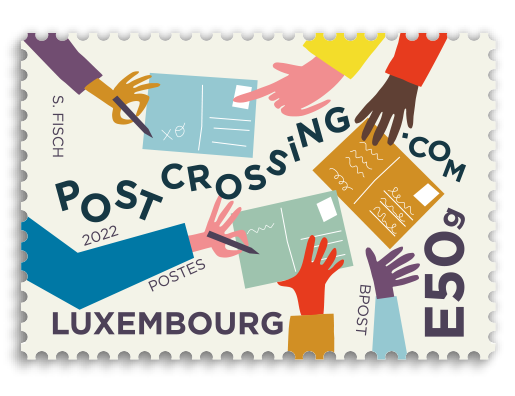 – we booked a trip to germany to attend the german stamp launch, which will be in berlin. really excited to see this much awaited stamp come to life, and to see friends again as well! a bit less excited to fly and be among a large group of people… we’ll see how it goes.

– afterwards, we’ll take the train to italy, to catch up with our friends in what will be the first proper vacation in ages. i can’t wait to see them again, and also to catch a glimpse of autumn in central europe, always so nice!

– everybody seems to be watching the sandman on netflix these days, but awhile ago i started listening to the audio recreation of it, and it is outstanding. neil gaiman’s narration is impeccable as always, but the whole cast and the sound effects are unlike any other audiobook i’ve heard before (closer perhaps to an audio drama). i mostly hear audiobooks when i’m cleaning or moderating addresses, which is not a lot of time every week, and this book makes me wish for more boring tasks.

– we watched la odisea de los giles (heroic losers, in english) and we liked it a lot! also watched the classic uproar in heaven, one of journey to the west stories, which i found interesting. you can see so much of the peking opera music, moves and visuals in it! it’s almost hard to believe that the animation industry in china was practically destroyed a few years after this movie came out (thanks to the cultural revolution), and it would take decades for it to recover.