it feels like a few weeks have passed in the last 7 days, and all because we took a few days off… we should probably do that more often! :D

– seeing a sea hare! at first, we thought it was a plastic bag just floating around, but then it kept moving in a strange way… and when we looked closely, we found out it was a gigantic sea slug. often we see something interesting and then are disappointed to discover it’s just plastic, but this was the other way around and it felt brilliant. 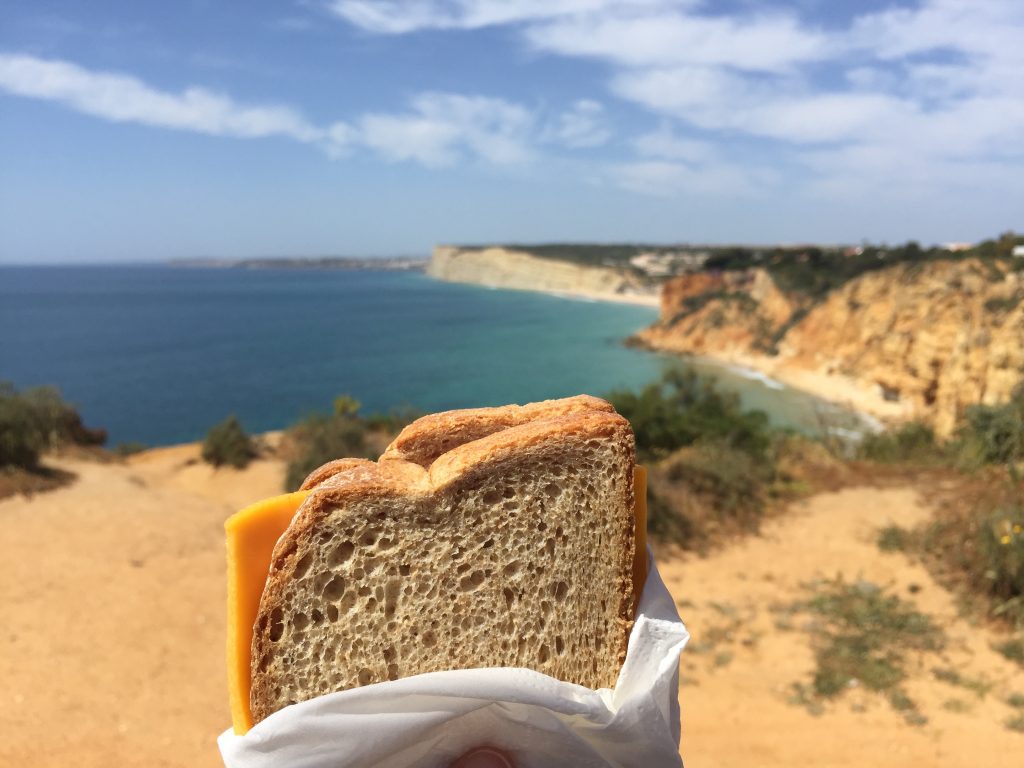 – the highlight of the week was definitely the return of the long hikes: three days walking from lagos to sagres, up and down aaaaaall the cliffs. i’ll probably write more about it at some point, but it was sublime to be outside in open air. just us and the birds and the waves crashing the shore for miles and miles, nothing to do but walk all day. if that isn’t nice, i don’t know what is.

– a visit to the chinese shop on the way back to stock the pantry with the essentials was ridiculously exciting for me, who had been listing ingredients and anticipating it for weeks. the nearest proper asian supermarket we have is all the way in albufeira and it isn’t even very good… but no matter — i got what i could find and i can’t wait to cook some stuff from chinese cooking demystified and work on improving my tolerance to spiciness.

– seeing the in-laws get the first dose of the vaccine, at last! they’re in their 80s, and it feels like a weight has been lifted off our shoulders, like a cloud that had been there for a whole year slowly dissipating. there’s nothing like this overwhelming feeling of relief, of knowing your family will be ok.

– i’ve been trying to eat a bit better this year, and i’m now at my lowest weight in… 10 years? seems a bit implausible, but i guess the scale doesn’t lie. eating mostly keto + not going out seem to have done more in 3 months than all my half-assed diets in previous years. i still have some kilos to go, but feeling pretty pleased with myself already. :)

– the fields all around us smell like orange blossom and it’s just so dreamy. 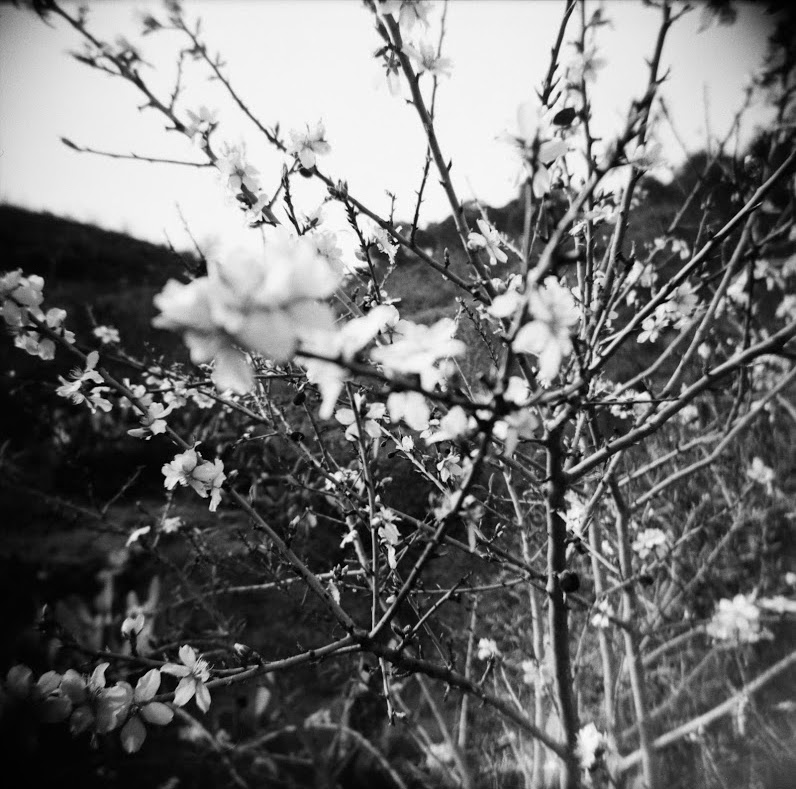 ’tis the season! such a breath of fresh air to see the almond trees bloom, and their “snow” drop on the ground…

tavira is one of the representative communities of the mediterranean diet, and so the town organizes events throughout the year to showcase different aspects of the diet focused on the local knowledge and practices. on one of these events some years ago, we got to discover maria flaminga‘s farm, and it was one of the best things that happened that year. 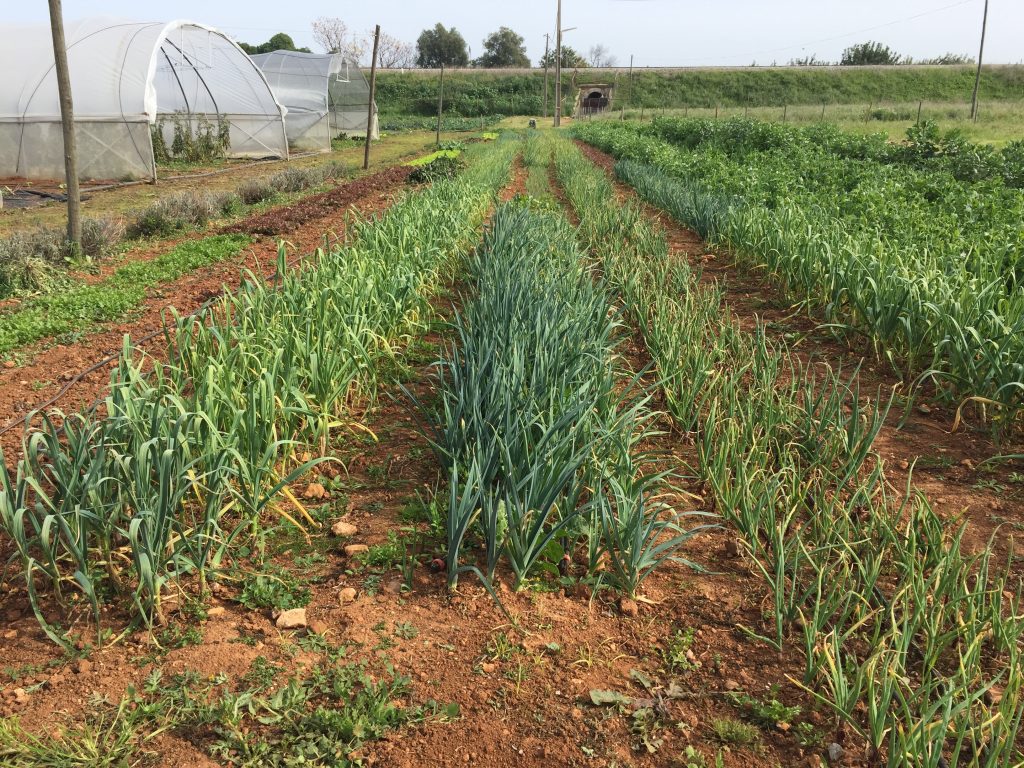 the owner isabel is from the north of the country, but she took a piece of land in the edge of tavira and transformed it into a bio farm. a collection of avocado trees had been growing there for years already, and slowly, the rest of the land transformed into a fertile corner. everyday, there’s fresh produce being picked and roaming chickens that you can feed your food scraps to. 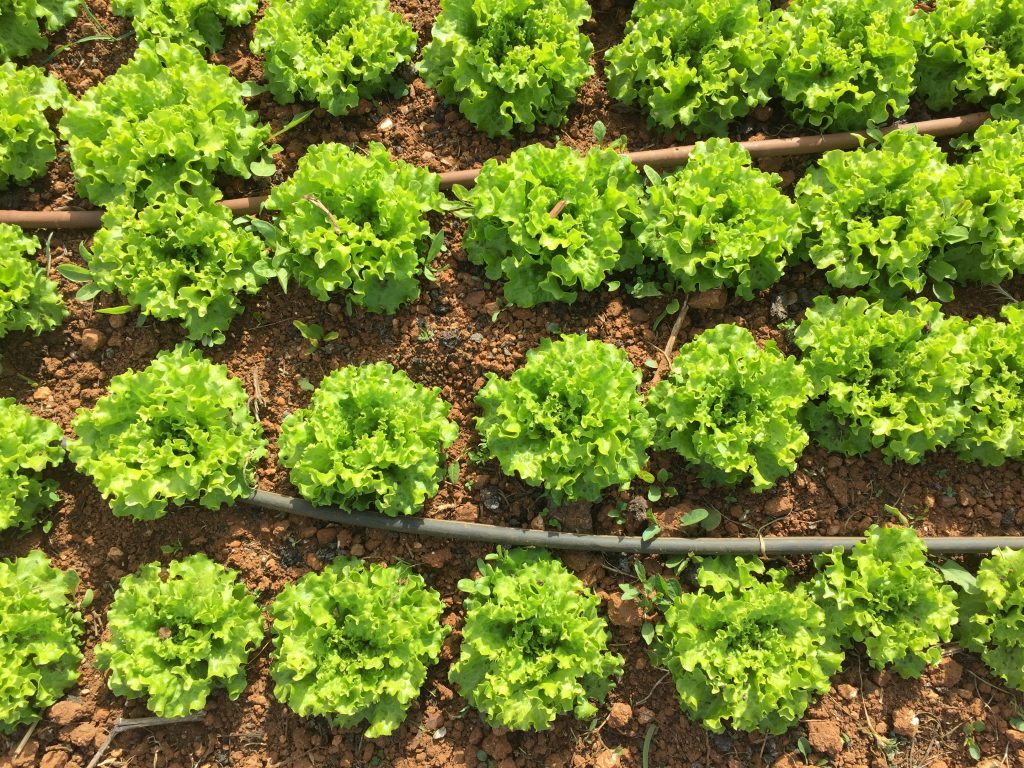 we drive there once a week and fill our basket with veggies and fruit without any packaging or pesticides, piling the kitchen with avocados in winter and looking forward to the arrival of figs in summer. 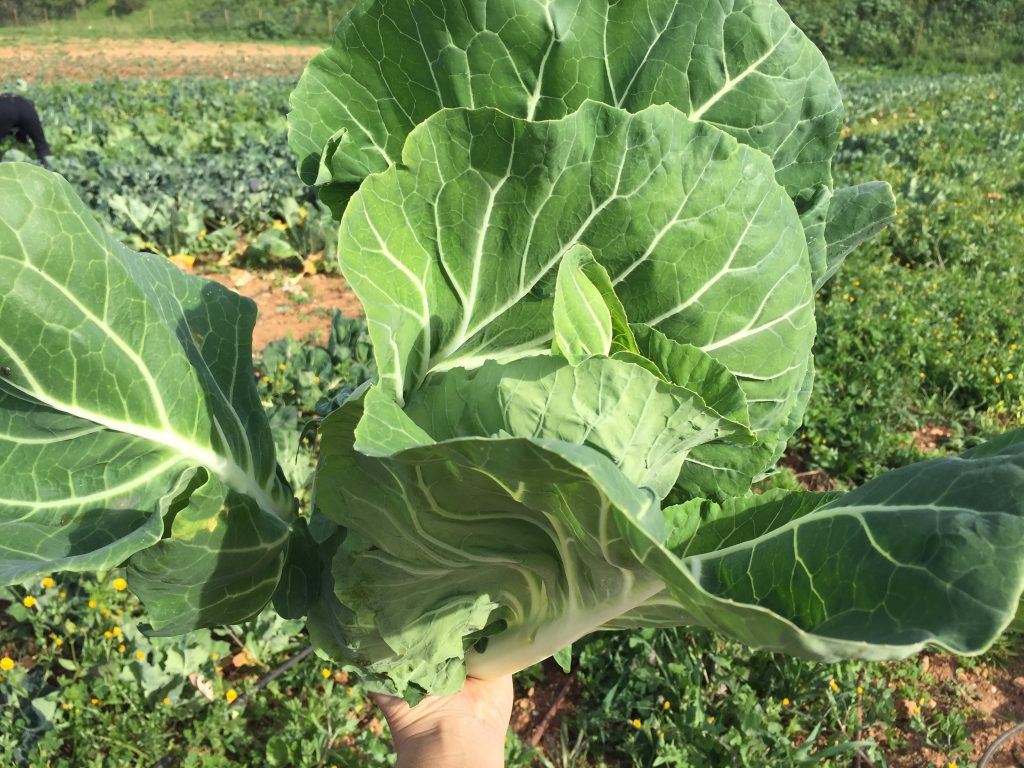 like the fish basket, it’s one of those things we didn’t expect when moving here but that we enjoy immensely. it feels like a privilege to have all this abundance at our doorstep, and we especially cherished it last year as it allowed us to get most of our food without setting foot inside a supermarket. hurray for local producers! :)

following j’s lead, i’m going to start posting a little bit about the hikes we do now and then, mostly so that i don’t forget them so quickly. we often find ourselves looking at hiking trails in the south, puzzled as to whether we’ve already done them or not… so this seems like a good idea! :)

first up, tavira’s own PR12, a small 6,9km circular path we did last weekend since we couldn’t get out of the area. 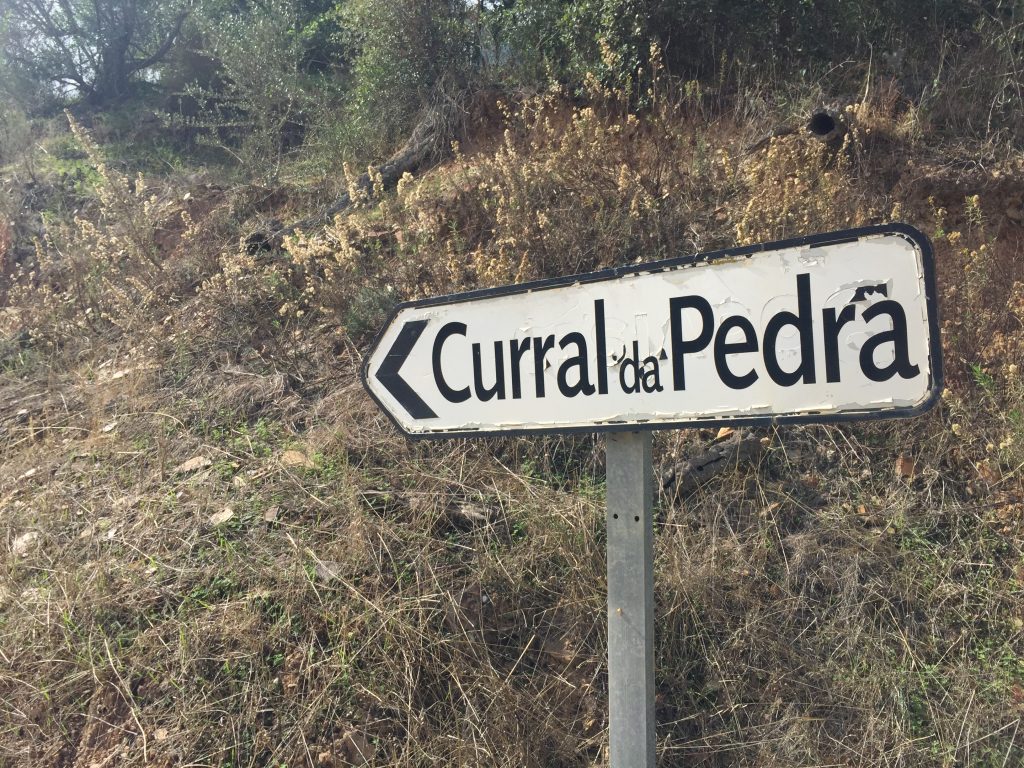 the day was sunny and warm, but the trail didn’t get off to a good start. we discovered early on that the signs for it were scarce and faded, and ended up taking a wrong turn right at the beginning. as we considered backtracking, a big dog watched over us in the path ahead. so, me being a huge chicken, decided to just detour and climb a steep wall of gravel to shortcut it instead… which wasn’t terribly smart, but we’ve made it. when my heart stopped beating so fast, we were finally able to get on the right path and enjoy the day.

the goal was to find the hidden village of curral da pedra, deep in the middle of barrocal. 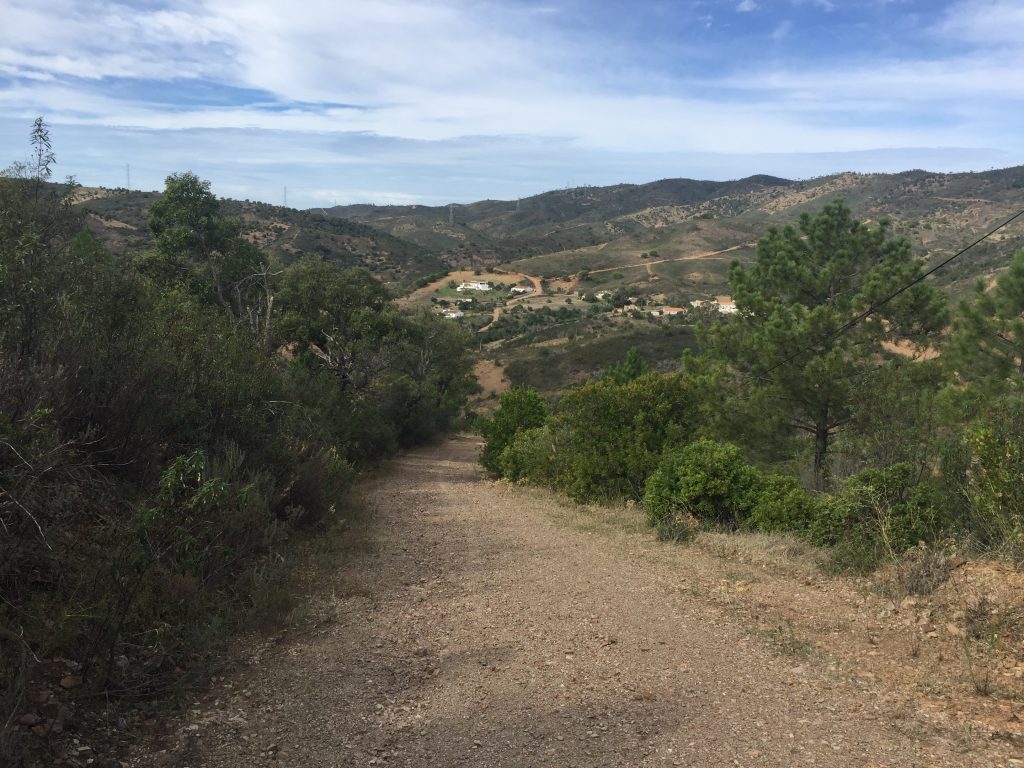 on the way there, we saw all the colors of autumn in algarve, which are not the same as autumn in other places. 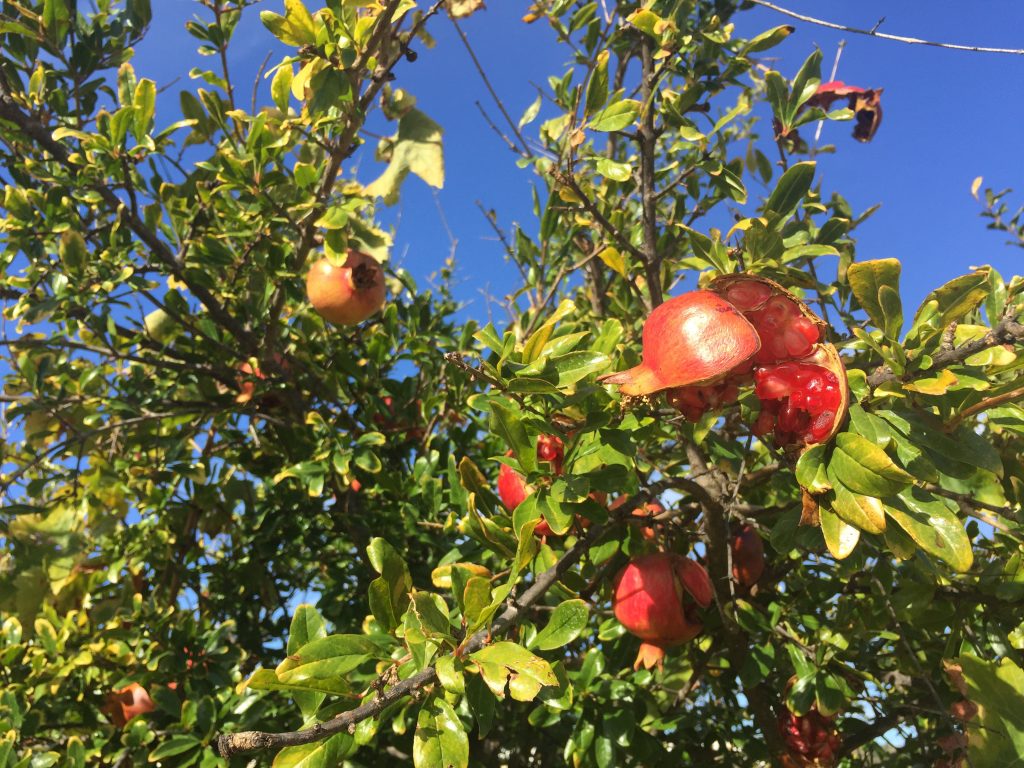 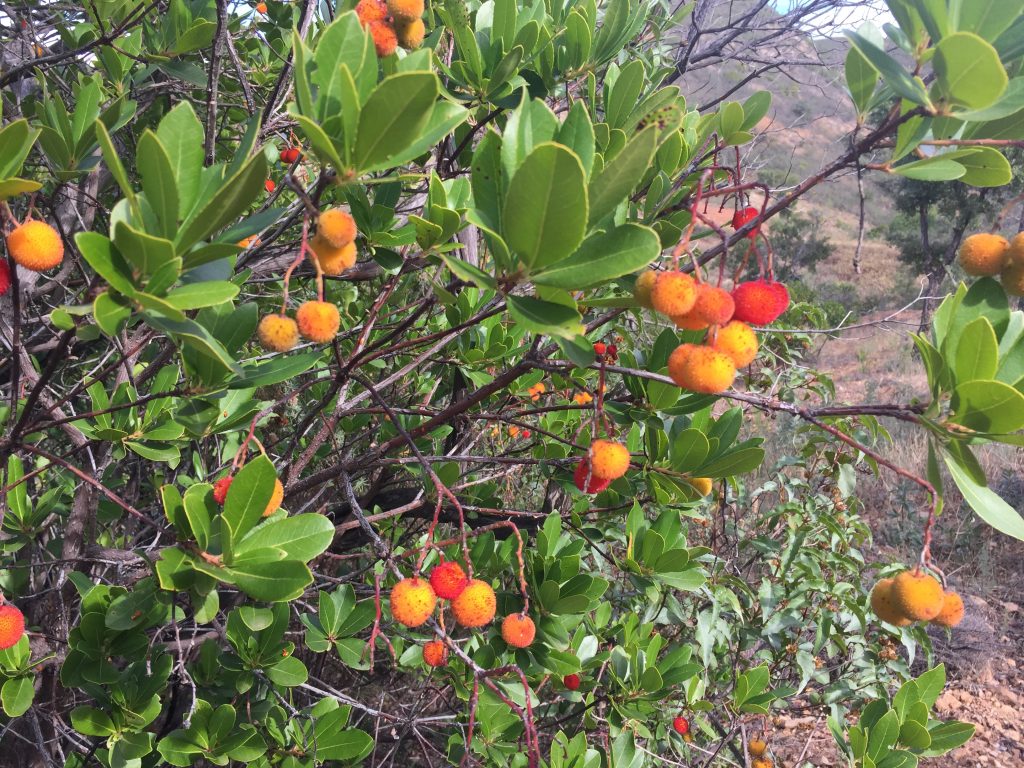 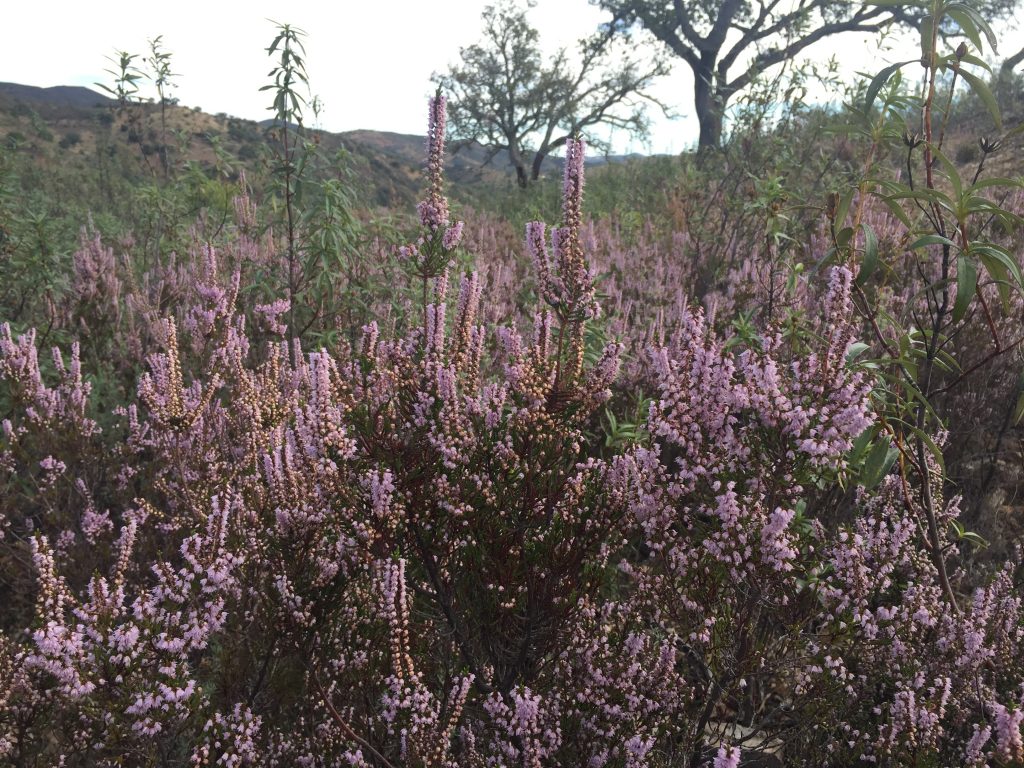 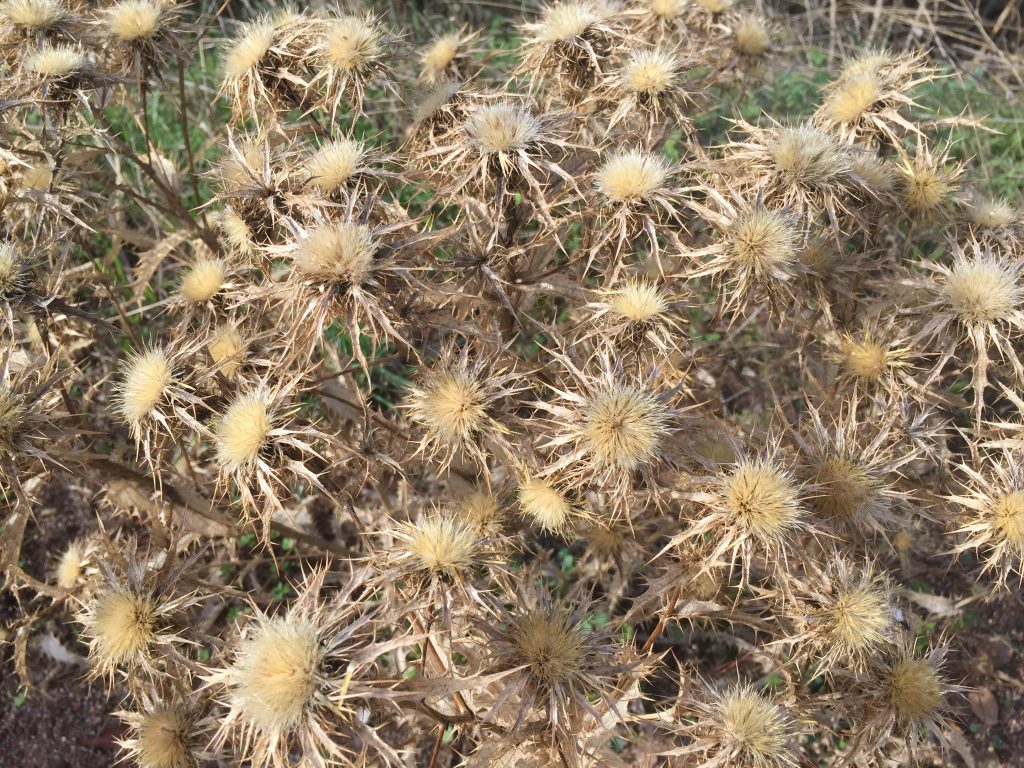 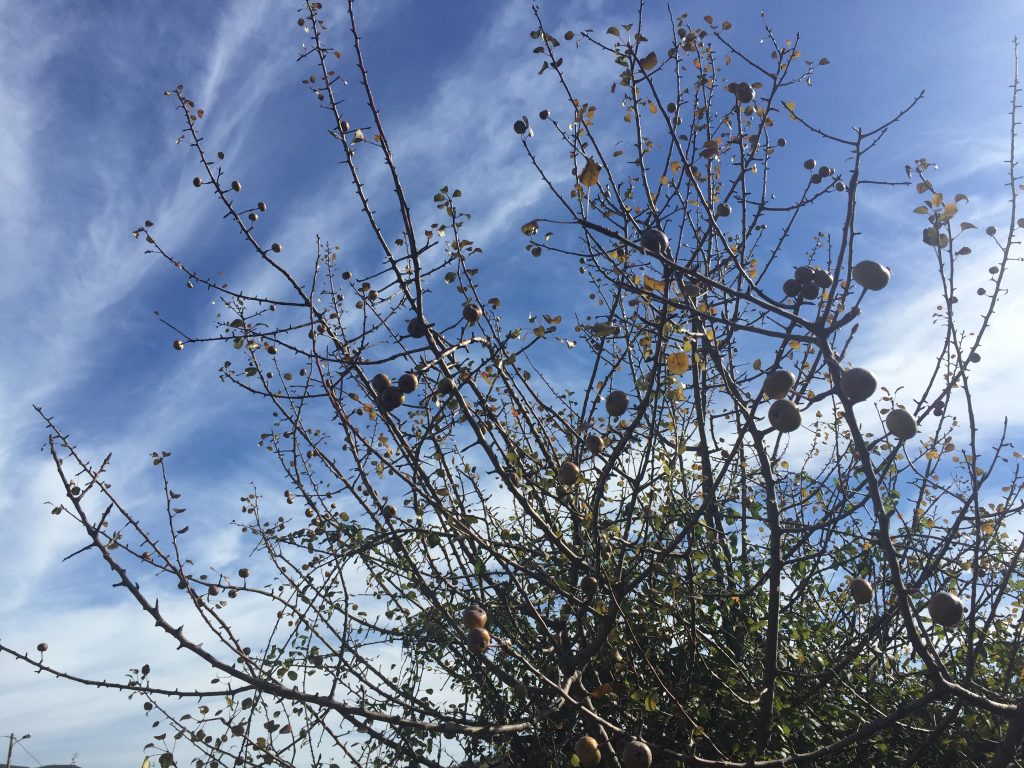 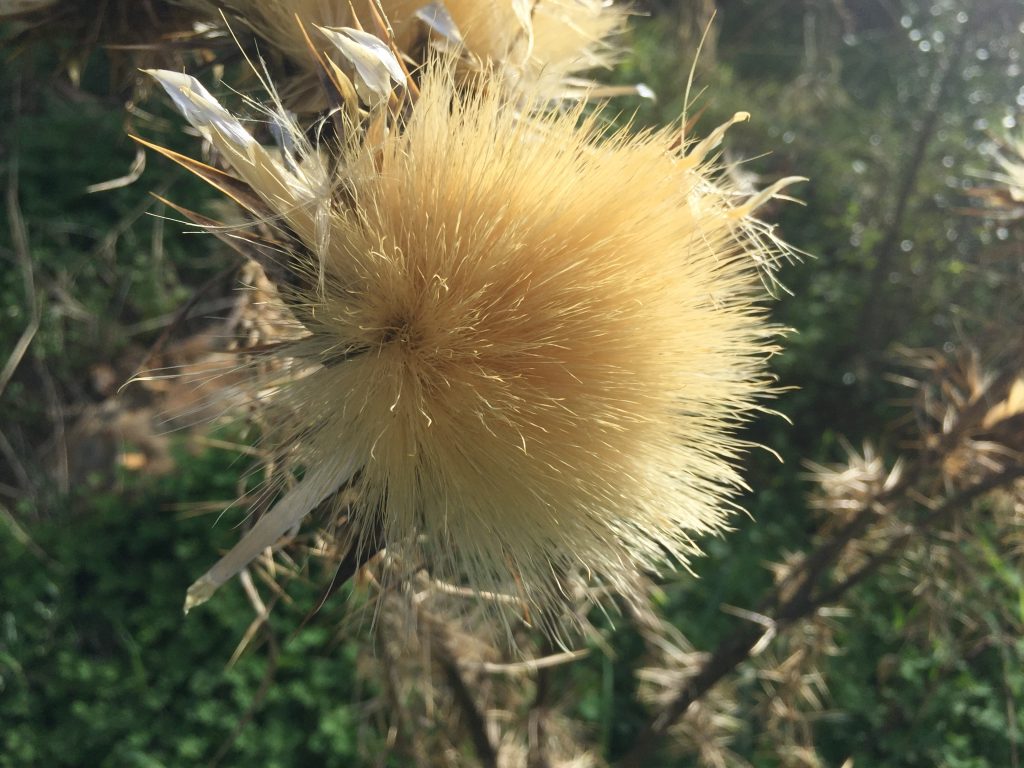 we also saw iberian magpies, one of our favorite birds with their magnificent blue wings, but my little phone is not good enough to capture them. 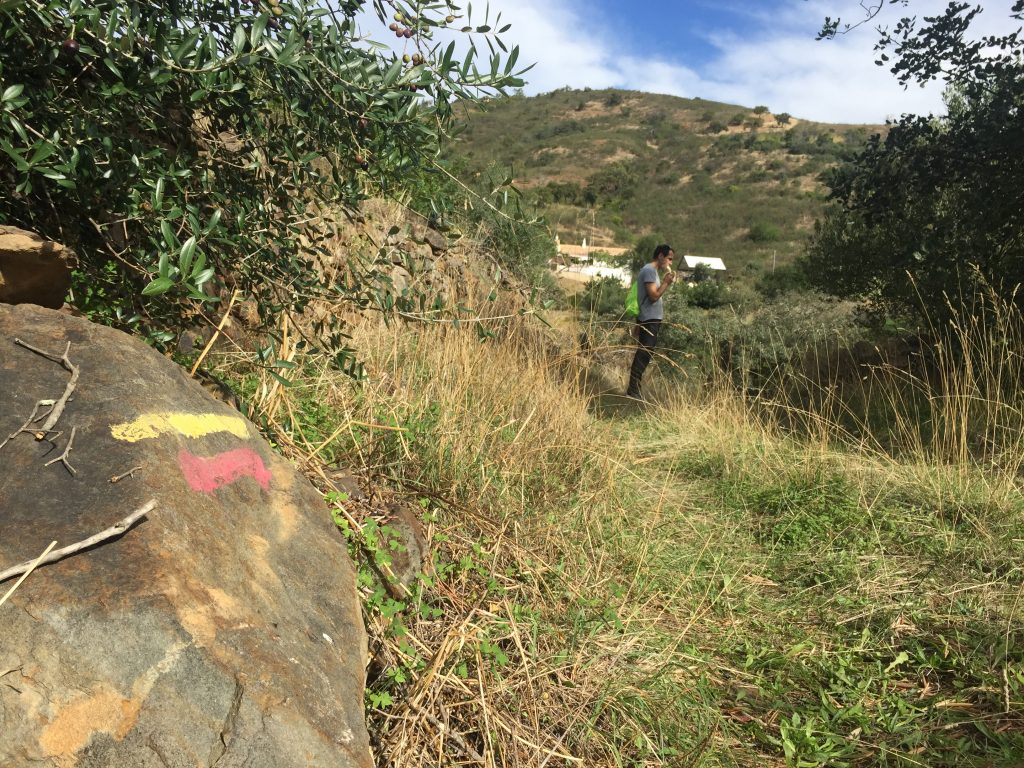 this was an easy route, maybe a bit boring even as it takes place mostly on country roads with just a bit of elevation towards the end. we were done in 3 hours at a very slow pace, and back home safe and sound.