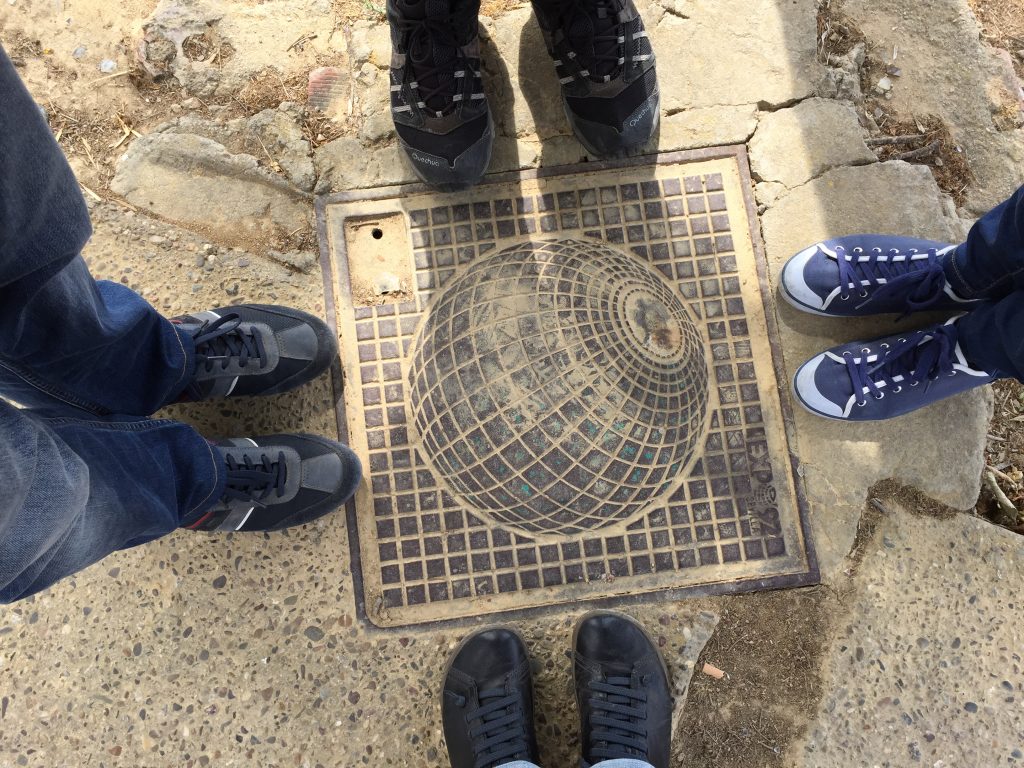 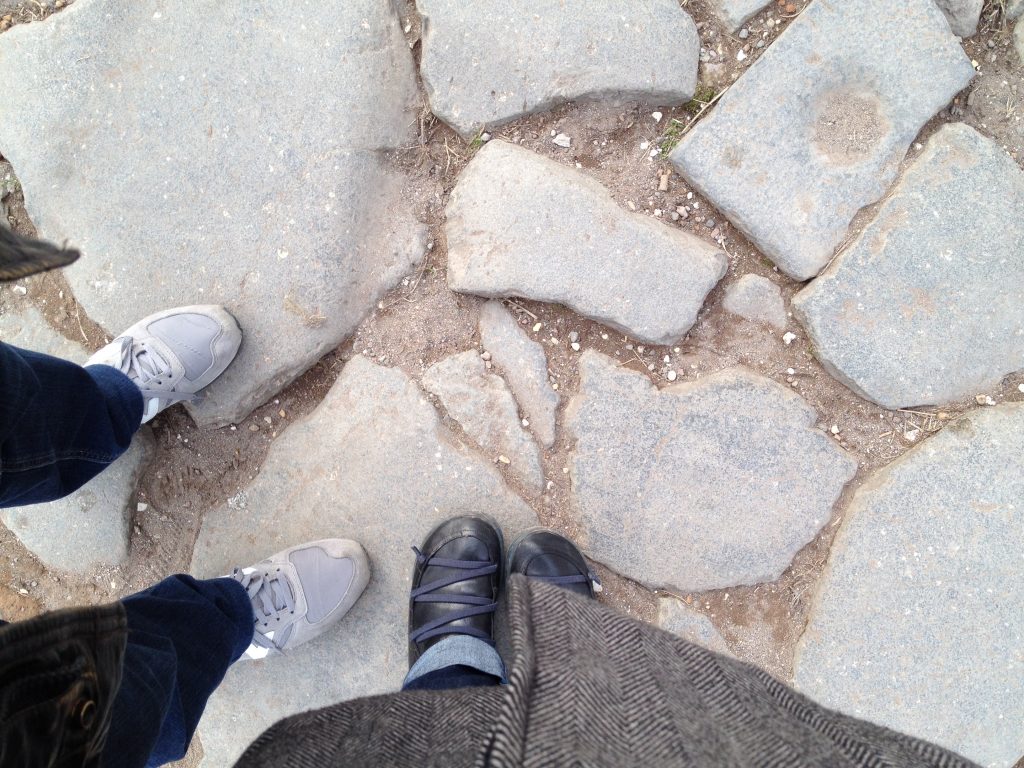 over 400,000 kms of roads connected the roman empire and it’s amazing that many of them still survive to this day. famously straight and featuring big slabs of polished rock, they were used for centuries to move troops around, trade goods, spread messages quickly… and even transport the animals that would fight humans and each other in the colosseum. 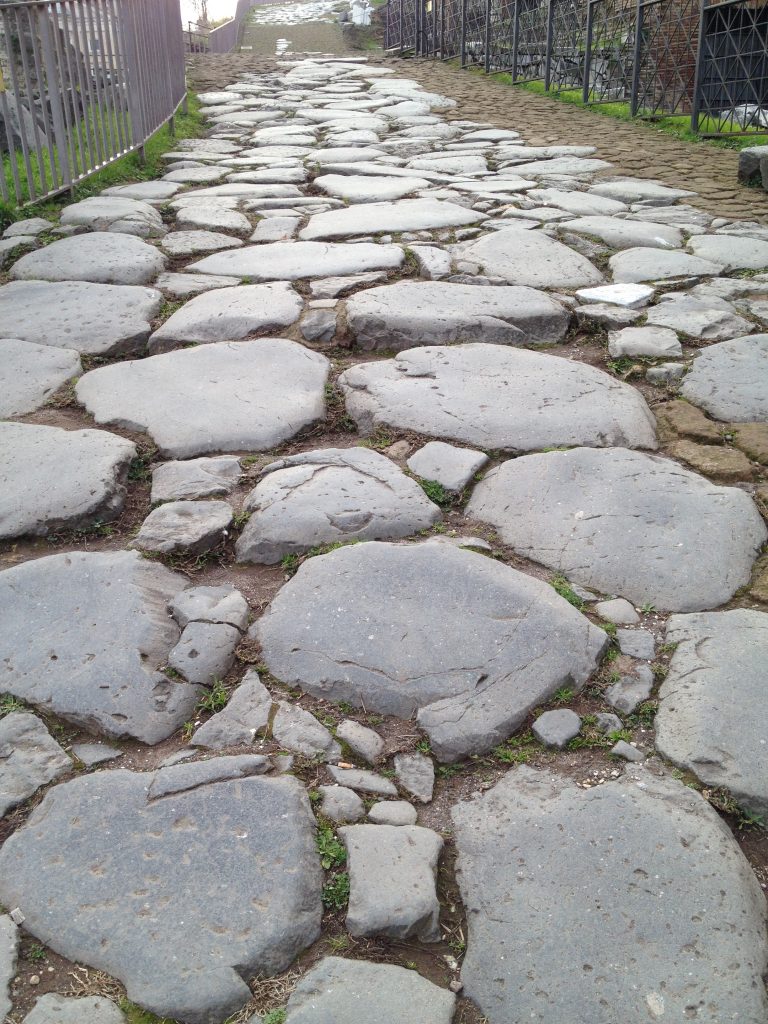 it’s fun to spot them throughout europe. the ones above are in rome, while the one below is in italica (near seville)… and yet, they look remarkably similar, despite being over 2000km apart. 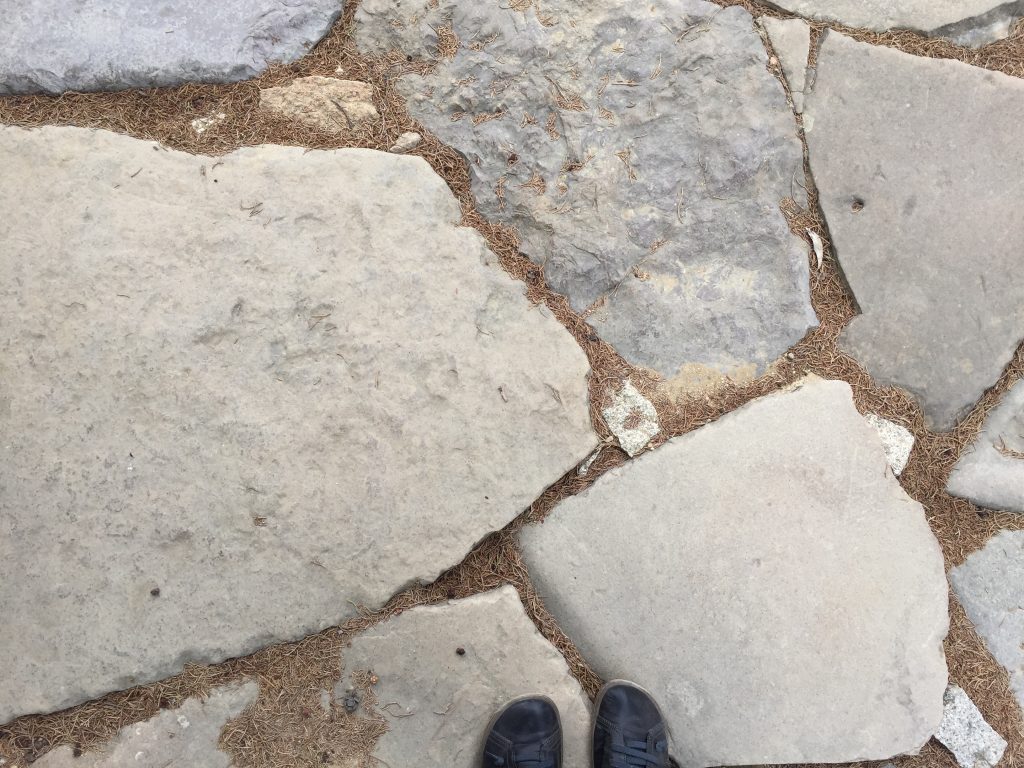 it’s quite a feat of engineering!

the last stop on our andalusian roadtrip wasn’t really in spain, but in the uk… sort of. on our way back home, we detoured through gibraltar, to celebrate my birthday and the 30th country/territory we’ve ever been in. 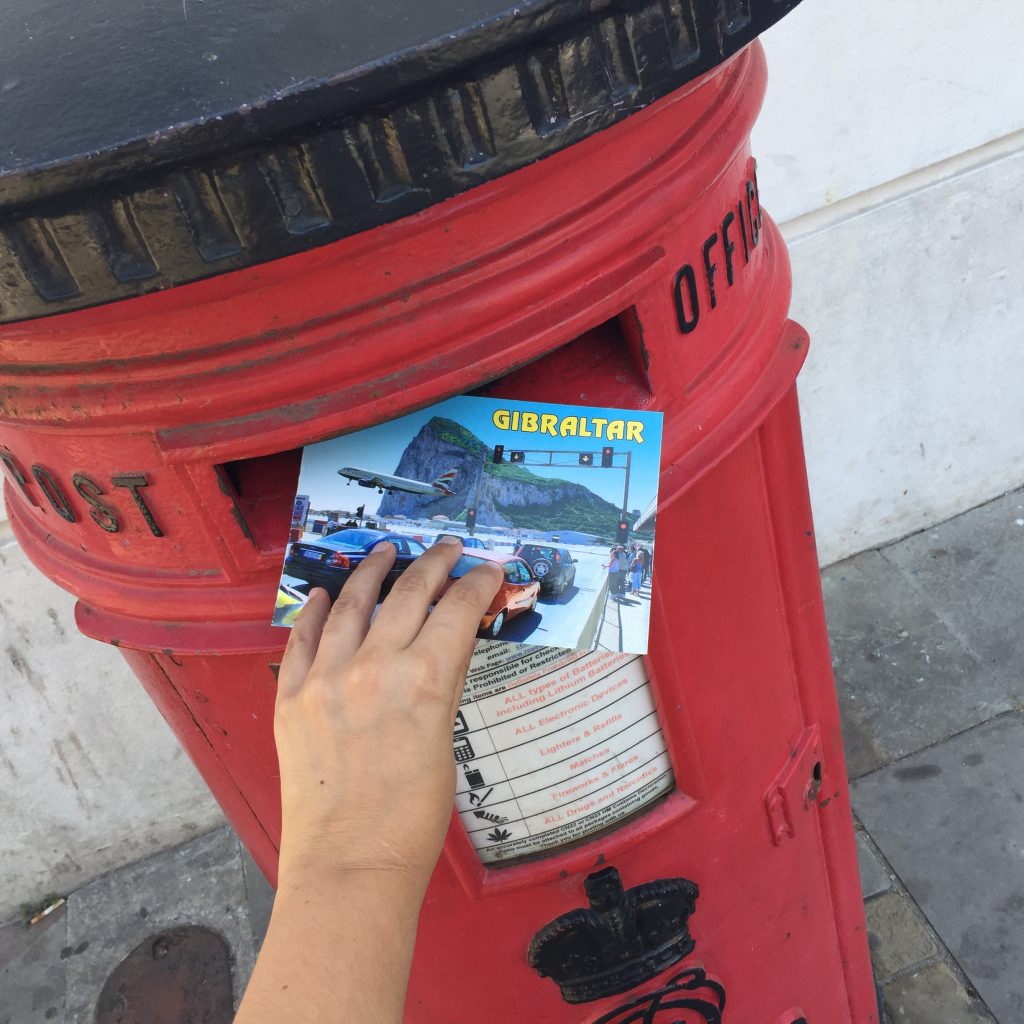 we crossed the airport’s runway, got a sunday roast on a local pub and even had time to write a postcard home, before heading back. 30 countries down, 180 or so to go! :)

ok, so one thing we noticed on our incursions into andalusia (and córdoba specifically) is the deliciousness that is fried aubergine (or eggplant)! what a way to turn an otherwise boring vegetable into something amazing. we loved it so much, we practically spent our short time in córdoba trying it in different restaurants. proof: 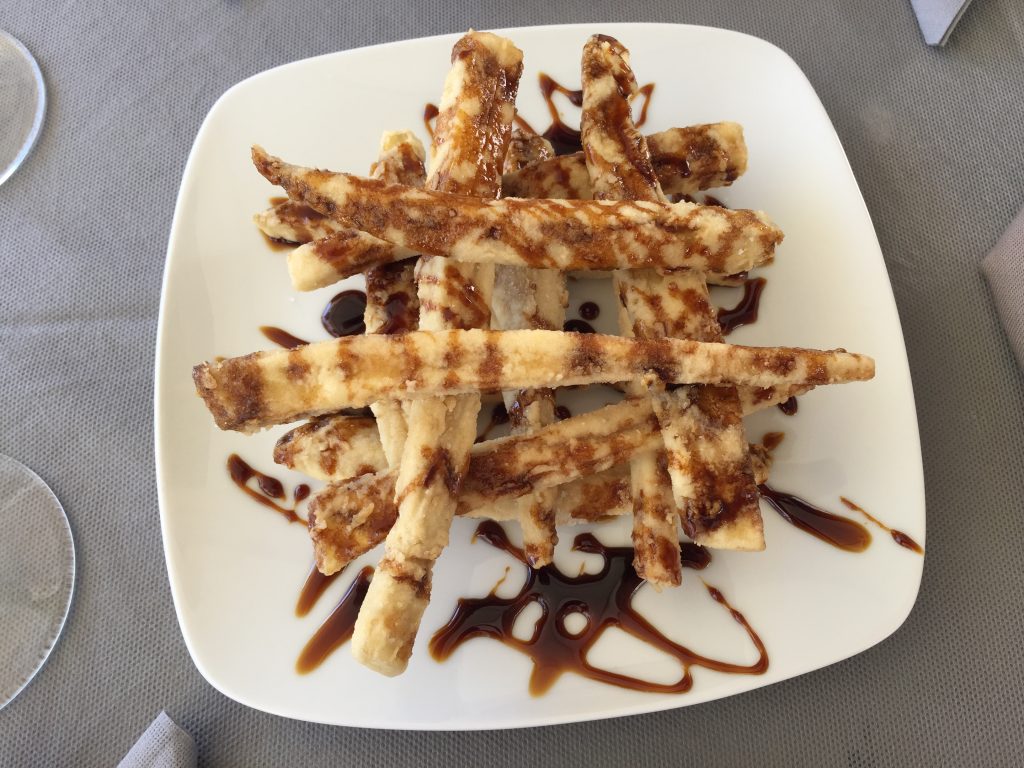 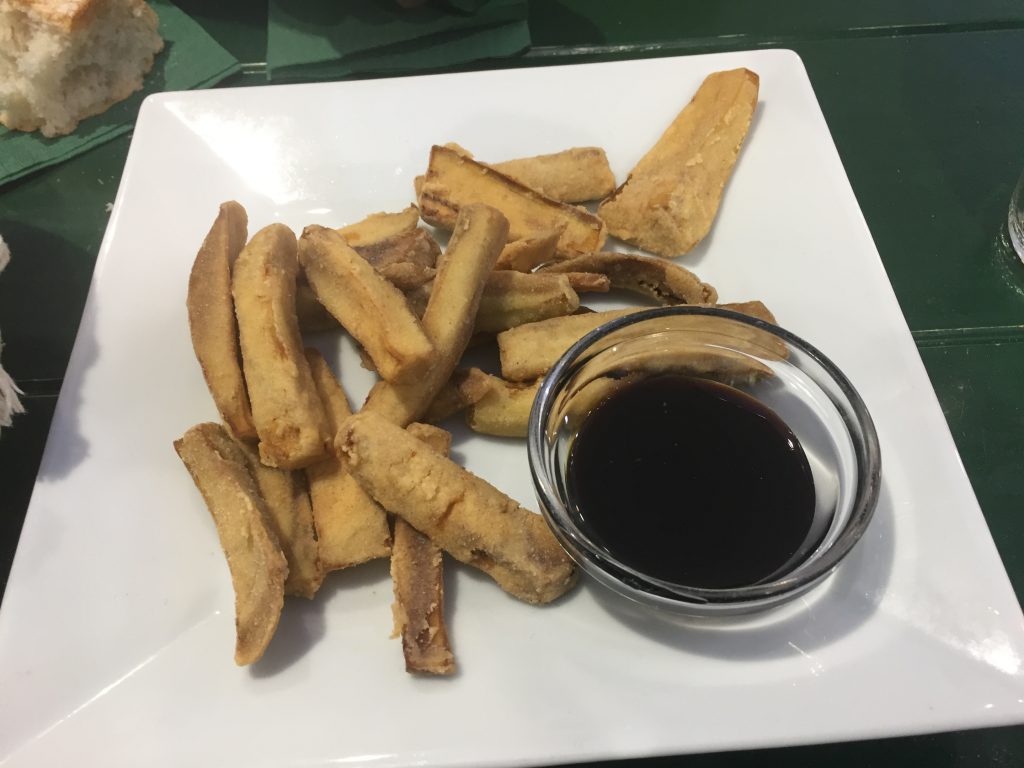 it’s usually served with honey for dipping, or with bits of salt. it’s crunchy and smooth at the same time… like mozarella sticks but less cheesy and more… auberginey. 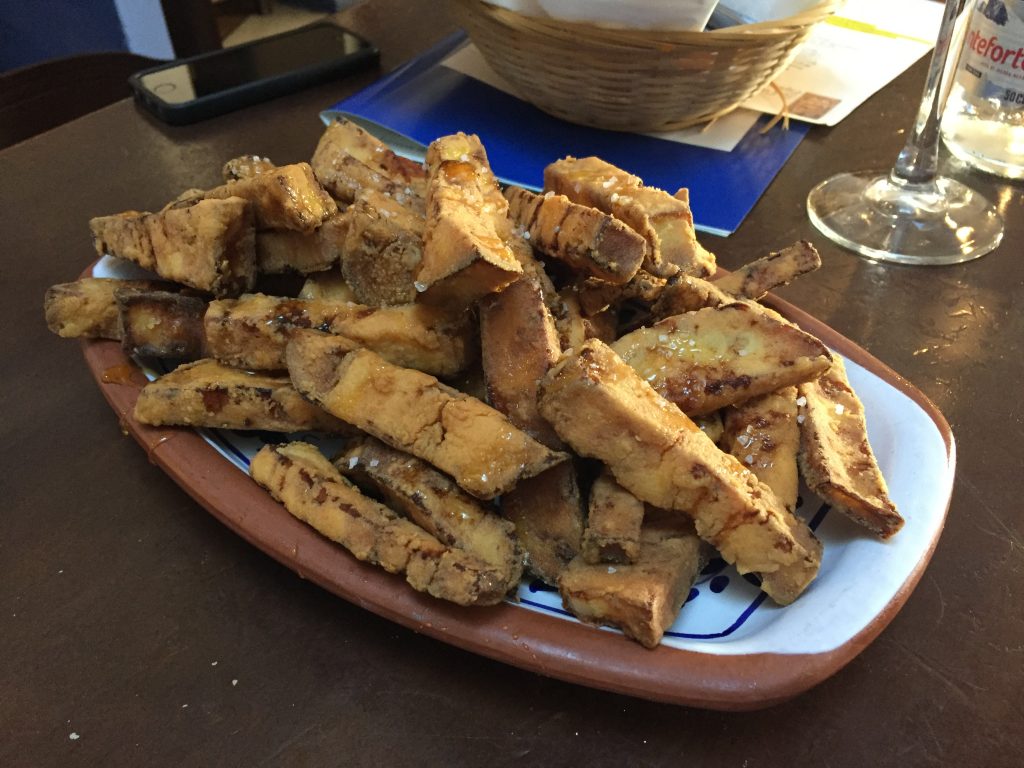 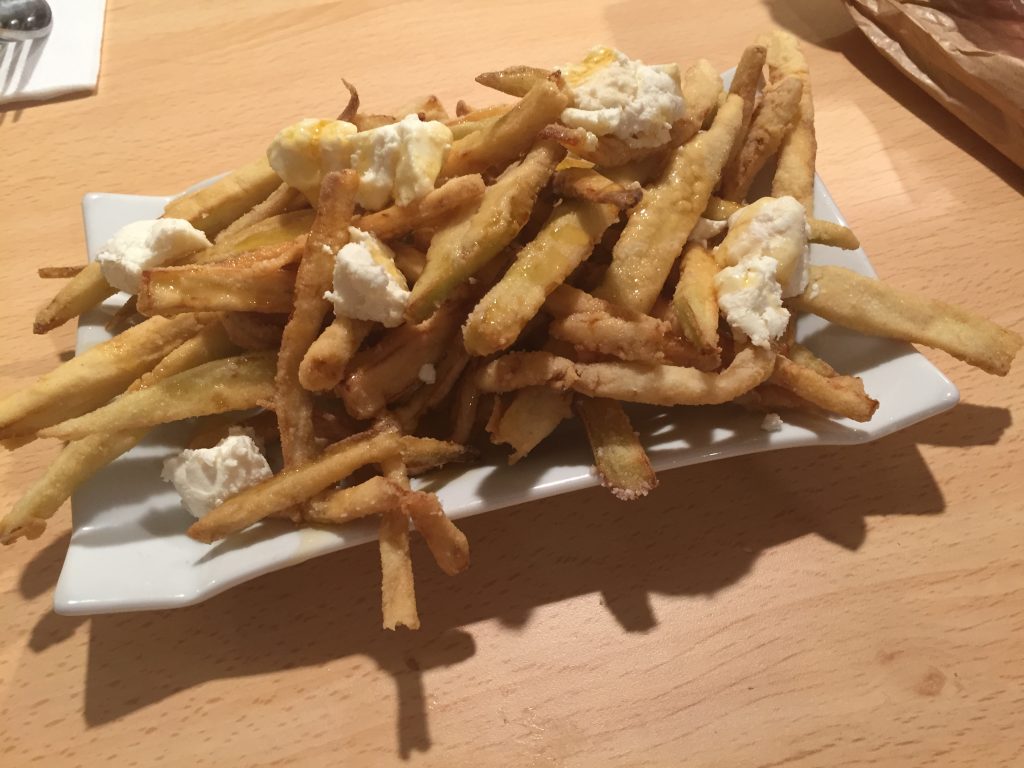 this last one was my favourite though. turns out, deep fried aubergine with honey and goat cheese is the bomb. if you pass by córdoba, give it a go!

we’ve wanted to do the caminito del rey ever since we heard they had restored it after being closed for years… and so last summer we finally hiked it, as part of the andalusian roadtrip we were doing with our friends. though we arrived horribly late and almost missed our turn, the nice people there still let us through for the last trip of the day, and it was well worth it!

the views of the gorges are truly spectacular, and the photos our little phone cameras captured don’t do them justice. the walkways are all sound and sturdy, though in some places you can still see the old paths, rusting away. 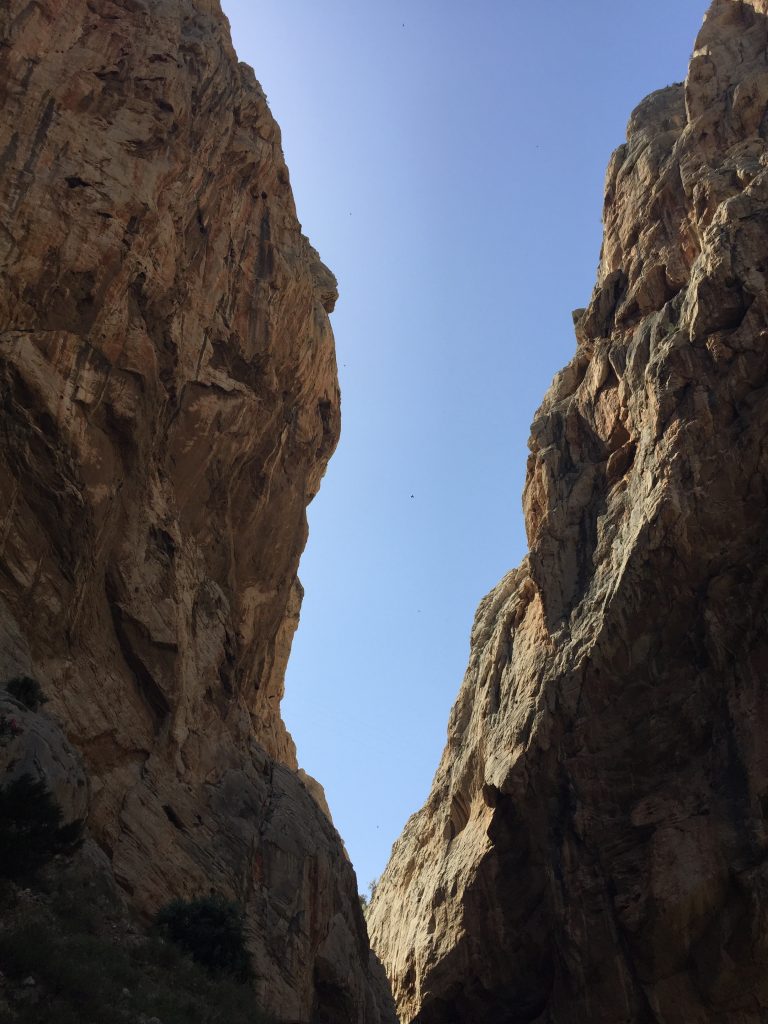 the original path was built to connect 2 hydropower dams, so that workers could transport the materials between them. it was finished in 1905, and a few years later, king alfonso xiii walked it to inaugurate the dam and voilà — the name stuck. 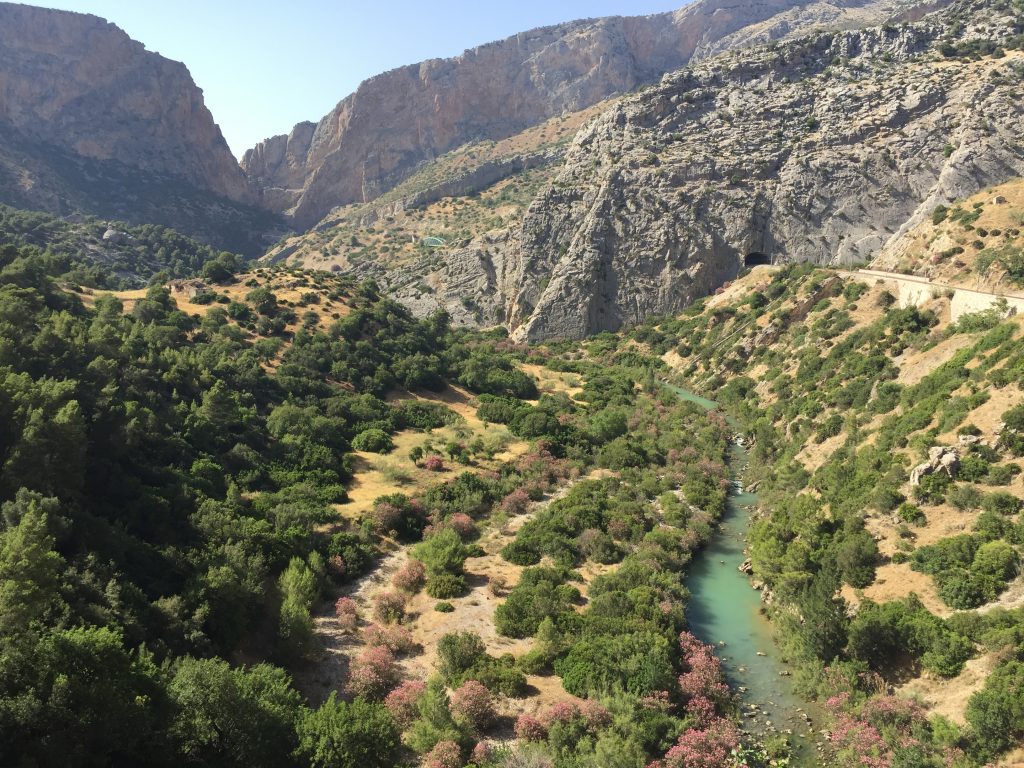 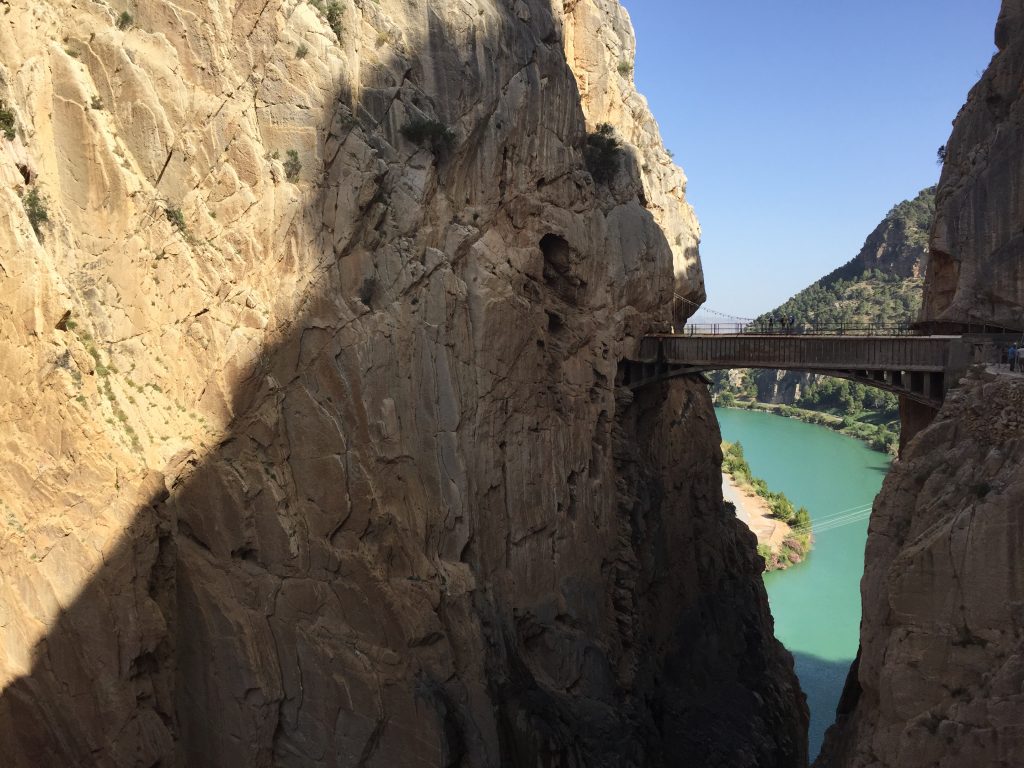