– construction begins! it’s been a week of hammering and destroying the balconies and terraces, so that they can be properly insulated and hopefully stop letting water in. banging and dust abound… but also relief at getting this done before it starts raining, and a bit of pity for the workers who are doing the job in the middle of one of the hottest weeks in the year (and the neighbors). :( we were only expecting the builders later in the year, but they decided to come earlier. 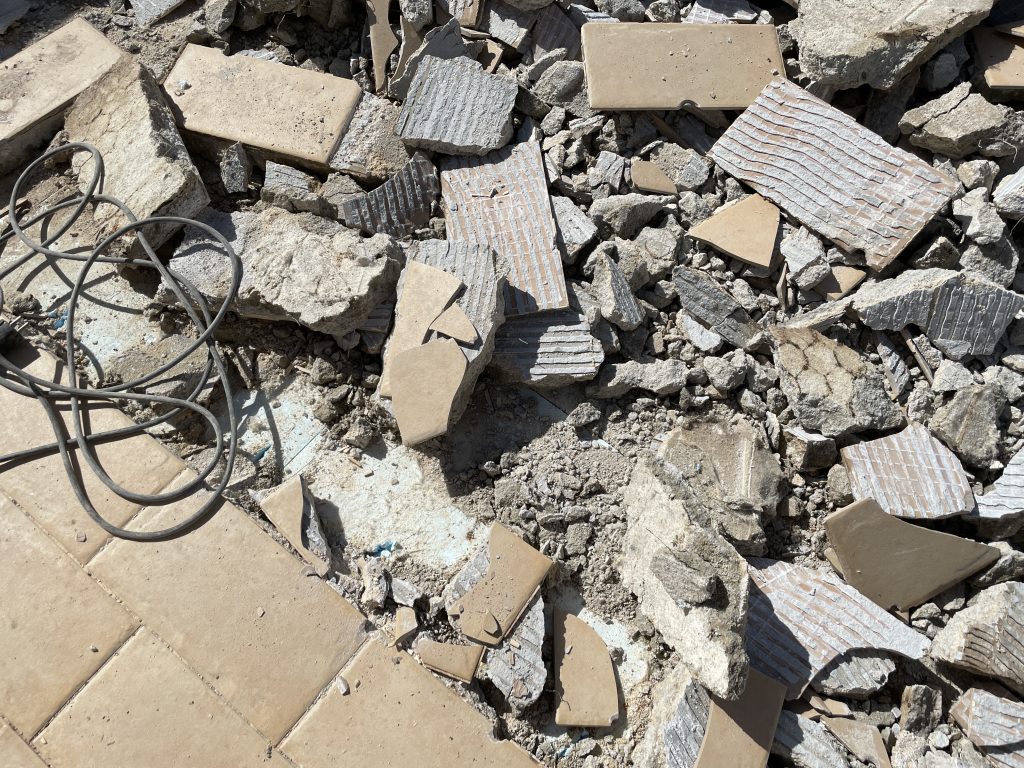 – which means i’m home alone, babysitting the construction while the boy visits his parents. it’s been a restorative week for my little introverted soul, who really enjoys the silence… but it’s also starting to feel (more than) a bit lonely. :| 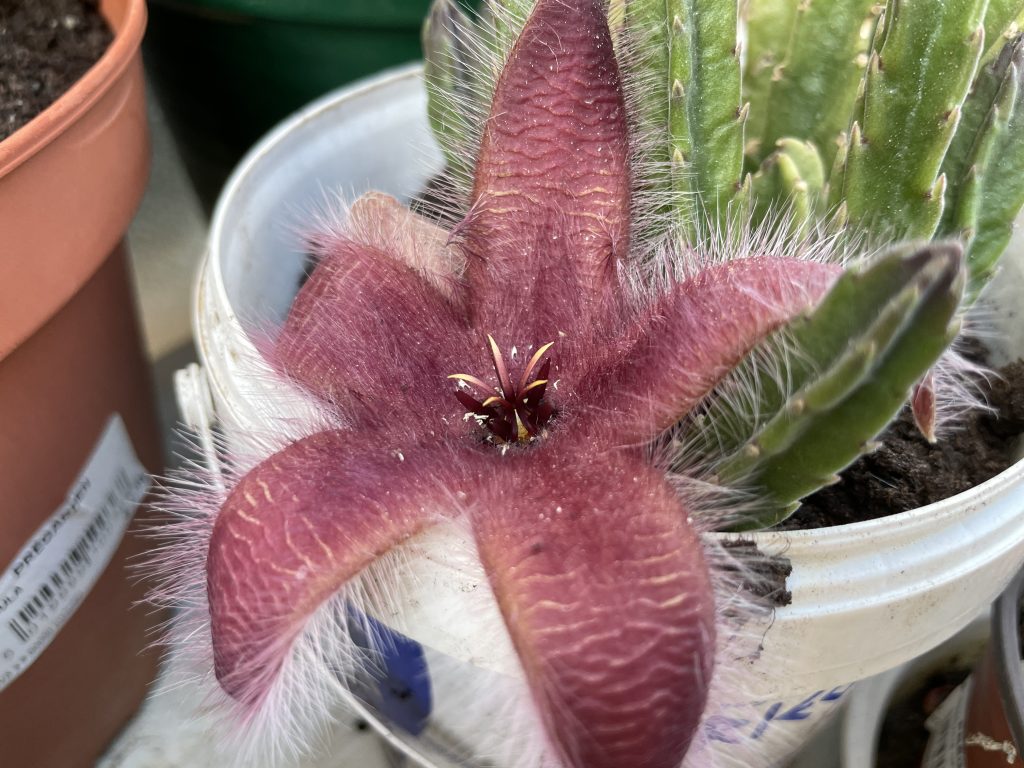 – in order to see people again, i ventured into the book fair in tavira on friday, and was almost eaten alive by mosquitos! it was almost like a comedy sketch: me and other tourists frenetically waving around, trying to bat away the mosquitos as if we were insane 😂 luckily i had packed the repellant (just in case…), and ended slathering myself and half a dozen other people with it. it’s not usually this bad, but oh boy, i must have hit the jackpot that day!