– after much frustration with credit cards, finally WE BOOKED THE TRIP TO TAIWAN!!! i’m relieved and über-excited! the whole week, i’ve been floating in this happy haze of knowing we’re going to asia again, watching youtube videos about night markets and street food, and taking virtual walks through the neighborhood on google street view. the trip is still 10 weeks from now, but already i’m in a buzz of anticipation!

– the boy wanted to check out the cerro da cabeça, a small hill nearby, so we went for a tiny first hike of the year on a cloudy weekday. i don’t usually think of karst landscapes when i think of algarve, but they do exist! 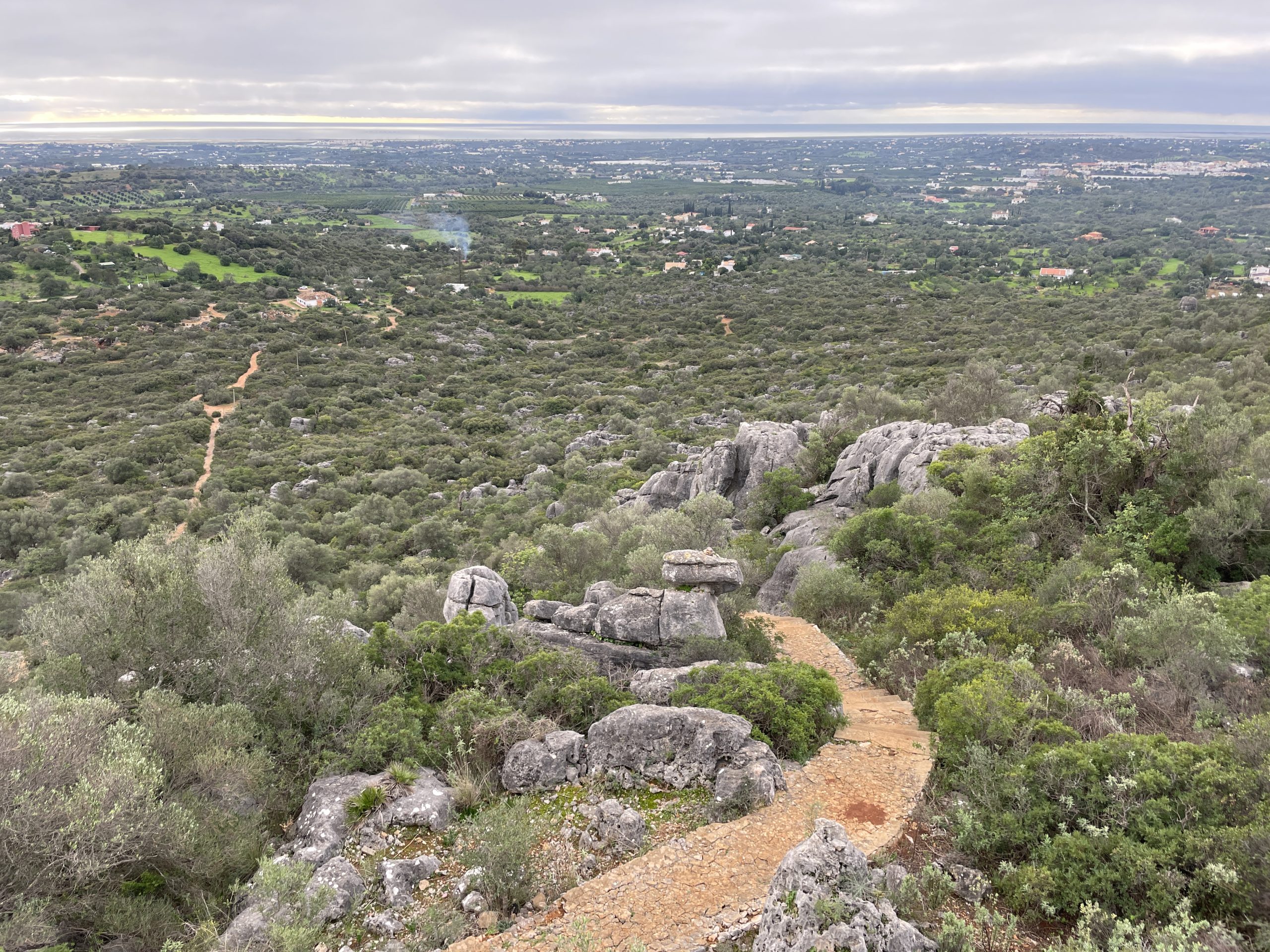 – i got a delightful letter from my 9-year old cousin francisco, in response to the pintarolas i sent him last week! he told me about all of his christmas presents, and asked about mine, and to which countries i’d been to so far. it was unexpectedly sweet, so of course i replied back with another letter. :) i might get a new penpal!

– december rains gave a considerable bump to our local water reservoir, which is a relief. we’re not at the average level yet, but things are looking much better.

– we wrapped up our two weeks of eating “mostly potatoes”, which was an interesting experiment! i lost almost 1kg, and surprisingly, i didn’t even get sick of potatoes! interestingly, our favourite recipes all involved the oven and some form of dairy, and all had french names: the dauphinoise, boulangere and the tartiflette. 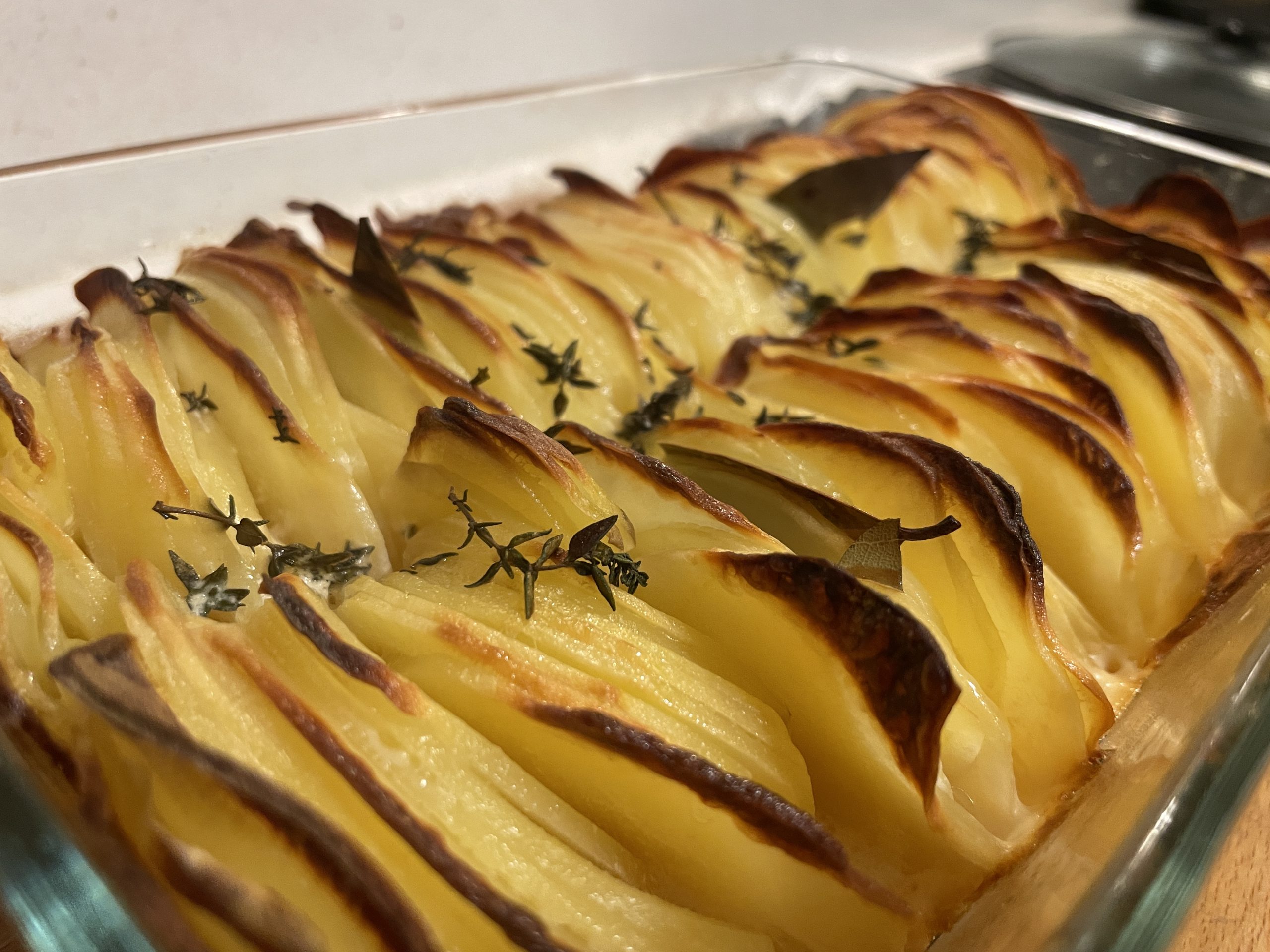 – i finished joe sacco’s first volume of palestine, which is like a punch to the gut. and we watched three thousand years of longing, which started well, and then turned a little absurd.

How did you manage to loose weight eating tartiflette? :D

Yay! I’m not the one going on the trip, but I’m also sper pleased to hear you got your trip booked. Eagerly waiting for your photos from the trip :)

@Nathalie it’s the magic of potatoes, i guess! :D